The Institution was opened in 1995 and at one time held 510 inmates. At the time of Northern Correctional's closure, its population did not surpass 100 inmates. 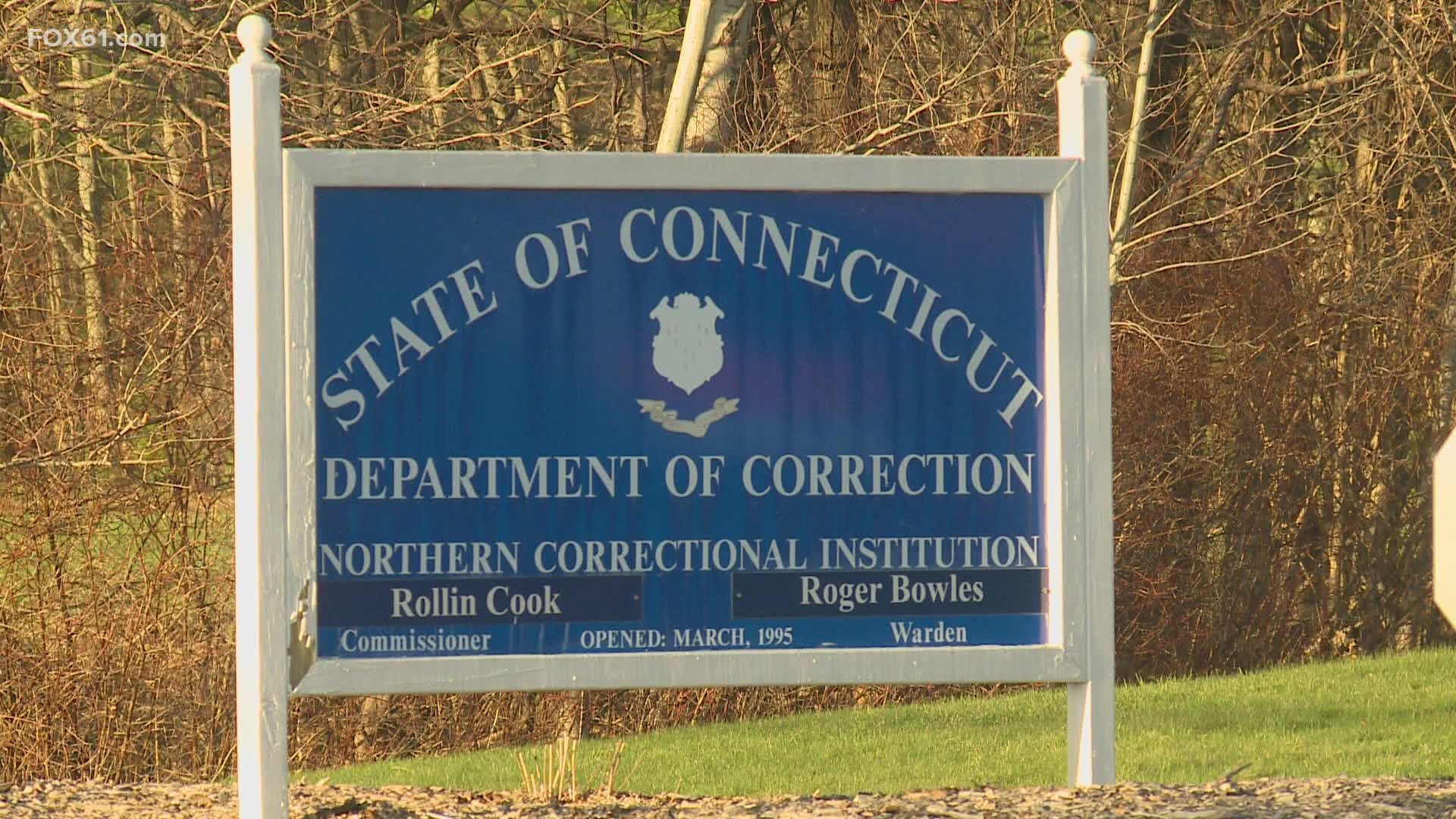 SOMERS, Conn. — On Friday, Gov. Ned Lamont announced that the Northern Correctional facility has officially closed its doors three weeks before the Department of Correction's initial date of July 1.

The decision to close the facility was attributed to the drop in Connecticut's inmate population. Over the last 15 months, the population has decreased by about 3,400 people.

Connecticut's current inmate population is about 9,000 people, which is down from the state's all-time high of 19,894 in February 2008.

“New prison admissions in Connecticut have declined significantly over the last decade and the incarcerated population is currently at a 32-year low,” Lamont said. “This is even as violent, high-risk inmates are serving more of their original sentences than ever before."

He continued: "Spending millions of dollars annually to operate facilities for a population that continues to get smaller and smaller is not a good use of resources, especially as we work to reduce the cost structure of state government. I applaud the ongoing work of all the correctional professionals at the Department of Correction, who keep our facilities safe and secure.”

The Institution was opened in 1995 and at one time held 510 inmates. At the time of Northern Correctional's closure, its population did not surpass 100 inmates.

“I have to once again give credit to the Department of Correction staff, this time for the professional manner in which they systematically went about closing the Northern facility,” Correction Commissioner Angel Quiros said. “There were a lot of moving parts that needed to be coordinated, and they were able to do so – during a pandemic – without negatively affecting the safety of the incarcerated population, their fellow staff members, or the public at large.”

Lamont's office said the inmates recently incarcerated have been transferred to the state's other maximum-security facilities. The governor's office also added the prison's closure will save taxpayers about $11.75 million in annual operating cost.

The staff working at Northern were relocated and no layoffs happened due to t the closure.