The group caravan met on Thursday night demanding the university to pay its debt to the people of New Haven. 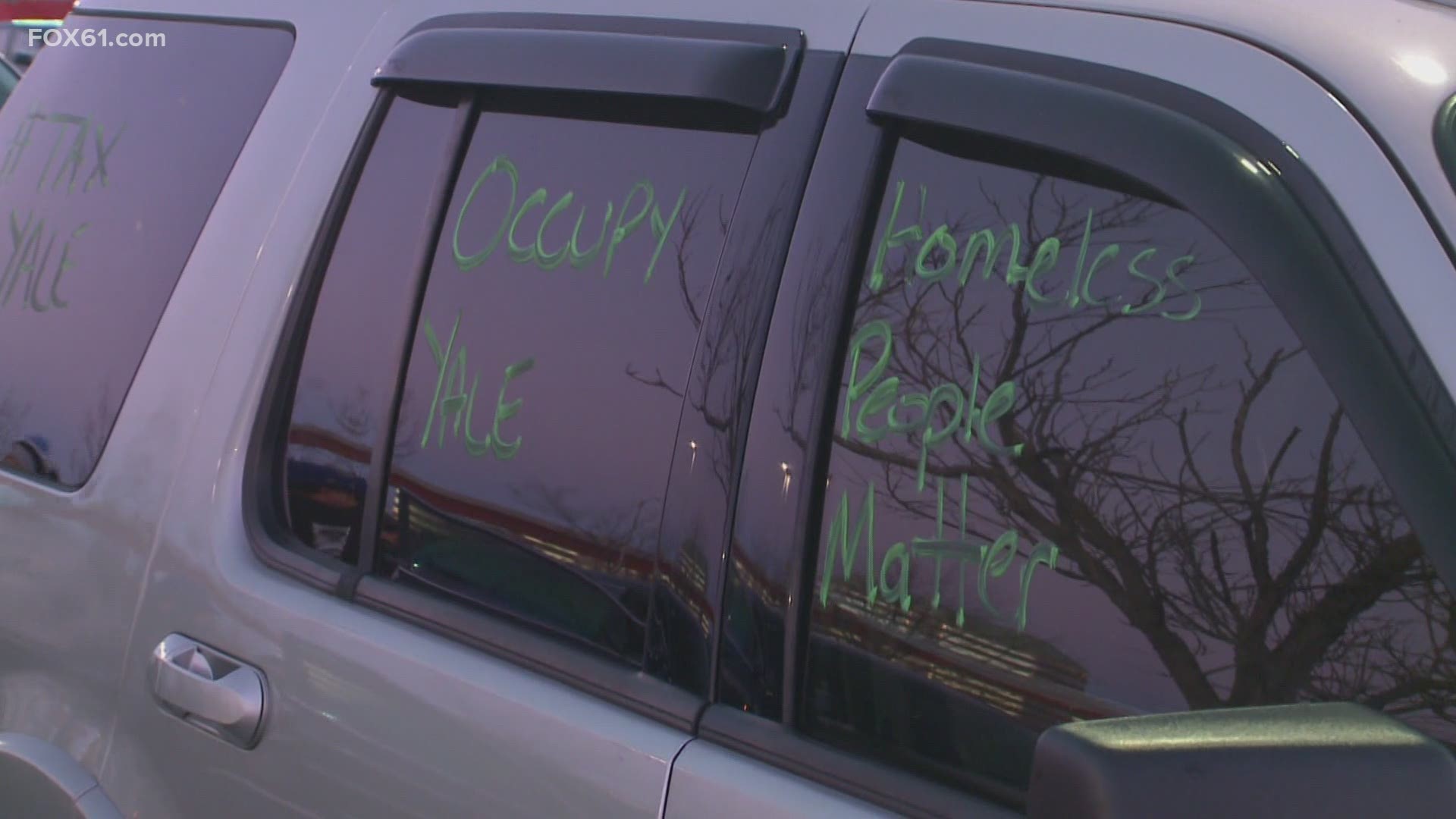 A spokesperson for the demonstrators wrote in a press release that the Elm City is facing a $13 million deficit, while Yale is closing the fiscal year with a surplus of $203 million. The spokesperson added Yale had an endowment of $31.2 billion.

“Our people are going hungry and dying, jobs are scarce, some people are living in tents in the woods, and others are about to lose their homes,” said John Lugo of Unidad Latina en Accion. “Will the City of New Haven cut jobs and slash essential services to subsidize Yale’s tax breaks? Will renters and homeowners continue paying for the taxes that Yale doesn’t pay?”

Yale released its own statement in response to the protest, saying it “plays an active role in supporting (their) community and are regularly engaging in discussions with the city to address ongoing challenges, including COVID-19."

A spokesperson for Yale explained the university has lost $250 million in revenue due to the COVID-19 pandemic and most of the money from the surplus will be "earmarked for school - or department-specific uses" and will not be invested.

The University also cited numerous programs that help New Haven like the Yale Community for New Haven Fund which was created to help locally the impacts of the COVID-19 pandemic. Since March 2020, the fund has given over $2 million to local nonprofits to support Elm City residents. Yale said it spends over $700 million annually directly on New Haven. The university added it continues to be amount the top three real estate taxpayers in New Haven due to its Community Investment Program.