The party took place on March 5th. Anywhere between 40 and 100 people packed a Westport house for a birthday party. 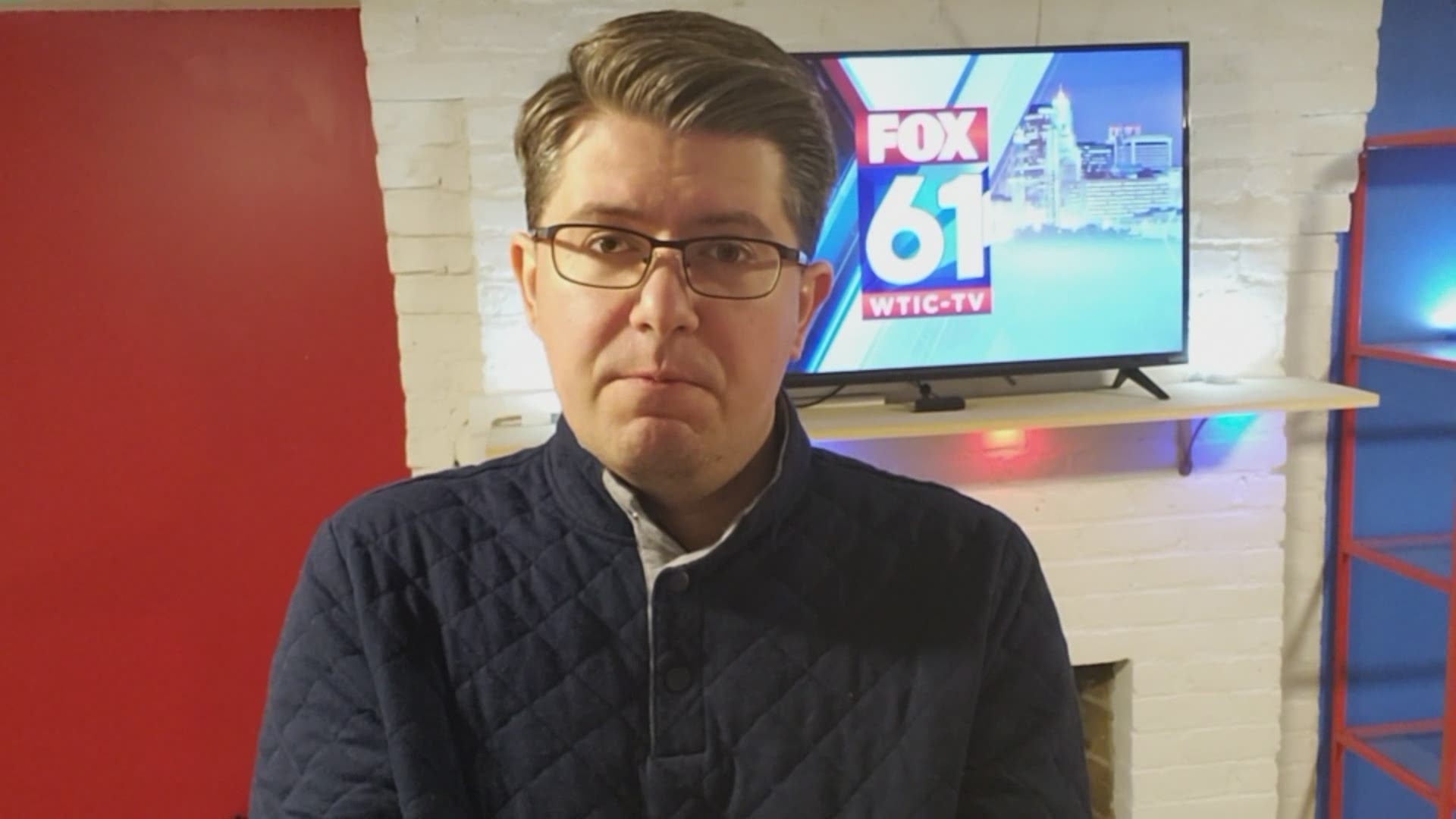 WESTPORT, Conn. — As the Coronavirus spreads across Connecticut communities, you might be wondering, how did we get here so fast? We took a deep dive into a Westport party that’s been called a super-spreader for COVID-19 in Connecticut.

Westport officials are urging you not to blame or vilify anyone for the Westport party. They didn’t know they had the virus and it was before serious social distancing measures were put into effect.

A hotspot, a cluster, a super-spreader. Whatever term you choose...a party in Westport fits the bill. First Selectman Jim Marpe said, “My office has received numerous emails and calls relative to a particular incident in Westport that seemingly precipitated the spread of the Coronavirus in town.“

The party took place on March 5th. Anywhere between 40 and 100 people packed a Westport house for a birthday party. State Rep. Jonathan Steinberg said, “They have attributed at least 20 of the roughly 100 people in Westport who tested positive directly to that party.”

Sharing food, drinks and dancing, the enclosed social space invited an invisible party-crasher to the guest list. But COVID-19 didn’t show its face until three days later when partygoers got an email from a friend who flew back to South Africa after attending the party. He tested positive. The chain of transmission quickly grew. “Our numbers spiked very quickly,” said Rep. Steinberg. “Interestingly as you mentioned we are no longer even in the top 3 Connecticut municipalities. It’s kind of slowed down in recent days which I think it’s a reflection of the serious efforts our first selectman has made to institute social distancing.”

Businesses and schools quickly closed. Strict social distancing measures are being refined to this day. “These initiatives are all in the name of limiting social contact that can lead to the additional spread of the virus,” said Marpe.

As of March 30th data. Westport dropped to the #4 hardest hit community. Dwarfed by Norwalk at 271 confirmed infections. Norwalk is the home of Senate Majority Leader Bob Duff. “I lost a friend of mine who went to church with me who passed away recently so this is all going to become very personal very quickly to a lot of people. We can’t have 80% compliance. We need 100% compliance with the things that keep us all healthy.”

Also in Westport, they are one of 11 communities thats collects quarterly property taxes. They are calling on Governor Lamont to allow property taxes for struggling business owners to be deferred with no penalty through executive order