On the Tweed tarmac, a disaster area by design 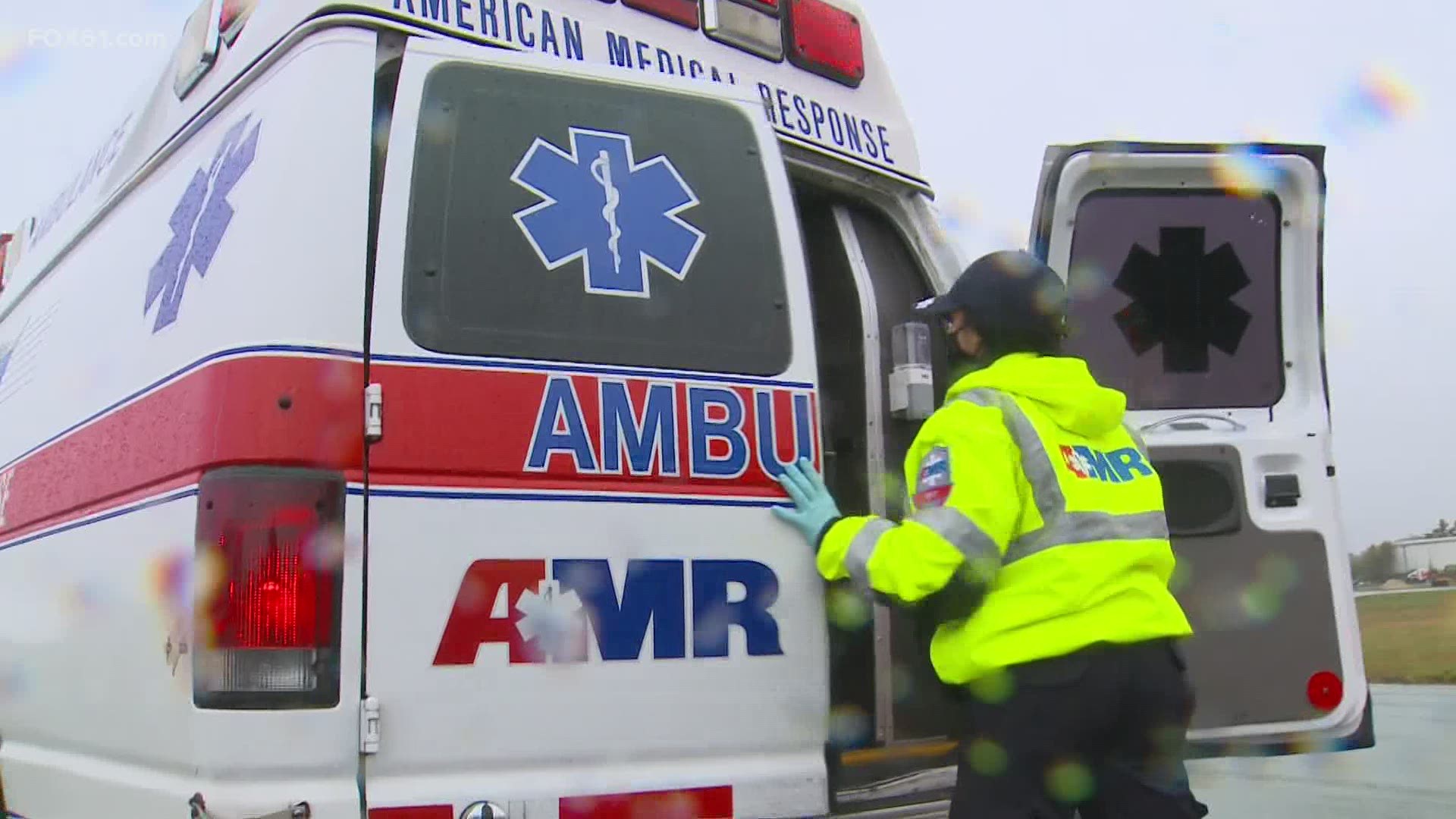 EAST HAVEN, Conn. — Sirens blaring and fire trucks speeding towards a plane on the runway and a car in flames at Tweed-New Haven Airport.

That was all part of the plan. Every three years, the Federal Aviation Administration mandates that the airport conduct a mass casualty emergency drill.

Even in 2020, the training for more than 100 first responders from all around the area, went ahead as scheduled.

Sean Scanlon, the executive director of Tweed said, “even in Covid, we still have to make sure we have all the proper safety procedures in place.”

The scenario carried out by firefighters, police, EMT’s and agents from the TSA and NTSB dealt with a car that had crashed into a plane on the runway and burst into flames.

Scanlon said the drill serves as a way to make sure every faction understands their role during an emergency.

“If this does happen, we know they are properly trained and they’re ready to go,” said Scanlon.

New Haven Fire Department Deputy Chief Tim Kiely, who was the incident commander for the operation said, “it’s just everyone knowing their roles and where to respond, where their spots are and being in the right place.”