According to officials, the fire broke out overnight at an apartment on Sokol Road. 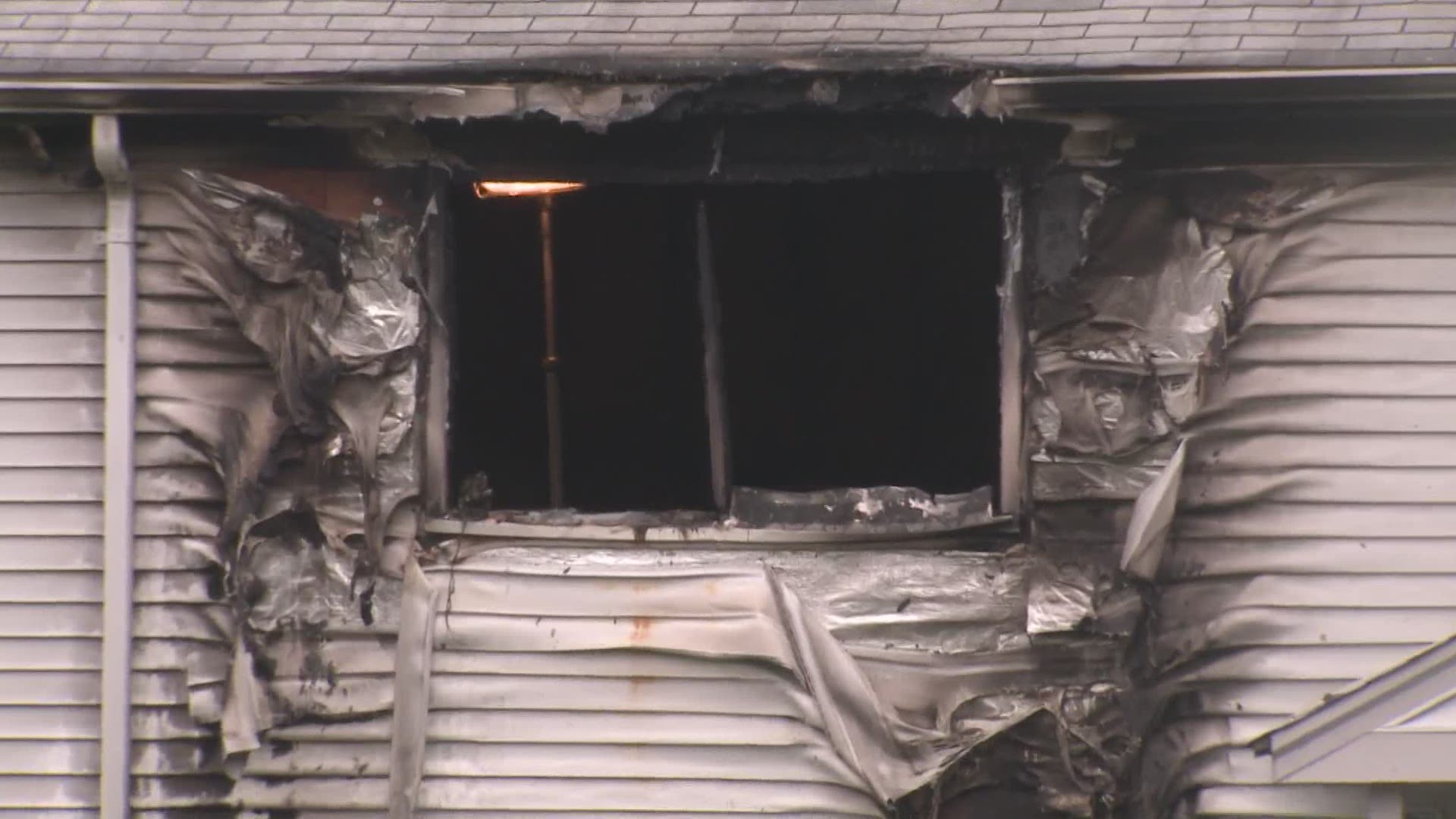 According to officials, a passerby noticed the fire around 12:45 a.m. and they called first responders. Mutual aid was also called in from Enfield, Ellington and East Longmeadow, Massachusetts.

Crews arrived on scene about three minutes following the initial call and found that the fourth apartment was completely engulfed in flames.

The rest of the residents in the apartment building were evacuated safely and the Red Cross is helping some find a place to stay for the night.

The damage was mostly contained to the fourth apartment, officials said.

The fire and untimely death are under investigation.