The appeal also cites newly obtained DNA evidence from the shirt of the murder victim that excludes Smith as the killer. 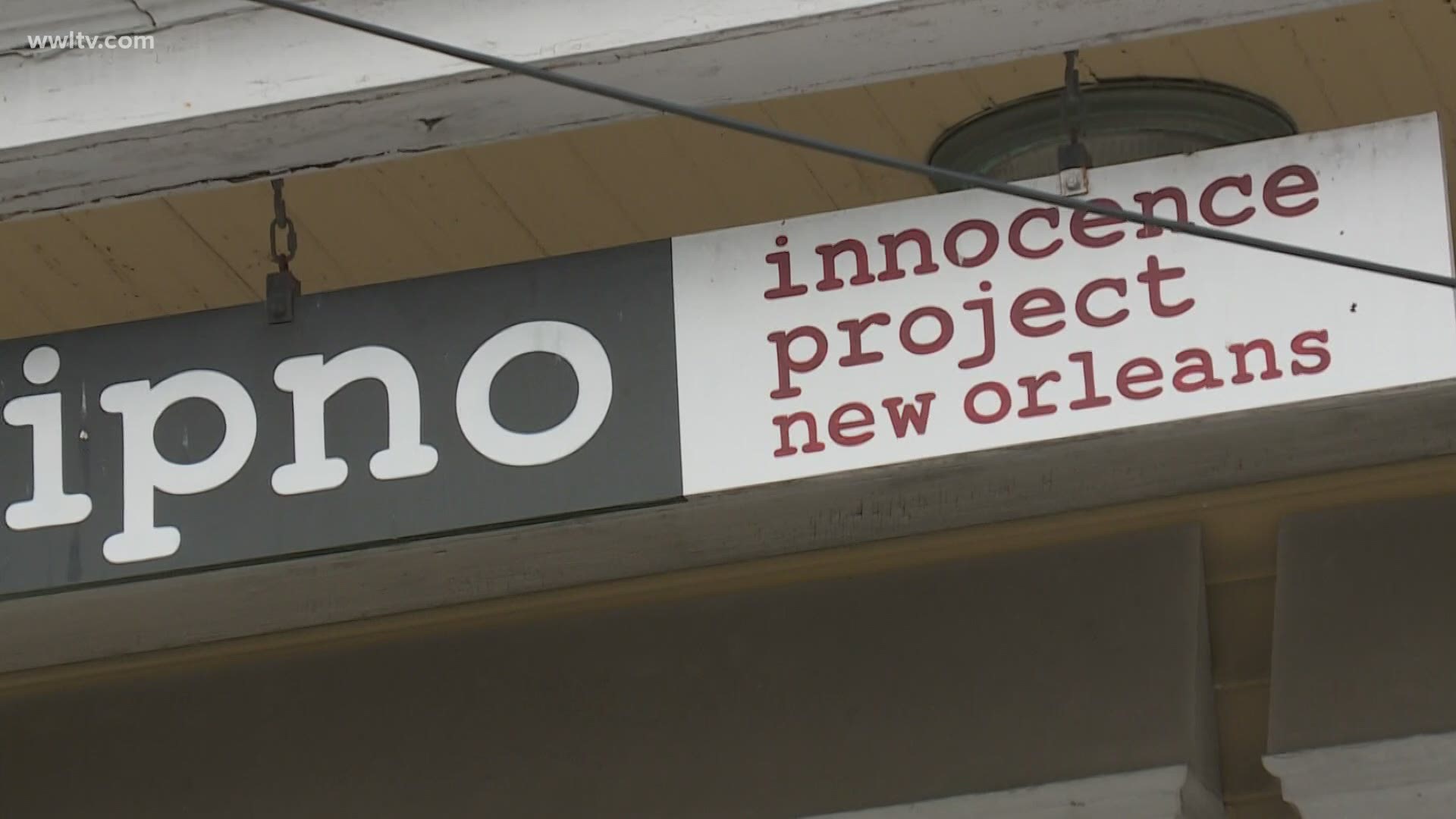 NEW ORLEANS — Attorneys at the Innocence Project New Orleans have filed appeals based on DNA discoveries, recantations and evidence illegally hidden by the prosecutors.

In a petition filed Monday on behalf of Kaleigh Smith, IPNO attorney Richard Davis says he has all of those things.

“We have all kinds of elements to work with on this case,” Davis said. “I would never say an embarrassment of riches because a man is in prison doing a life sentence, but you can't have too much evidence.”

Smith, 48, has been locked up since his murder arrest in 2007 in a fatal open-air street shooting with a single eyewitness from the neighborhood. He was convicted in 2010 by a non-unanimous jury verdict, something that has since been ruled unconstitutional.

IPNO’s 57-page petition states that not only has the eyewitness recanted, but she was paid thousands of dollars in rent benefits by the DA's office, something that is not necessarily illegal but was kept secret until recently.

“That witness has now twice signed recantations of her testimony and there is also evidence of the benefits she was receiving from the district attorney's office,” Davis said.

The appeal also cites newly obtained  DNA evidence from the shirt of the murder victim that excludes Smith as the killer.

“We know this is an innocent person in prison today as we stand here serving his sentence based on his unconstitutional conviction,” Davis said.

The petition asks for Smith's conviction to be overturned.

In an emailed statement, district attorney’s spokesman Ken Daley wrote, “We have only just begun examining this court filing, and caution that claims made by the Innocence Project are unproven assertions. As with any motion for post-conviction relief, we will examine such claims carefully and respond in the proper venue of court.”

RELATED: Reforming New Orleans' DAs Office: Who's the candidate for the job?