HARTFORD — Officials have provided an update Tuesday regarding a fentanyl overdose at Hartford Correctional Center, where a total of four inmates were tak... 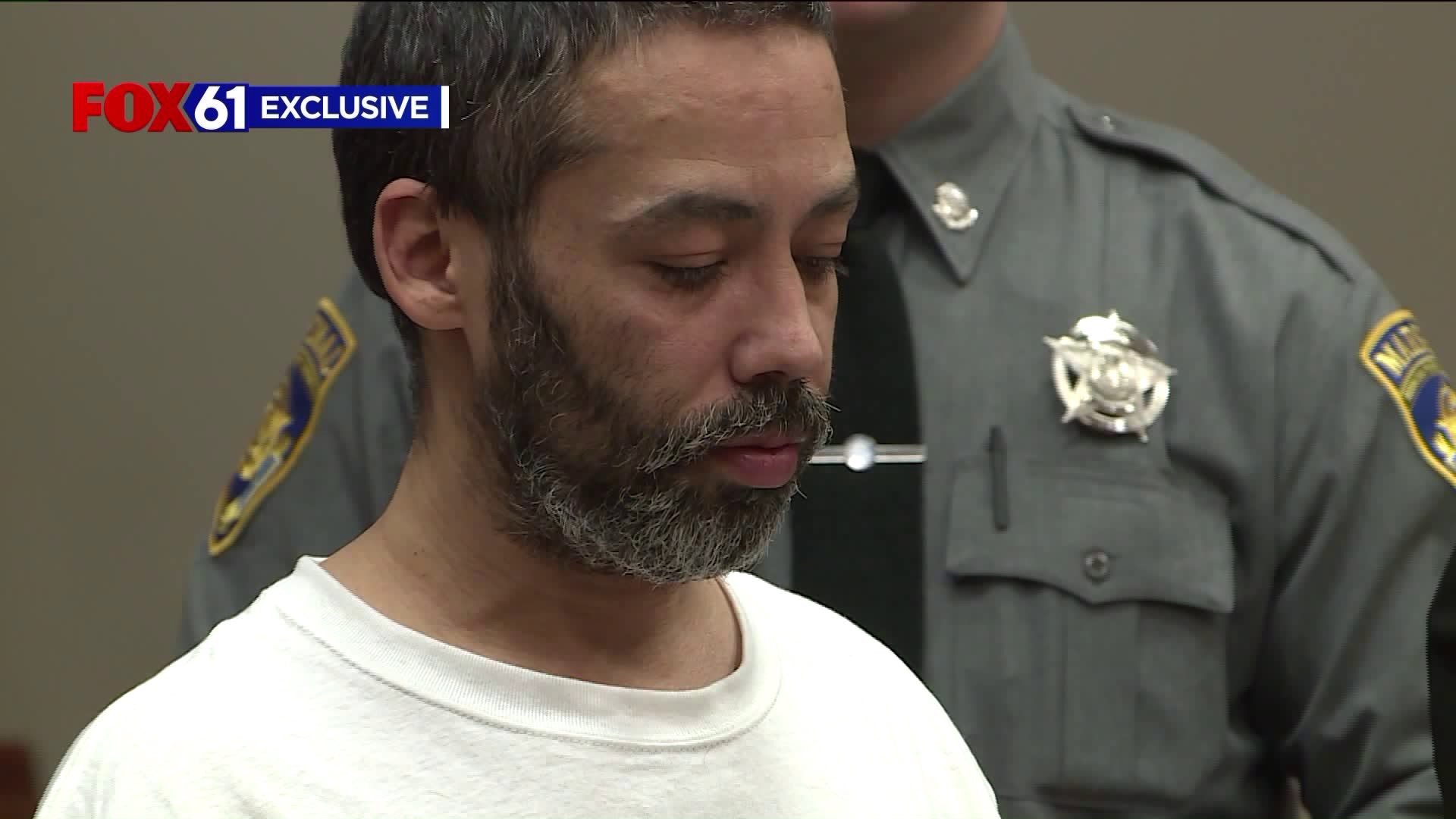 HARTFORD -- Officials have provided an update Tuesday regarding a fentanyl overdose at Hartford Correctional Center, where a total of four inmates were taken to the hospital following an overdose, according to police.

Hartford officials said one person was pronounced dead at the hospital due to the overdose. As for the other three inmates, police said they have since returned the Hartford Correction facility.

Police said," Due to health privacy laws, the names of the offenders who overdosed are being withheld.

"The Department of Correction said on April 4,  correctional staff members at the Hartford facility responded to an inmate who appeared to be suffering from a drug overdose."Staff members immediately began lifesaving measures, administered Narcan (also called naloxone) to the offender, and notified emergency responders. Shortly thereafter, staff learned of two other individuals who appeared to be suffering from symptoms of a drug overdoses."

Police added that one offender who had just been returned to the facility from parole, was observed on intake by medical staff as having symptoms of an overdose.

"Department of Correction medical staff administered the antidote Narcan twice to three of the four offenders. A total of four offenders were transported via ambulance to a local area hospital for treatment."

The Department of Corrections said along with the Connecticut State Police, they are investigating how the illicit drugs were smuggled into the facility.