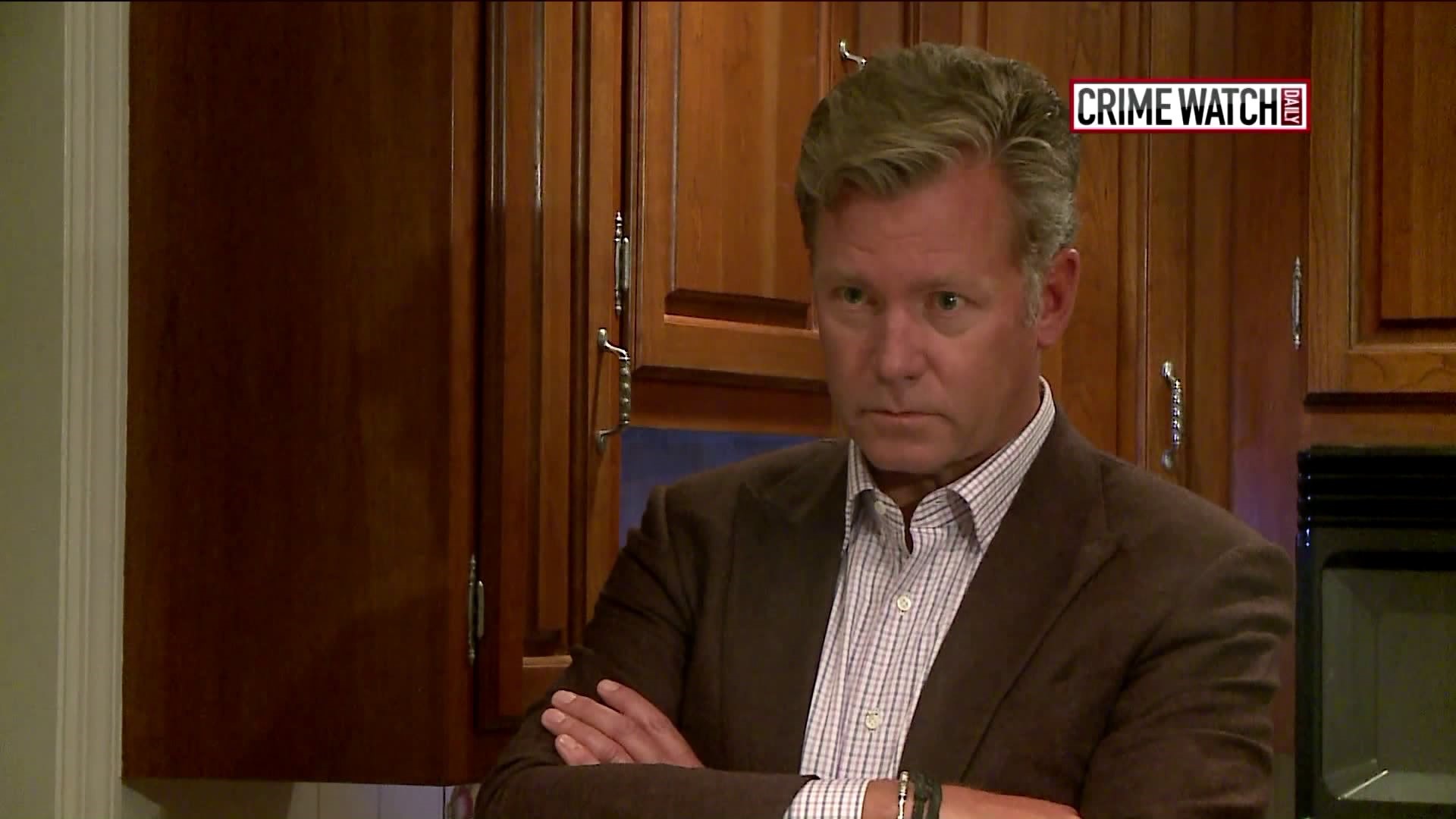 UNCASVILLE – The man that helped raise national awareness of online predators is continuing his work to keep children safe.

Journalist Chris Hansen is continuing to catch predators on Hansen vs. Predator on Crime Watch Daily. The face of Dateline NBC’s former segment, “To Catch a Predator,” sat down with FOX61 to share more about his 36 years working in the news.

Hansen said he’s caught more than 300 predators in his time.

“Fortunately all of them have been prosecuted pleaded guilty, no contest, or were found guilty by a judge or jury only one case that I’m aware of was dismissed,” he said.

In three and a half days in Fairfield, alone, he said he caught 11 ranging from a Boston Insurance Executive to a guy on the list to become a police officer.

On Crime Watch Daily, Hansen is covering heinous crime across the country with five hours of coverage, a week.

The veteran journalist aims to take down criminals and predators of all types. Other topics he closely covers is heroin use and human trafficking.

Crime Watch Daily has more than 200 network affiliate stations across the country. They serve as an “extended newsroom,” sharing resources and using local reporters to cover the stories.

FOX61 recently brought to light the story of a Connecticut vigilante who started catching predators after watching Hansen.

POPSquad, “Prey on Predators,” is also trying to create awareness to the dangers online. The founder of POPSquad sat down with Hansen this week to share more on his efforts.

“They’re doing a good job but you gotta be careful it’s not something to take lightly,” Hansen said. “I do it so nobody else has to,” he said.

The predator catcher said Crime Watch does not do an investigation into a potential predator unless the police and prosecutors in the jurisdiction have signed off on it because there’s a risk and he wants to make sure justice is served.

Hansen said his proudest moment as a journalist was when he exposed sex trafficking in Cambodia, an operation that rescued 37 girls.

“We have to evolve as journalists and storytellers to do what's socially responsible and that`s what we’ve done in these investigations,” he said.