HARTFORD–It’s been a year since the state rolled out its bus rapid transit system known as CTfastrak in the Hartford area, and Gov. Dan Malloy says ... 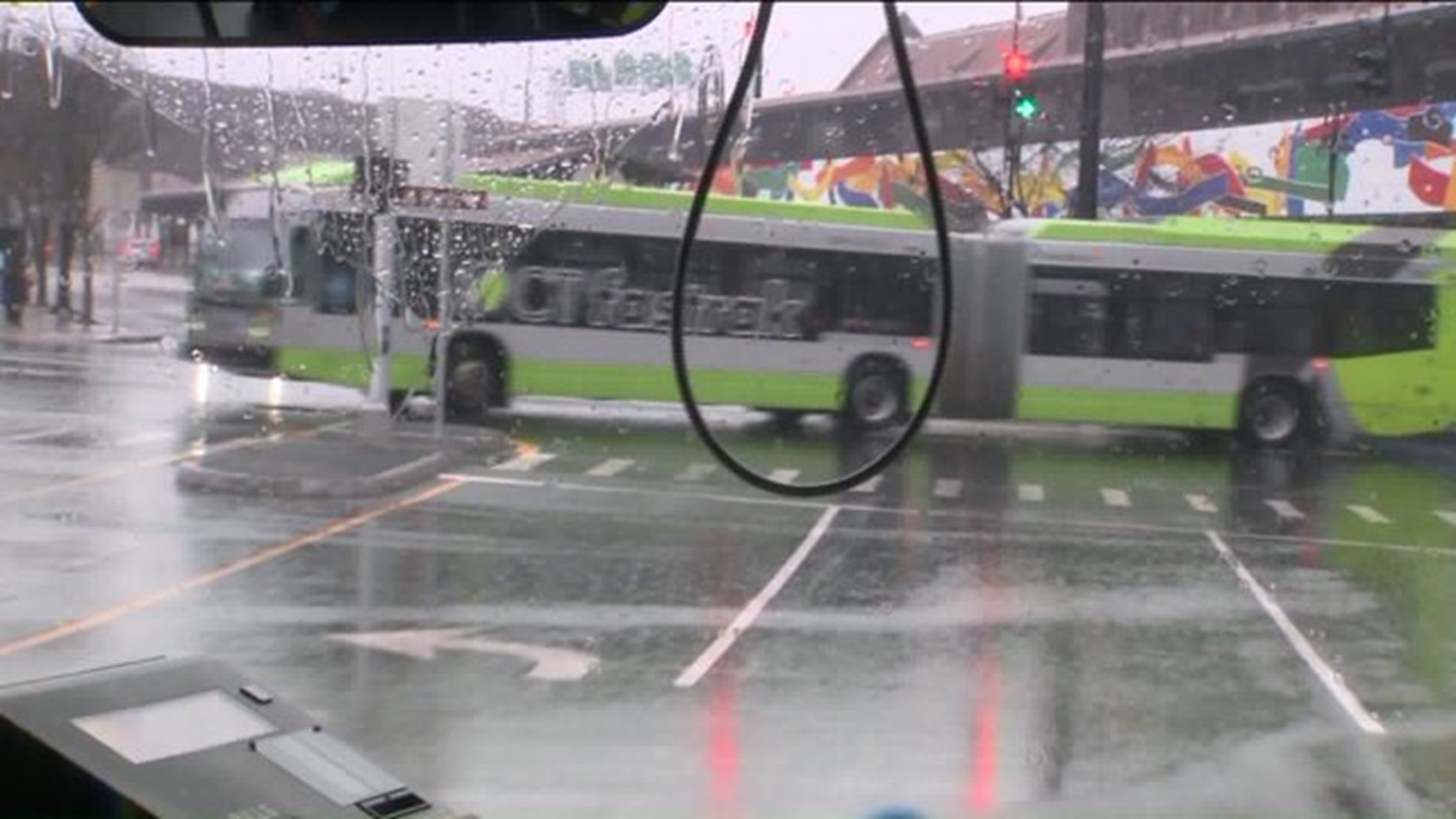 HARTFORD--It's been a year since the state rolled out its bus rapid transit system known as CTfastrak in the Hartford area, and Gov. Dan Malloy says it’s been quite a ride.

“There's one or two legislators that have said this would be a terrible albatross around my neck,” said Malloy. But he says the results say otherwise.

Many were in opposition to this $567 million project, which Malloy says ended up costing less and attracting many more riders than anticipated. The system is already hitting numbers initially projected to be 14 years down the road.

CTfastrak is the second bus rapid transit system in all of New England, using a 9.4-mile bus-only roadway. Right now, it operates primarily west of the Connecticut River.

Holly Hamrick of West Hartford says she can't imagine their daily routine without it. "It's made a big difference because I work three jobs and my days start at 5 a.m. sometimes up to 8 or 10 o'clock at night," said Hamrick. Hamrick says she's saved hundreds of dollars this year.

Natalie Roman, a mother, says riding CTfastrak has given her more family time, too. "I've saved like an hour of my travel time so I don't have to deal with those calls where my daughter's like, 'Mom, hey where are you?' and I’m like, 'Oh, honey my bus got backed up,' said Roman. With a bus every seven minutes, Roman says her stress level has gone down and she’s much happier.

Detailed plans for longer hours and expansion east of the Connecticut River will be announced any day now.