ENFIELD–An 11-year-old boy has a long road ahead of him to recover after being attacked by a dog on Tuesday night. The boy’s mother, Amber Bruno, to... 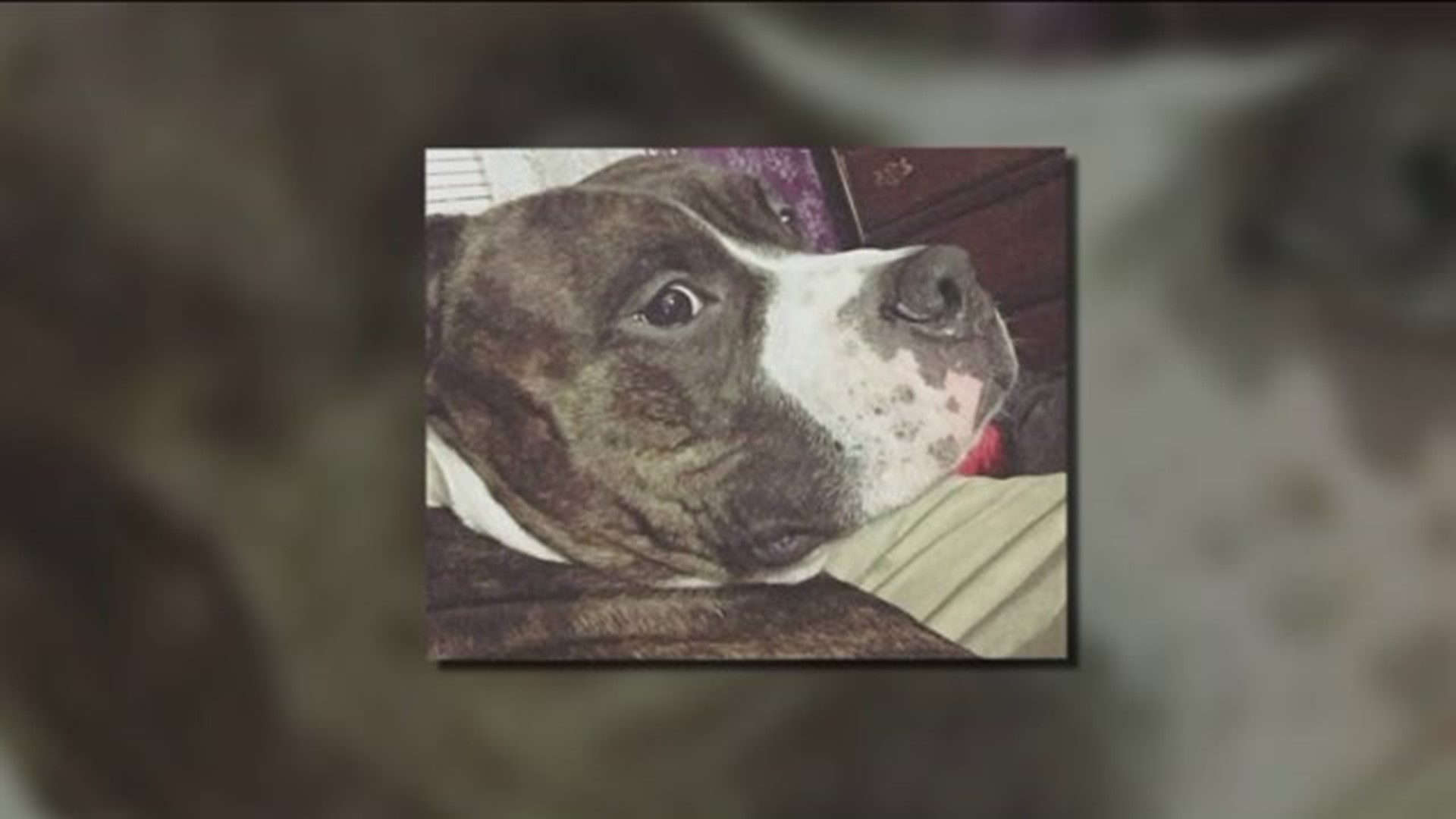 ENFIELD--An 11-year-old boy has a long road ahead of him to recover after being attacked by a dog on Tuesday night.

The boy's mother, Amber Bruno, told FOX 61 she was visiting a neighbor's house with her two children when the incident occurred.

The family then entered, and about 10 minutes later the dog, named Gage, was accidentally let free from the bedroom. Gage approached the 11-year-old, who was sitting on the floor in the kitchen. The boy was familiar with Gage and went to pet him when suddenly the dog attacked, according to Bruno.

The boy suffered significant facial injuries, and needed 43 stitches. He cannot feel part of his lip, and his nose was severely damaged. He will also need plastic surgery to repair some of the damage.

Due to his extensive injuries, the boy does not want to leave his home and will need to be tutored at home.

So I just want to let everyone know that my son 11 years old was attacked by a pitbull to the face. He needs plastic surgery and had 43 stitches. Not saying anything against the breed there are a lot of sweet pitbulls. I just want to make sure u keep your kids close and watch them around dogs please. It's also an FYI that it was nothing the current owners did. So don't bash on them please

Gage was euthanized after the incident, and the boy was tested for rabies.