WATERBURY — He was wanted in New York and caught in Connecticut. On Tuesday, the 12th suspect arrested in connection to the brutal Bronx bodega murder appeared ... 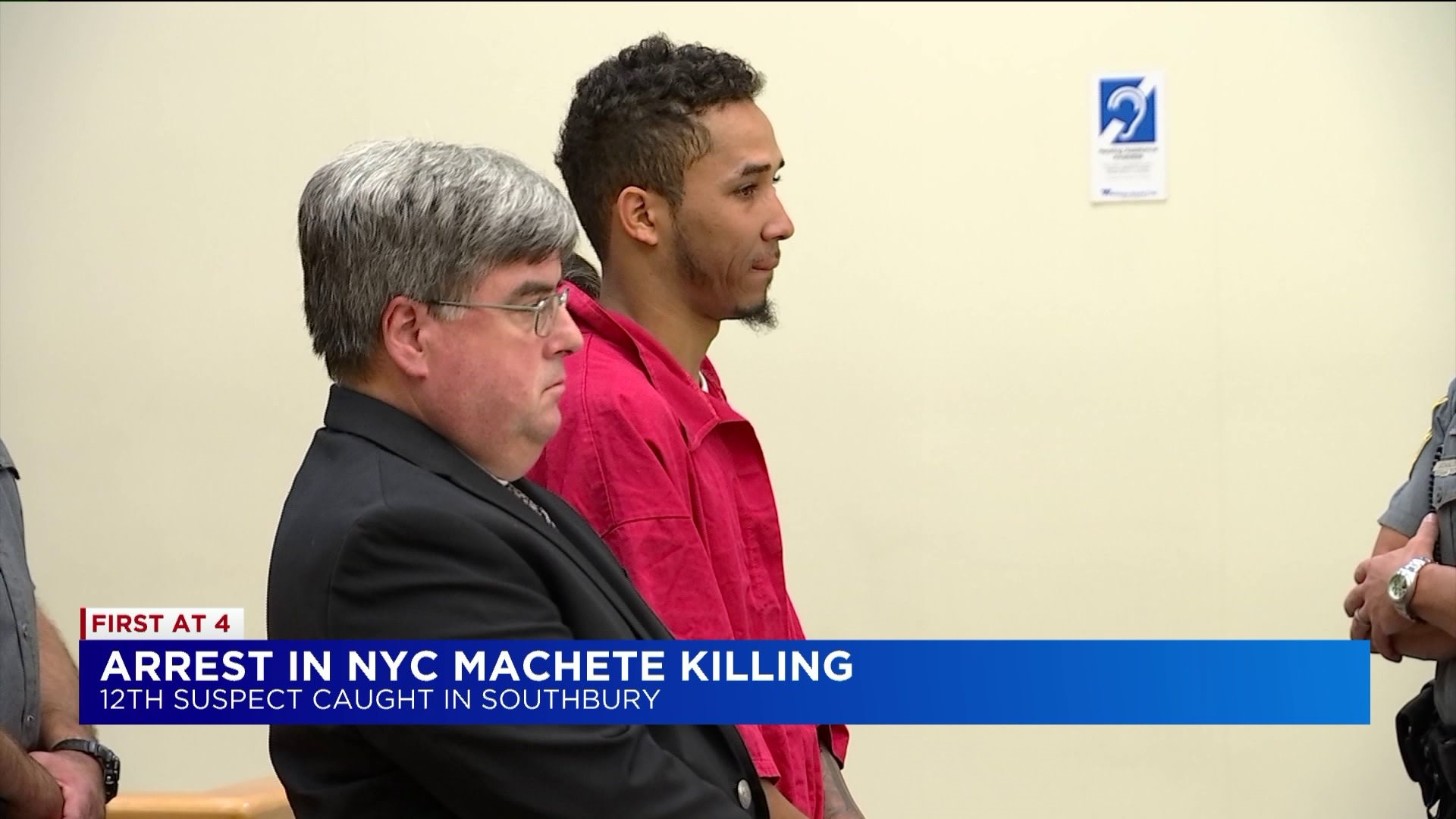 WATERBURY — He was wanted in New York and caught in Connecticut.

On Tuesday, the 12th suspect arrested in connection to the brutal Bronx bodega murder appeared in Waterbury Superior Court.

It’s a crime that sent outrage across the nation. It is believed to be a case of mistaken identity by Dominican gang members that resulted in the death of Lesandro Guzman-Feliz also known as Junior. On Tuesday, Junior’s mother Leandra reacted to the news of this latest arrest.

“Somebody was talking about this a new arrest last night, but nothing sure. I was waiting for the news to make sure it was true, but now you inform me today in the morning yes they catch the number 12 now,” said Leandra Feliz.

25-year-old Luis Cabrarasantos was wanted in New York and arrested Monday on I-84 in Southbury.

“Looks like obviously he is trying to leave the area and run away,” said Leandra Feliz.

But he didn’t get away. A state trooper spotted his stolen gray Honda, pulled him over and arrested him. It’s still not much comfort for Junior’s grieving mother.

She said wearing his T-shirt is the only way she gets to sleep.

“The only way I can sleep, I have the T-shirt with my son and I put it to my chest and I say, 'let’s go to sleep my lovely son' and I feel like I am hugging him and that’s the only way that I can sleep,” explained Feliz.

In newly obtained court documents, FOX61 learned Cabrarasantos, who has an 11th grade education, was living in Hartford for the past two weeks.

He worked as a plumber in Manhattan. He has a history of substance abuse but no prior criminal record. Now he’s charged with murder, manslaughter, gang assault, and criminal possession of a weapon.

“Can you repeat that, I didn’t understand,” he said to the judge.

Assisted by a Spanish interpreter, he asked the judge and his legal counsel several times for clarification of procedural questions that eventually allowed him to return to New York to face charges.

Cabrarasantos will be arraigned on those charges on July 17th in New York. The judge set his bond at $1 million.