SOMERS — Officials confirm that one person was killed in connection to a fire Thursday evening in Somers. Fire crews were called to 68 Juniper Hill Drive ... 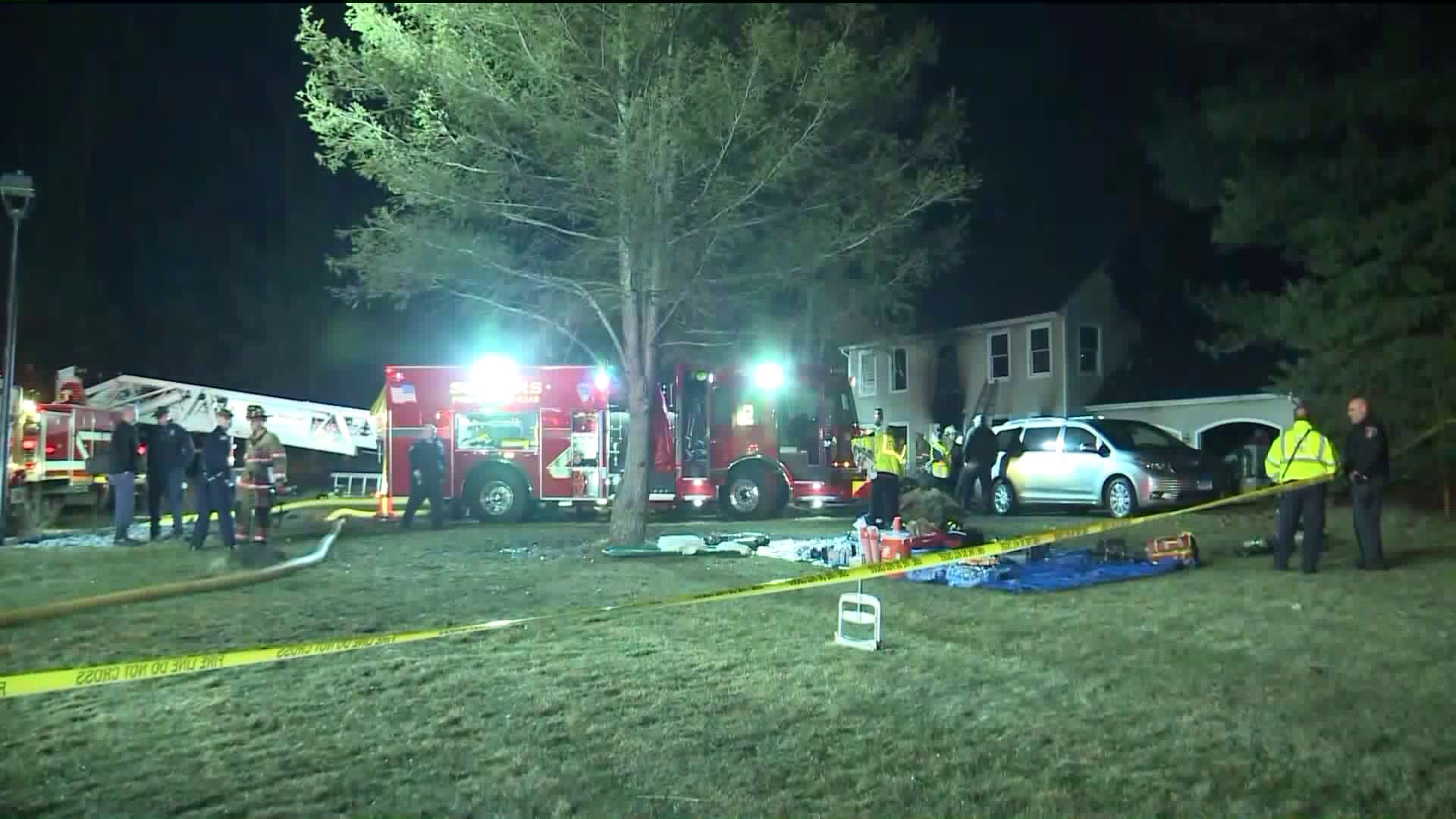 SOMERS -- Officials confirm that one person was killed in connection to a fire Thursday evening in Somers.

Fire crews were called to 68 Juniper Hill Drive around 6 p.m. and the fire quickly became a 2-alarm blaze.

Several people inside the house were able to escape safely, but one person was still unaccounted. While firefighters were dousing the fire, they wound human remains on the first floor of the home.

Bob Garlick lives next door. He was grilling on his back porch when he saw flames. He told his wife to call 911 and rushed to the front door to help.

“I just went to the front door, opened up the door and screamed, ‘fire,’” said Garlick. “ I started helping them out of the house.”

Other neighbors called Garlick a hero but he said he is no hero, that he just did what any Good Samaritan would do.

The house is a total loss, according to fire officials.

Several towns were called in for mutual aid.

State Police say the identity of the person will not be identified until their next of kin is notified.

The Office of the Chief Medical Examiner will determine the cause and manner of death.

A GoFundMe page has been established.