NASHVILLE, Tenn. — FOX61’s Chief Investigator Brian Foley spoke to the family of Jaime Sarrantonio, a Connecticut woman who was killed in Nashville. Polic... 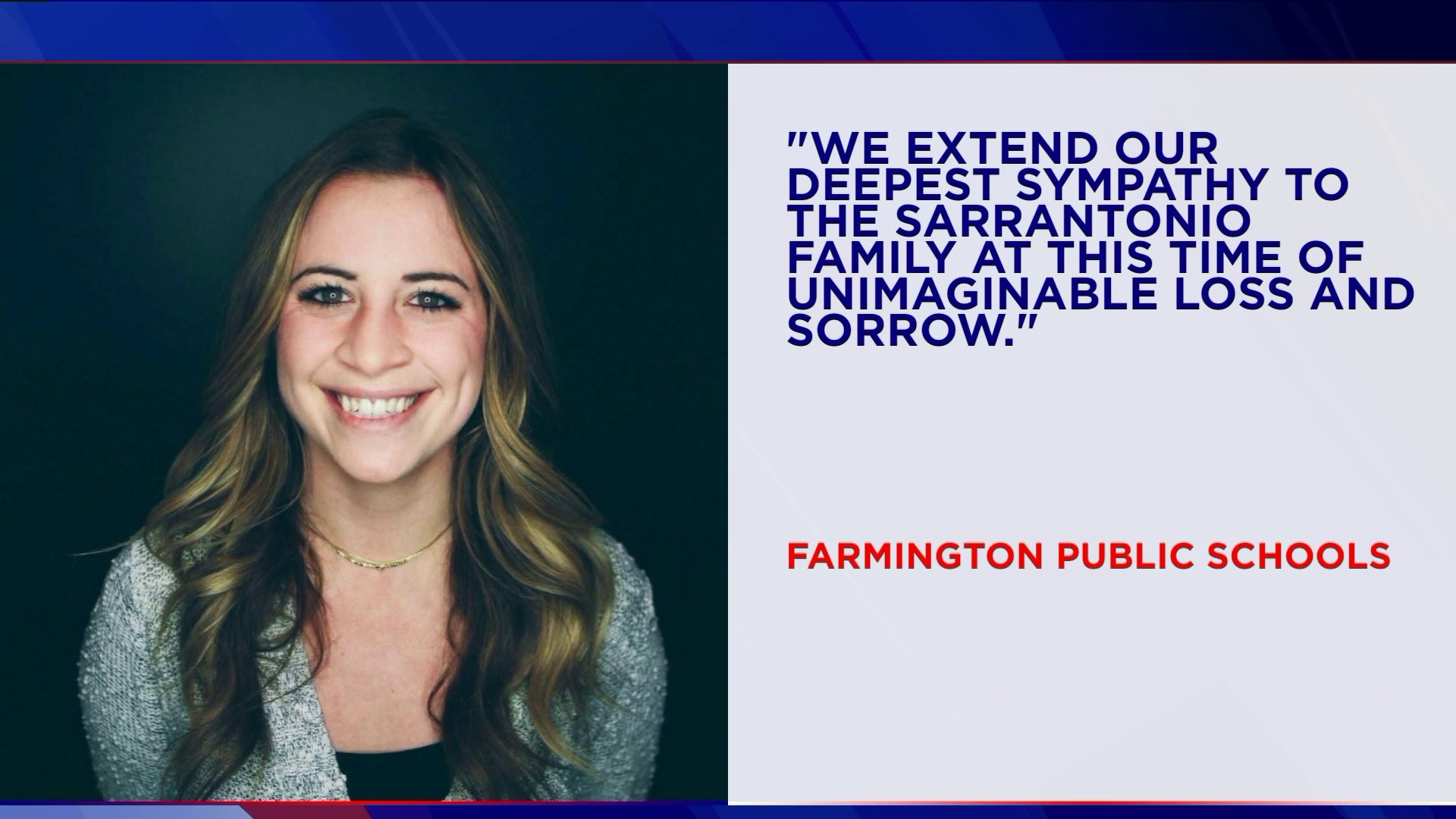 NASHVILLE, Tenn. — FOX61's Chief Investigator Brian Foley spoke to the family of Jaime Sarrantonio, a Connecticut woman who was killed in Nashville.

Police in Tennessee have taken two people into custody for questioning in connection with two slayings outside a bar last week and a fatal shooting earlier.

Nashville police said one person was located Monday at a residence, and the second came to a police station.

Police have also said they're investigating whether another shooting is connected. In that case, a woman was walking her dogs shortly after midnight on Aug. 8 when she noticed a small, dark-colored Chevrolet. A similar car was reported in the other two shootings.

The woman said when she was shot, the bullet grazed her spine and paralyzed her.

She is beginning rehabilitation in the hopes that she'll walk again. She and her husband spoke to The Tennessean on Sunday about the ordeal but asked to remain anonymous because no one had been arrested.

BREAKING: Lacory Lytle is in custody. He just walked into the East Precinct. pic.twitter.com/3wptWHKGUc

***Associated Press contributed to this story***