MANCHESTER — Sam’s Club Stores in Manchester and Orange were closed Thursday, according to signs at the two stores. Customers were caught off guard ... 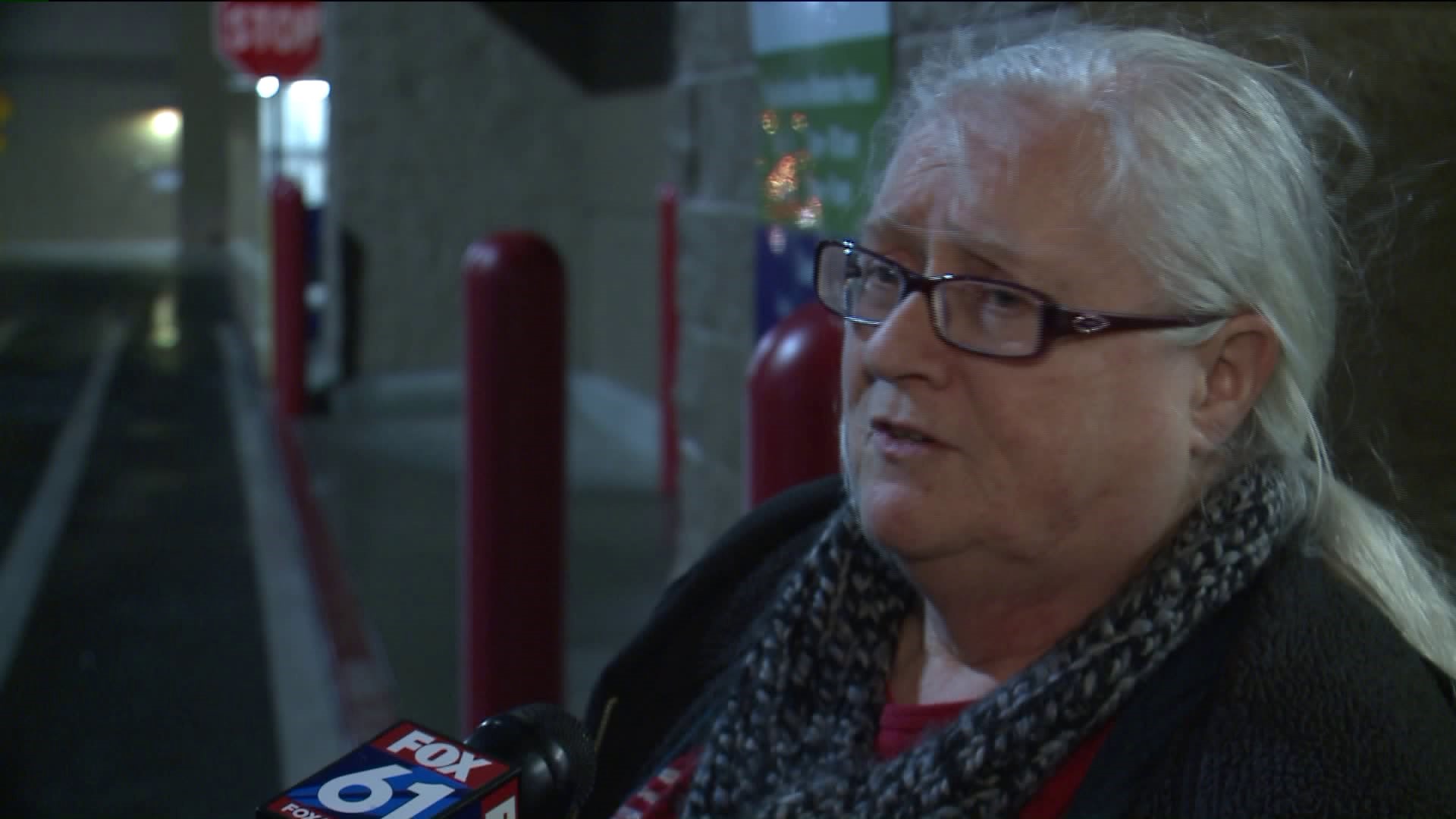 MANCHESTER -- Sam's Club Stores in Manchester and Orange were closed Thursday, according to signs at the two stores.

Customers were caught off guard and workers are now left to look for new jobs.

“I got to go home and figure out what to do and see if I can pick it up in Newington but I don’t want to go there! I live in Manchester,” said Nancy Hemingway of Manchester.

Hemingway made a purchase online that was over $200 and was notified to pick it up at the store Thursday.

The company replied to a tweet saying, "after a thorough review of our existing portfolio, we’ve decided to close a series of clubs and better align our locations with our strategy."

There were lines of cars and people walking up the door in Manchester wondering why the parking lot seemed so empty.

“I parked, I came here and I couldn’t get in and I’m like ‘what’s going on?” said Jacqueline McGann of Ellington.

“Oh, it’s frightening! I was a member since 2009,” said Glandena Grand of East Hartford.

Market manager of Sam's Club, Steve Orloski said the impact of this closing, will impact 155 employees in Orange.

In Manchester, 151 jobs will be lost.

"The entire facility will close. Employees were notified regarding the facility's closure on January 1, 2018. The Club will close to the public on January 26, 2018," said Orloski in a statement.

“We’re looking into trying to get another place to purchase our stuff I guess because I don’t know if I can continue going out the Berlin Turnpike … that’s pretty far,” said Marcia Ambrose of Vernon.

“I have all my children once a month for dinner, so that’s the online time I buy in bulk and it’s very convenient,” said Gerlinde Colletti of Manchester.

After a thorough review of our existing portfolio, we’ve decided to close a series of clubs and better align our locations with our strategy. Closing clubs is never easy and we’re committed to working with impacted members and associates through this transition.