25 arrests made in operation ‘Fantasy Island’ in New Haven

NEW HAVEN — A massive gang bust in new haven has led to the arrest of more than two dozen people. Police in New Haven sent a stern warning to the criminal under... 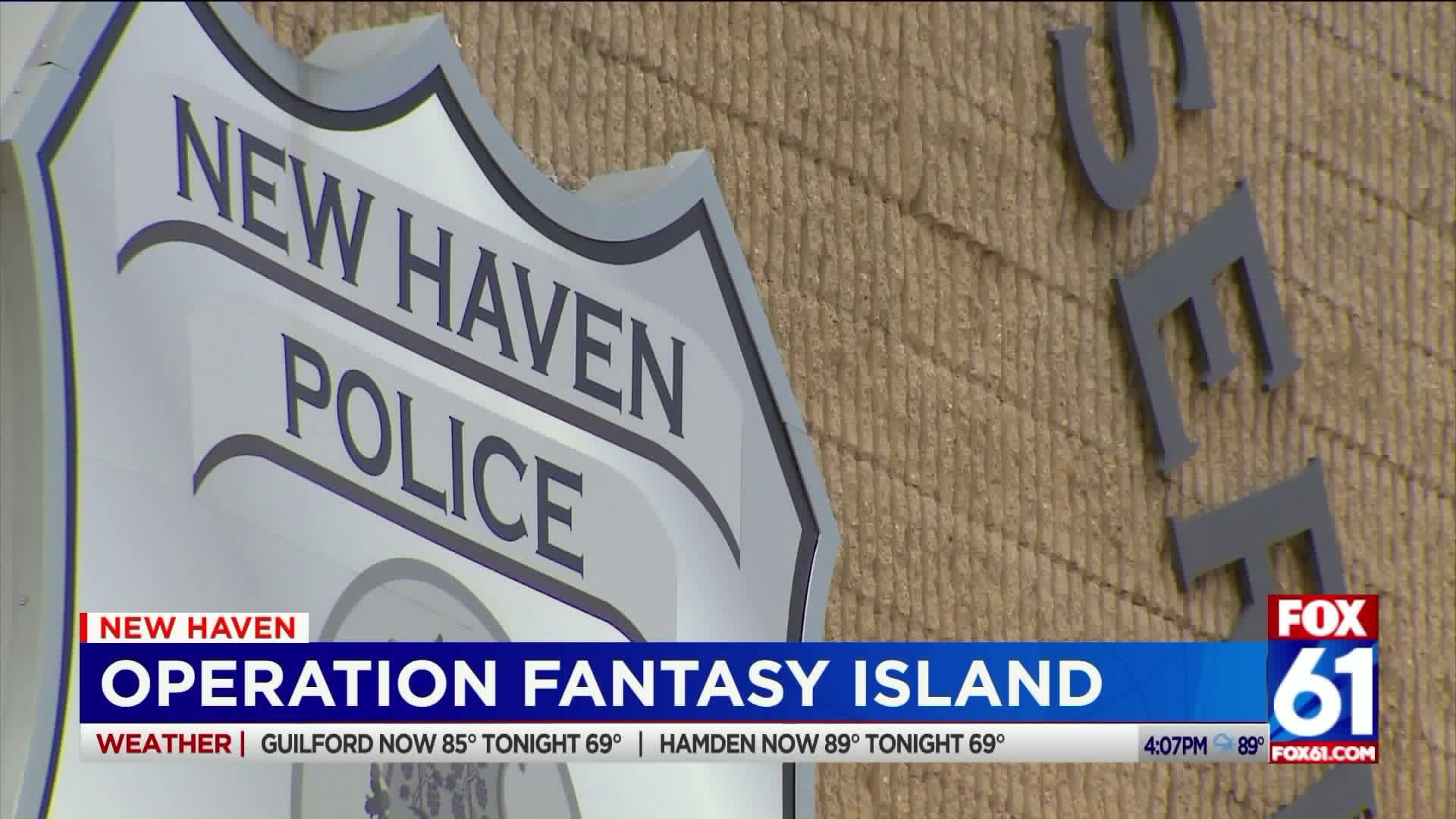 NEW HAVEN — A massive gang bust in new haven has led to the arrest of more than two dozen people. Police in New Haven sent a stern warning to the criminal underworld that violence will not be tolerated.

Operation ‘Fantasy Island’ started over a year ago. The goal was to get repeat violent criminals who are part of an older gang called the Island Brothers, locked up.

Calling it an ongoing investigation, police wouldn’t get into names or the specifics of charges, but they did say the arrests are connected to multiple homicides and shootings. They called the Island Brothers gang a criminal enterprise that is responsible for the majority of gun violence in the city.

Police handed down 25 indictments. New Haven Police worked in cooperation with the FBI, the DEA. ATF and the Departments of Parole and Probation. They say the gang is based in New Haven but has a network that spans into Massachusetts and New Hampshire.

Lt. Karl Jacobson, New Haven Police Department said, “When the U.S. Attorneys Office releases the information about the defendants, some of them are older it’s people who went to jail and have come back out and decided not to stop the violence.”

New Haven Police Chief Otoniel Reyes said, “Today we stand together to reinforce to anyone who would choose to pick up a gun in the city of New Haven that we will not tolerate gun violence in our city.”

Police said in addition gun violence, those arrested were heavily involved in manufacturing drugs in New Haven and then trafficking those drugs elsewhere.

Police said the Island Brothers are spread out now but originated in the Quinnipiac Avenue area of the city.

New Haven Police told me you can expect more arrests in the days to come. They said this week alone they’ve take six illegal guns off the streets.

The names of the people are as followed: