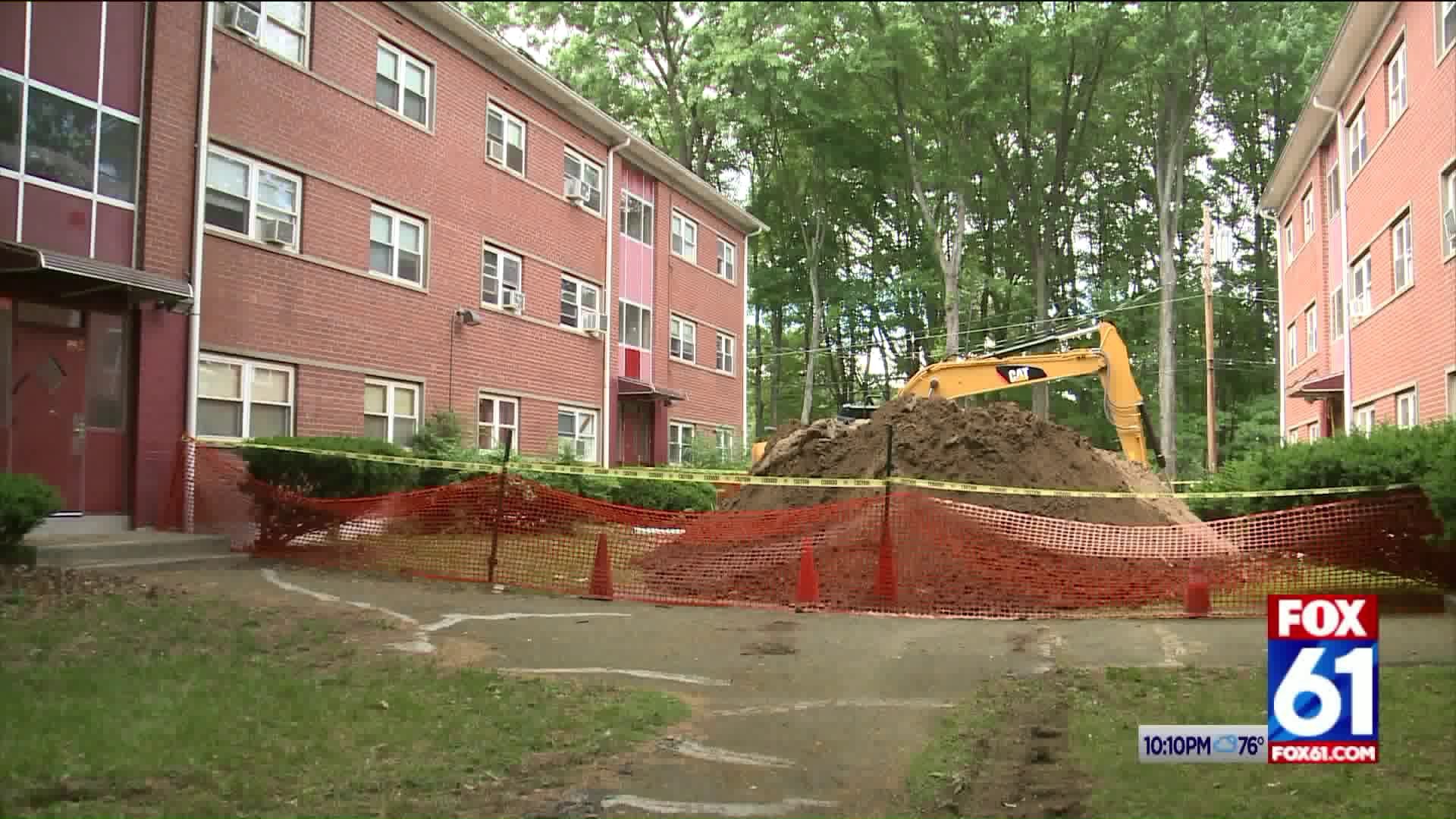 29 families were forced out the housing complex when a foot of raw sewage flooded the basement of two buildings Wednesday night.

Two buildings were evacuated. All of the families were sent to a local hotel and one elderly resident was sent to the hospital.

The Christian Activities Council, an organization fighting on behalf of the tenants said the issues are to blame on the owner, Martin Rothman, who has neglected the property.

Earlier this year, the Federal Department of Housing and Urban Development pulled its subsidy agreement with Rothman, who is now facing multiple charges but has failed to appear in court.

“Just as of last Tuesday, he has missed another day, a judge has issued a warrant for him,” Pastor AJ Johnson said.

Johnson said there’s also a flea infestation throughout the complex and a number of the children living there are asthmatic.

HUD agreed to relocate all of the tenants but a number of families are still in the process of relocating and in the meantime - still deal with the living conditions.