NEW HAVEN — Early Wednesday afternoon, in broad daylight, New Haven police officers responded to a report of a home invasion that resulted in stabbings on Dicke... 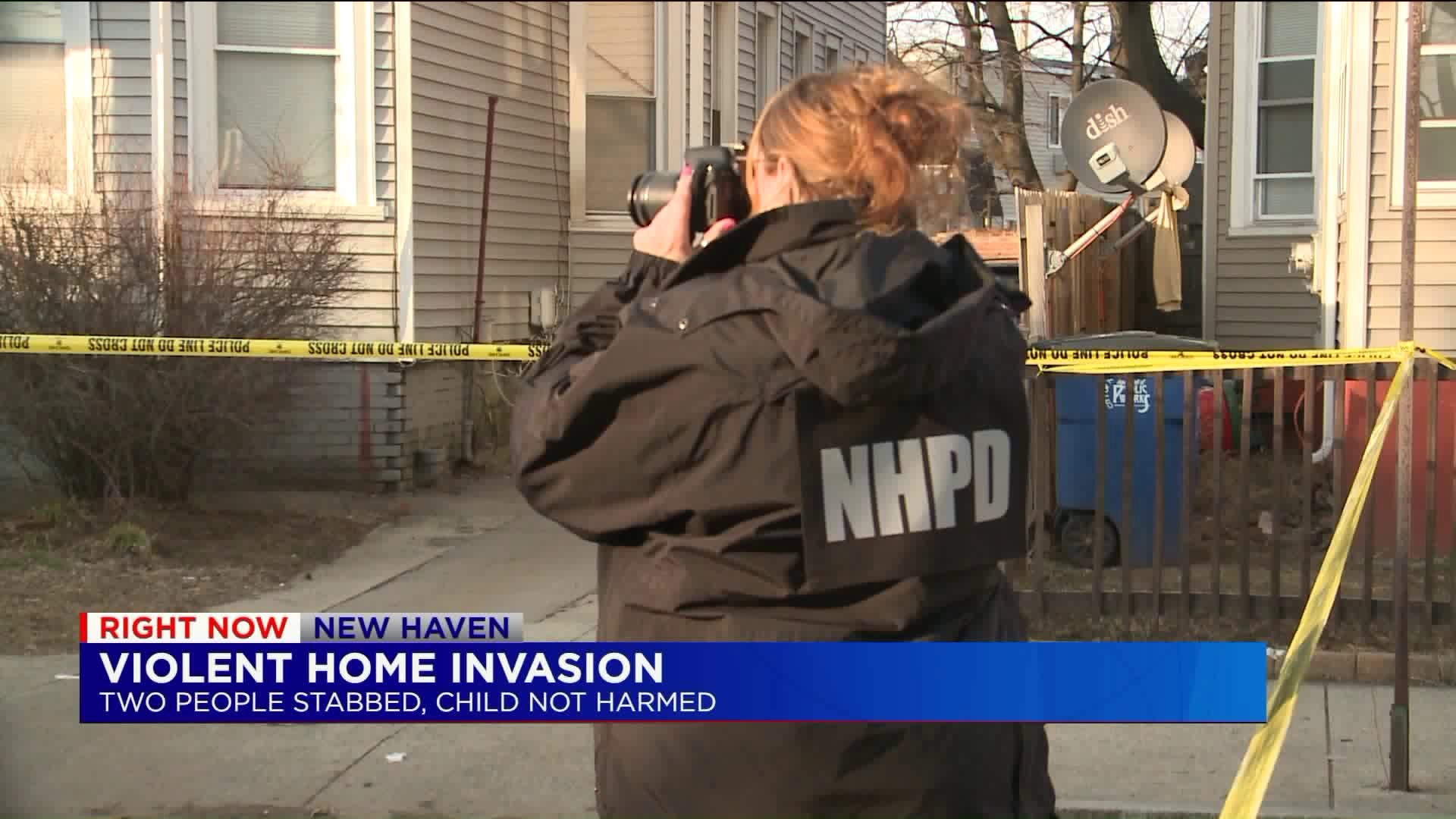 Police said two or three masked men forced their way into the third floor of a home on Dickerman, inside finding four adults and one child. Two adults were stabbed, one in the shoulder and one in the leg; the other two adults were punched. Police said the child was not harmed, and all of the victims were transported to area hospitals.

“I think it makes the city look bad,” said J.D. Osbourne, who lives in the neighborhood. “The fact that it doesn’t surprise me or scare me means it’s really bad.”

“Who could be next?” one neighbor wondered.

For 12 years, Tia Williams has owned a house across the street from the scene of the latest crime. Her young daughter was in tears as she got home to see caution tape, yet again.

“It’s crazy that at 6 years old, the second day in a row, she’s coming home to a crime scene,” said Williams. “She knows there are bad people out here. She definitely does not come outside to play at all.”

Both incidents are under investigation and anyone with information is asked to call the New Haven Police Department.