4 year old West Haven boy, who died after being in a hot car, has been identified

WEST HAVEN – Friday afternoon, police identified the four-year-old West Haven boy, who died as a result of being in a hot car outside of his apartment yes... 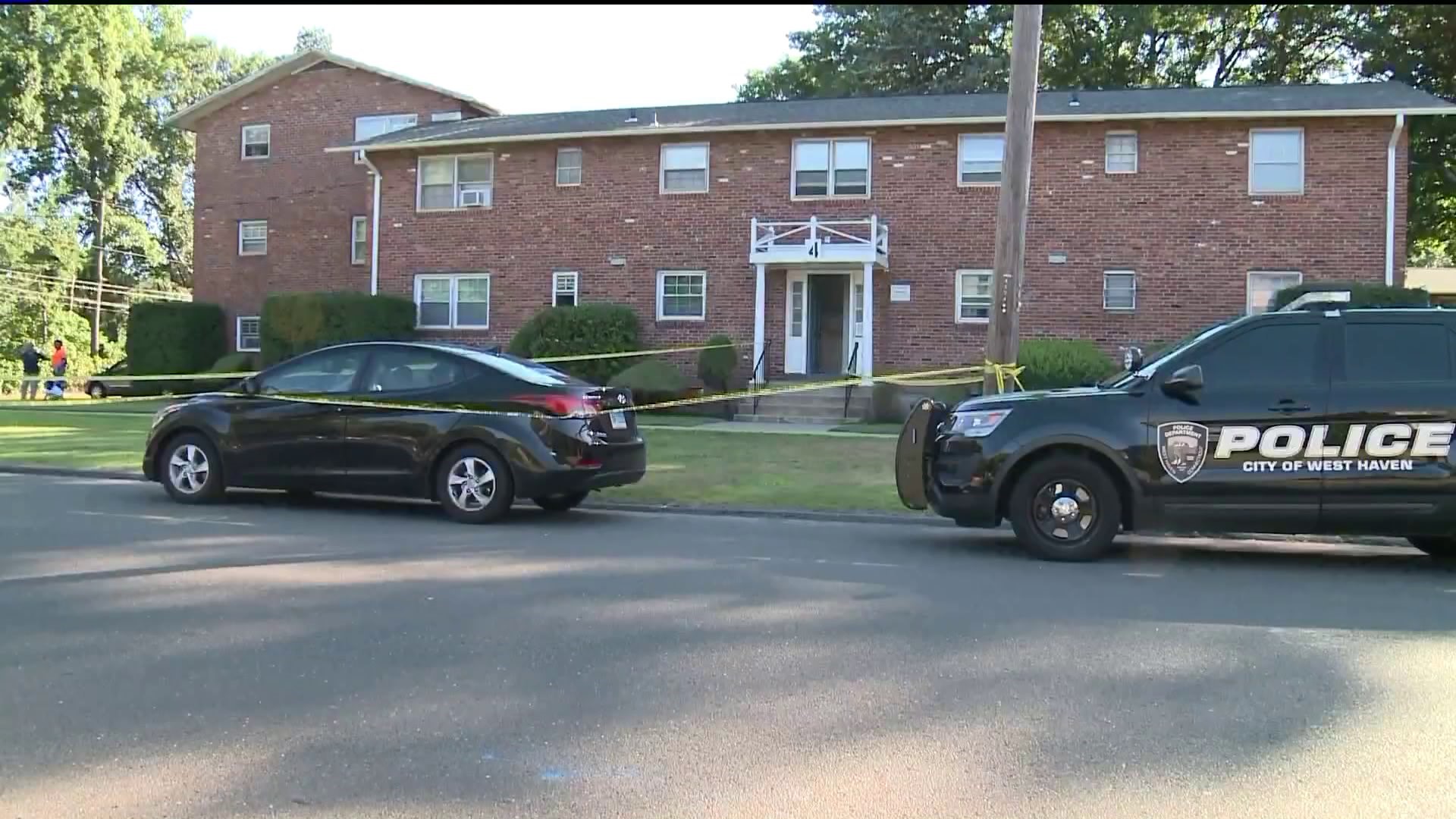 WEST HAVEN - Friday afternoon, police identified the four-year-old West Haven boy, who died as a result of being in a hot car outside of his apartment yesterday.

A family of four is now fractured forever.

“The name of the deceased four-year-old boy is Dusan Jenkins and his two-year-old brother is Davion Jenkins,” said Sgt. Charles Young. “The two-year-old is still being treated in the hospital.”

The police have obtained surveillance video footage from the Terrace Heights apartment complex, where the boys and their parents live, at 2 Treat Street.

“Our initial investigation suggests the two boys had been inside the vehicle for a period of time,” said Young. “At this time, it does not appear as though the children were left in the car.”

But, it’s still unclear how the brothers got there.

“The father’s direct involvement is unknown at this time,” said Young.

A source tells Fox 61 the father, also named Dusan Jenkins, could be seen on the surveillance video and appeared to be searching for his sons.

“I have not seen the video,” Young said. “I am not aware of what the content is at this time.”

Sgt. Young says Mr. Jenkins is cooperating with the investigation and added that “DCF would be involved in a case of this nature.”

Police would not say whether the boys mother, and Mr. Jenkins wife, LaToya Walters, was home at the time of this tragedy.

“I am so shocked right now,” said Claudia Callender, lives upstairs from this devastated family.

The cause of young Dusan Jenkins death? “Circumstances pending further investigation,” according to the Office of the Chief Medical Examiner.