HARTFORD — Five men are facing federal charges for the kidnapping and murder of a West Hartford man in January of 2009. Charles Teasley, 35, was found sho... 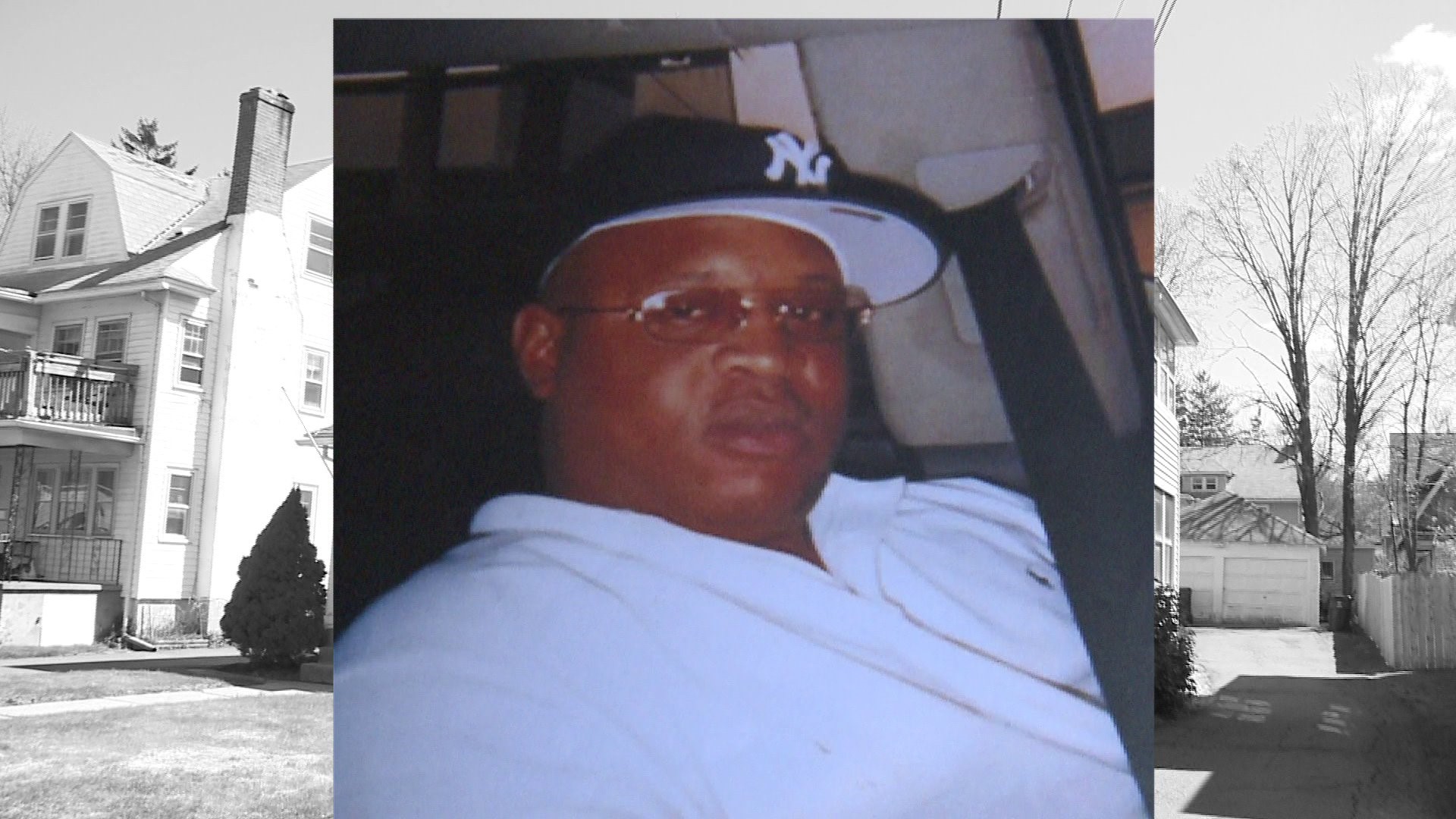 HARTFORD -- Five men are facing federal charges for the kidnapping and murder of a West Hartford man in January of 2009.

Charles Teasley, 35, was found shot and killed on Colebrook Street in Hartford on January 12, 2009 and his murder was classified as a cold case.

The men charged are:

Cook, Mickens and Hunter were arrested on April 4. Lee was arrested Thursday. Ashanti is presently incarcerated for unrelated offenses.

Police are still looking for Lee. Anyone with information that may be helpful to the investigation of this matter, are encouraged to call the FBI at 203-777-6311.

The indictment said on January 12, 2009, Hartford Police responded to Colebrook Street in Hartford in response to a citizen’s report of a dead body in the back seat of a vehicle parked on the side of the road. Teasley had multiple gunshot wounds to his head and face, and his hands were zip-tied behind his back.

The indictment alleges that Cook, Mickens, Hunter and Ashanti were involved in committing armed robberies of people they believed were selling drugs in the Hartford area. On January 9, 2009, Cook, Mickens, Hunter and Ashanti planned to commit an armed robbery of a person who they knew was scheduled to make a sale of cocaine. But, the person decided not to go forward with drug deal and the robbery attempt was aborted. Lee then advised Cook that Lee had made arrangements to conduct a cocaine transaction with Charles Teasley, also known as “Man.” Lee provided the particulars of the planned transaction to Cook so that Teasley could be kidnapped and robbed of drugs and money.

The indictment said Cook, Mickens, Hunter and Ashanti kidnapped Teasley by using zip-ties to bind his hands and forcing him back into his own car. That's when they threatened him at gun point, assaulted him and forced him to make a telephone call directing his girlfriend to bring to them his safe. They then drove Teasley to a residential section of Hartford and murdered him.

"The U.S. Attorney’s Office is committed to prosecuting dangerous offenders and reducing violent crime in our cities, and our work will not stop until the shootings and murders stop" said U.S. Attorney Daly. "I thank our partners in the FBI Task Force, Hartford Police Department and Chief State’s Attorney’s Office for their excellent investigative work in bringing to justice those we allege to be responsible for this brutal murder, and their ongoing efforts to solve other cold case murders."

"I want to take this opportunity to thank all of the agencies involved in this matter," said Chief State’s Attorney Kane. "It is yet another example of how through collaboration government at all levels can accomplish much, which is particularly important in the current budget climate."

"The seven years of intense investigative work by law enforcement partners resulting in the five alleged perpetrators of this heinous crime being brought to justice highlights our dedication to ending senseless gun violence in Connecticut," said FBI Special Agent in Charge Ferrick.

Teasley's story was included in cold case playing cards sold to inmates in Connecticut’s state correctional facilities. Each card in the deck features a photograph and brief details about a homicide or missing person case and lists telephone, mail and e-mail contacts that inmates can use to supply information.