COLCHESTER — As the flu epidemic continues to sweep across Connecticut, another child has succumbed to the dangerous disease. This is the third child in t... 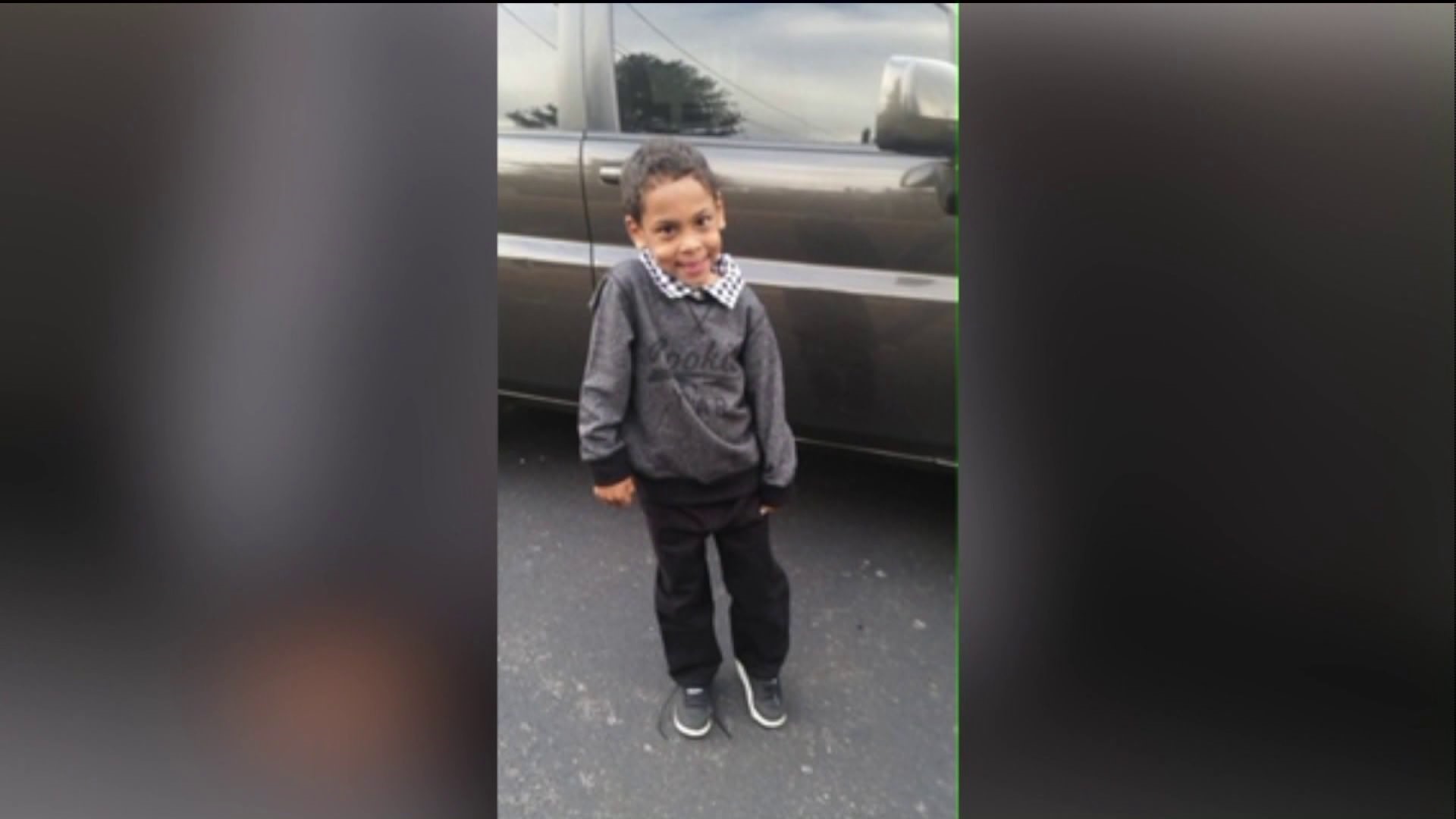 COLCHESTER -- As the flu epidemic continues to sweep across Connecticut, another child has succumbed to the dangerous disease. This is the third child in the last two months to die of complications from the flu.

DeMarcus White died on February 21 at the age of six from complications from the flu, sources told FOX61.

In a statement from Michelle Henderson, DeMarcus's mother, she described him as "a sweet, kind boy but with fire in his heart and a will stronger than 100 men."

"The sun rose with his smile. And set on his command. DeMarcus radiated with laughter and love and a smile that could light the sky. DeMarcus was a sweet, kind boy but with a fire in his heart and a will stronger than 100 men. From birth, even as a 1.6 pound micro-premie, he has taught people how to conquer the odds and how to be a fighter.

God decided it was his time to enter the world so early, yet was impatient and took him too soon. Despite all efforts to keep him safe from all evils, influenza became a fight he could not win. He is in gods safe hands now. The word grief is a far cry from what all those who love him truly feel. The outcry from the community and beyond have been overwhelming and his family cannot be more grateful."

“We have brought in counselors from other schools to this particular school,” said Dr. Conway. “We did that last Thursday, continuing on until Friday, and we’ll keep them there until the support is no longer needed.”

She encourages all parents to vaccinate their kids.

“Even though the vaccine has not been considered to be quite as effective as other years, some protection is better than no protection,” said Dr. Held.

Dr. Held recommends good hand washing and keeping kids home from school if they have a cough or fever. She said it can be difficult, however, to distinguish between the flu and another virus.

“It’s very difficult to diagnose the flu in children, because it can look like a lot of other nonspecific viral illnesses,” explains Dr. Held.

Dr. Held encourages parents to speak with a pediatrician or family physician if their child has a fever. A cough, fever and sore throat are all suggestive of the flu in children.

A GoFundMe page has been set up as a memorial fund in DeMarcus White's name.

Nico Mallozzi of New Canaan, also died from flu complications while he was participating in a hockey tournament in upstate New York in January. Mallozzi was 10 years-old.

As of February 22, the Connecticut Department of Public Health confirmed 97 deaths and 1,951 patients hospitalized from the flu.

Chief of Infectious Diseases at the Hospital for Central Connecticut Dr. Virginia Bieluch said children with the flu vaccine can still get influenza, explaining that no vaccine is 100 percent effective.

The flu can be difficult to vaccinate against, according to Dr. Bieluch because it is constantly changing, and there are different strains.

"Preliminary evidence that came out last week is that in children the vaccine is about 59 percent effective this year thus far, when you take  all the different types of influenza," she said. "It’s more effective than it is for adults."

Dr. Bieluch said children with health complications can be more susceptible; however, healthy kids can die from the flu.

"When the virus attack’s children, children have a very robust immune system so they sort of overfight the virus and that can cause harm to the child’s body."

She believes the flu-shot is still your best defense.