NEW HAVEN — The DEA is helping investigate how 76 people overdosed in New Haven in the past 24 hours. The majority of cases are centered on the New Haven ... 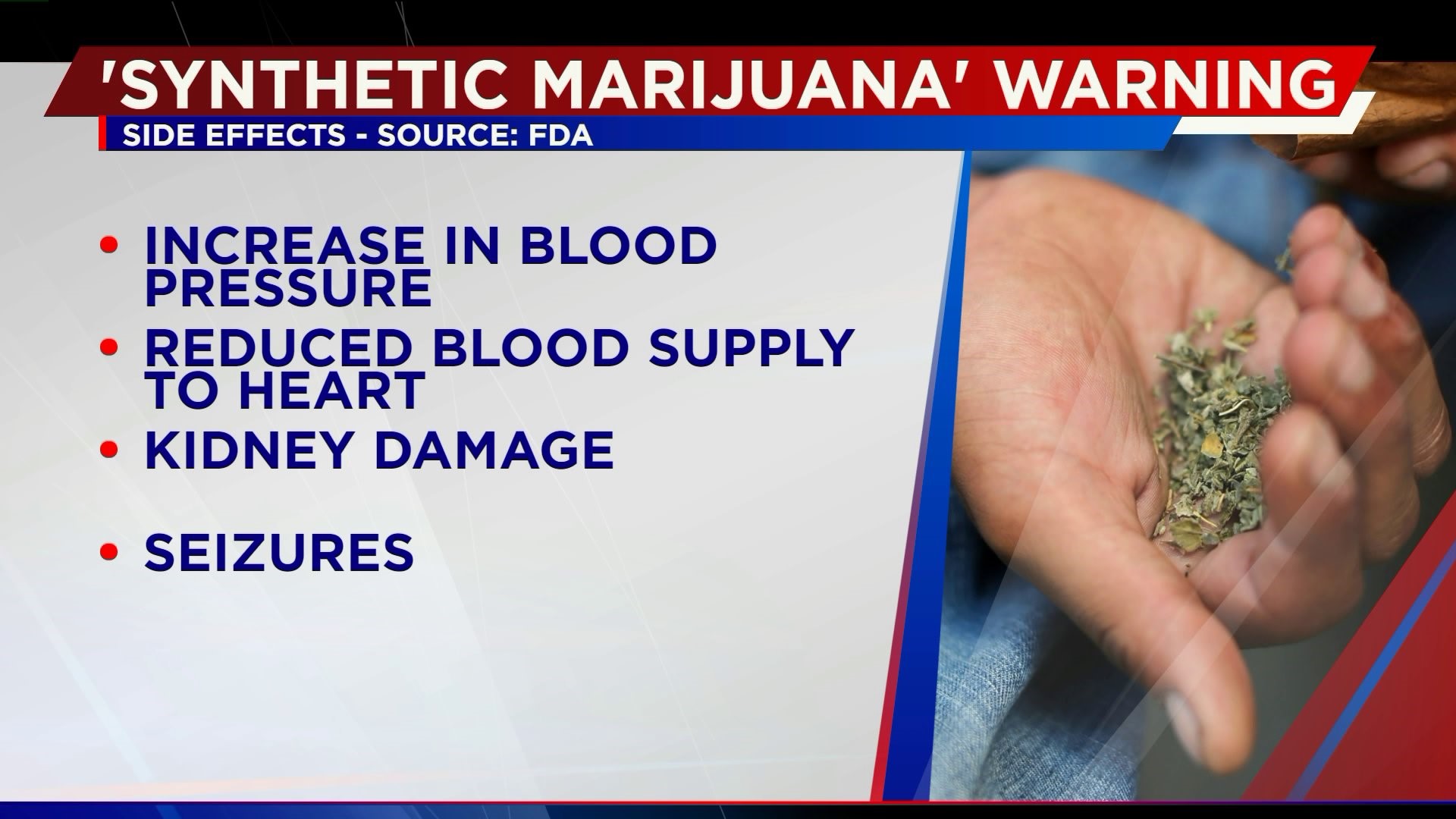 NEW HAVEN -- The DEA is helping investigate how 76 people overdosed in New Haven in the past 24 hours.

The majority of cases are centered on the New Haven Green, adjacent to Yale University. The call on the overdoses came in around 8 a.m. Wednesday.

"Testing done today in New York by the federal Drug Enforcement Agency confirms that samples of the substance that caused today's overdose cases on the New Haven Green are K-2, a potent, synthetic drug that induces marijuana-like effects," said Director of Communications for New Haven, Laurence Grotheer. "DEA testing revealed no additives to the K-2 samples."

What is K2 or synthetic marijuana?

One patient didn't respond to Naloxone – a drug used to treat narcotic overdoses in emergency situations, and is “very sick”, according to Rick Fontana, the city’s director of the Office of Emergency Operations. Their current condition is unknown. But most of the overdoses and illnesses were non-life threatening.

The patients were taken to Yale-New Haven Hospital and St. Raphael's Hospital.

"The man was arrested within the last hour by members of the NHPD Intelligence Unit," police said in a release. "The identity of the man arrested will not be released until such time he’s been positively identified by any probable victim so as not to taint the investigation."

The Town of Hamden wants to remind people who use any street drugs can, and may, result in death or serious medical complications.

This isn't the first time the city has seen a mass-overdose: A New Haven man pleaded guilty to charges in connection with overdoses of more than a dozen people in June 2016. Three people who overdosed died after taking cocaine that had been laced with fentanyl, over a dozen others were hospitalized.

Officials said Emeth Soloman, 43, of New Haven, had pled guilty to one count of possession with intent to distribute, and distribution of, cocaine. Soloman was sentenced to up to 20 years in prison in January 2017.

The investigation is ongoing into Wednesday's overdoses.

Just as emergency officials were wrapping up their press conference, talking about nearly 20 overdoses on the New Haven Green, there was a gentleman two blocks away that some of the emergency responders had to rush to as a result of another overdose. @FOX61News pic.twitter.com/Vb3uREthJa

Two more overdoses now on the lower New Haven Green. The total, since last night, is now 23. Emergency medical officials believe it’s a combination of a synthetic weed, K2, which is been laced with something else. @FOX61News pic.twitter.com/F6mPU8VBzN