84-year-old woman attacked by raccoon while gardening in Hamden

HAMDEN — A raccoon attack in broad daylight. It happened in Hamden on Vantage Road at around 3:30 Monday afternoon. 84-year-old Angela Disorbo came face to face... 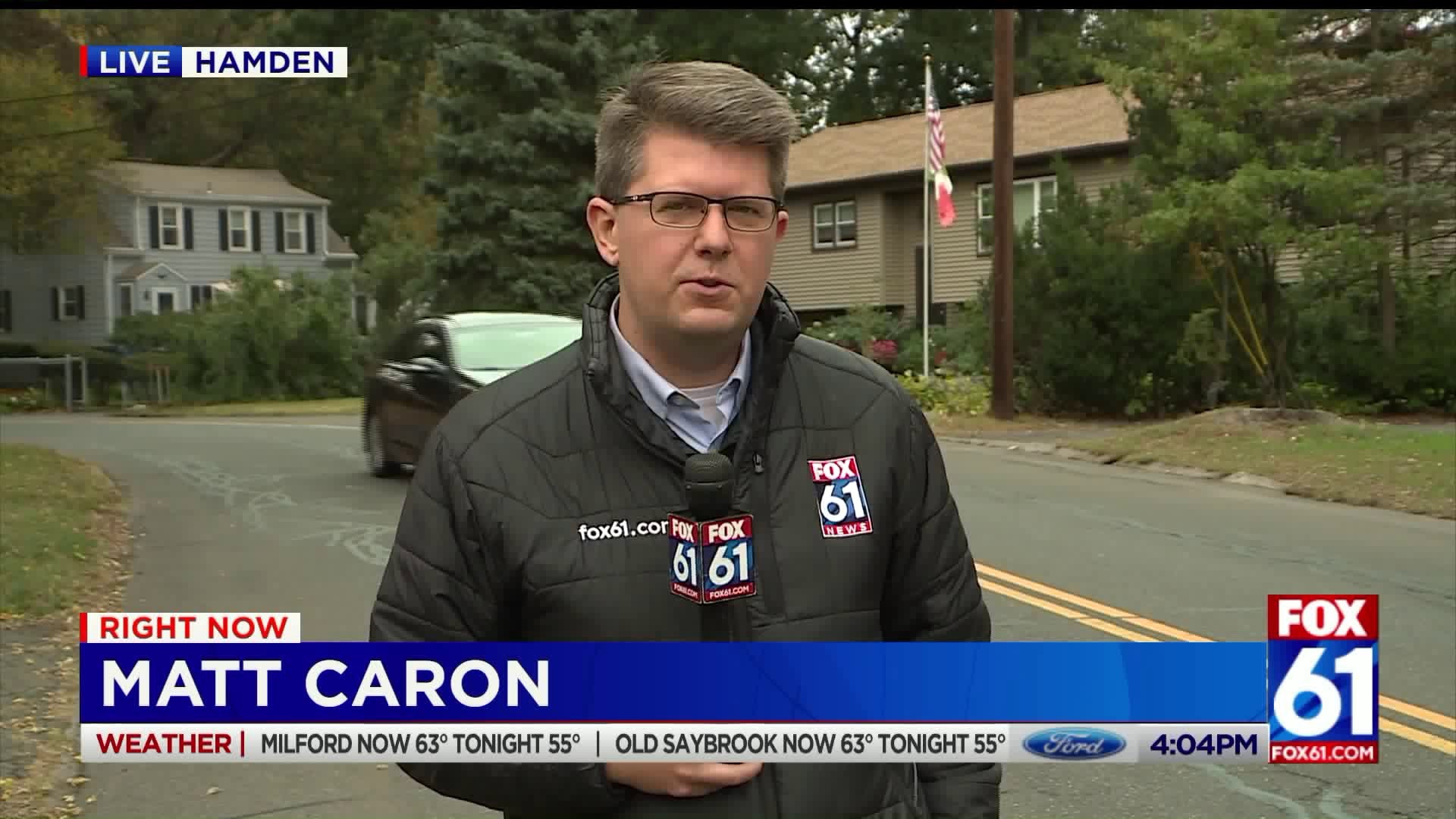 HAMDEN — A raccoon attack in broad daylight. It happened in Hamden on Vantage Road at around 3:30 Monday afternoon.

Angela was gardening and she said the raccoon came out of nowhere near her shed. She saw the raccoon trying to lunge at her face but put up her hands to defend herself and the raccoon latched onto her hand. Angela said she started screaming. She lives with her daughter Theresa, who luckily heard the commotion and rushed to help.

“I heard my mom screaming outside so I called 911. I came downstairs and there was a raccoon biting into her hand. I ended up grabbing a hammer and trying to hit the raccoon with the hammer. Finally I hit it hard enough in the face that it let go of my moms hand and it ran off,” said Theresa Rubino.

The incident is being investigated by Hampden Animal Control. They said they’ve set several traps to try and capture the raccoon and test it for rabies. If they do get it and it’s determined it has rabies they will humanely euthanize it.

Animal control has offered these tips for residents:

- Do not feed raccoons

- Keep garbage out of the reach of raccoons

- Do not leave pet food outside

Theresa said her mother is at Yale-New Haven Hospital. She needs reconstructive surgery on her hands and will get tested for rabies.