BRANFORD — The tempo has picked up for Alisa Bowens-Mercado and it’s not just because she’s been teaching salsa dancing for eighteen years. In... 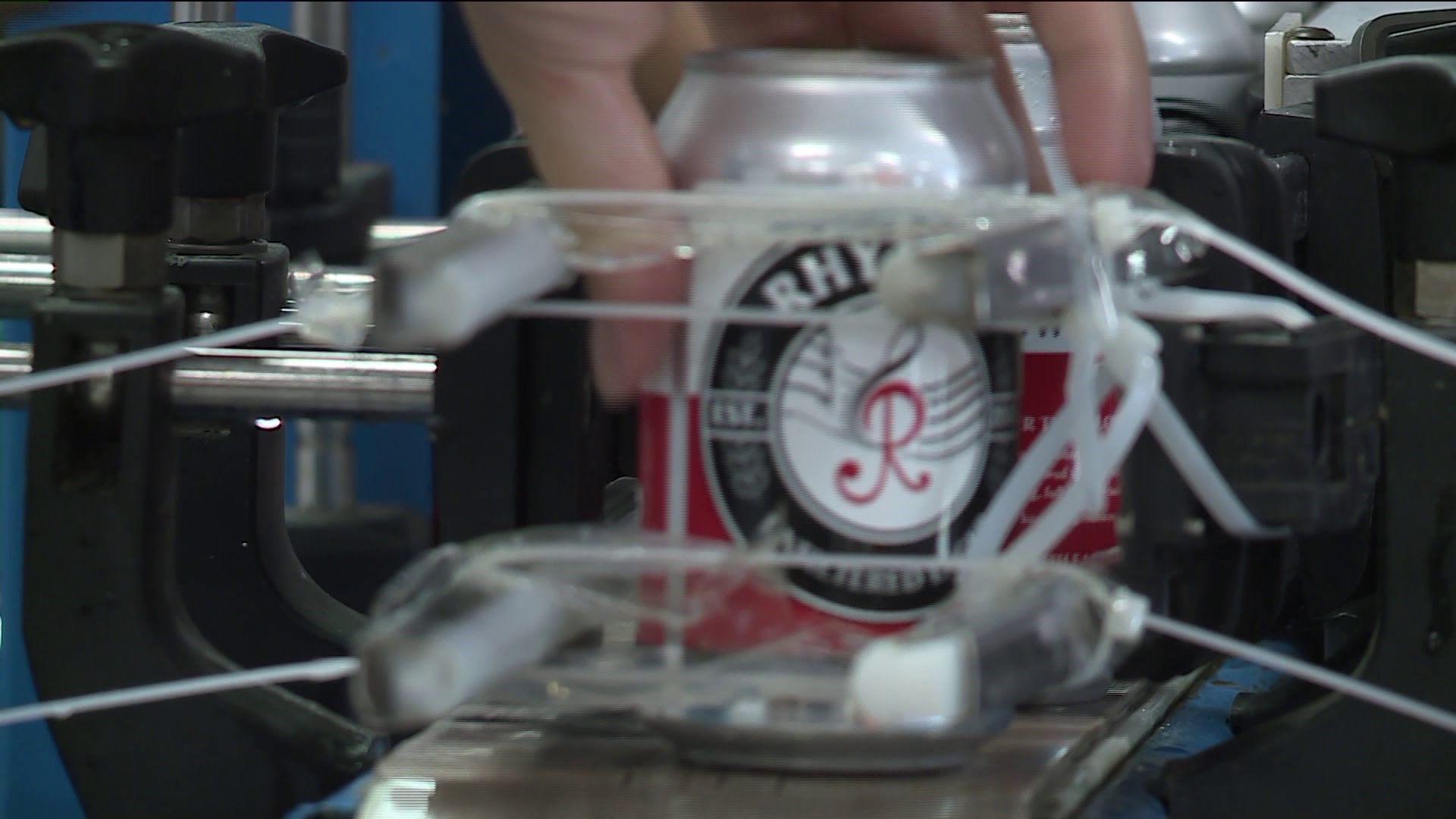 BRANFORD -- The tempo has picked up for Alisa Bowens-Mercado and it's not just because she's been teaching salsa dancing for eighteen years.

In March, Bowens-Mercado began her own beer label called Rhythm Lager, and, she says, since then orders have been picking up. "I'm trying to bring beer back to the basics," she said during a production run at Thimble Island Brewery in Branford where she rents out the facility every few weeks to make her beer.

Bowens-Mercado said she got into the beer game in Connecticut because there was no one like her doing it. "There are not a lot of African-American women that brew beer so I'm the first in Connecticut that has opened up a beer brand." Described as a crisp and clean to the palette, she noted she has produced about 60 barrels of Rhythm Beer. Bowens-Mercado laughed, "I don't look like the typical brewer but you got to shake things up a bit in the industry."

According to Bowens, her beer is being sold in stores all over Connecticut and is now getting carried across the line in Massachusetts. "I love this," she said, "I hope I can be an inspiration to women and people of color to get into this amazing industry."