A Community mourns the loss of an innocent life, calls for justice

HARTFORD- Family and friends gathered around a memorial to remembered the life of  Sharlene Mansfield. “She was a sweet little sister to me and she would ... 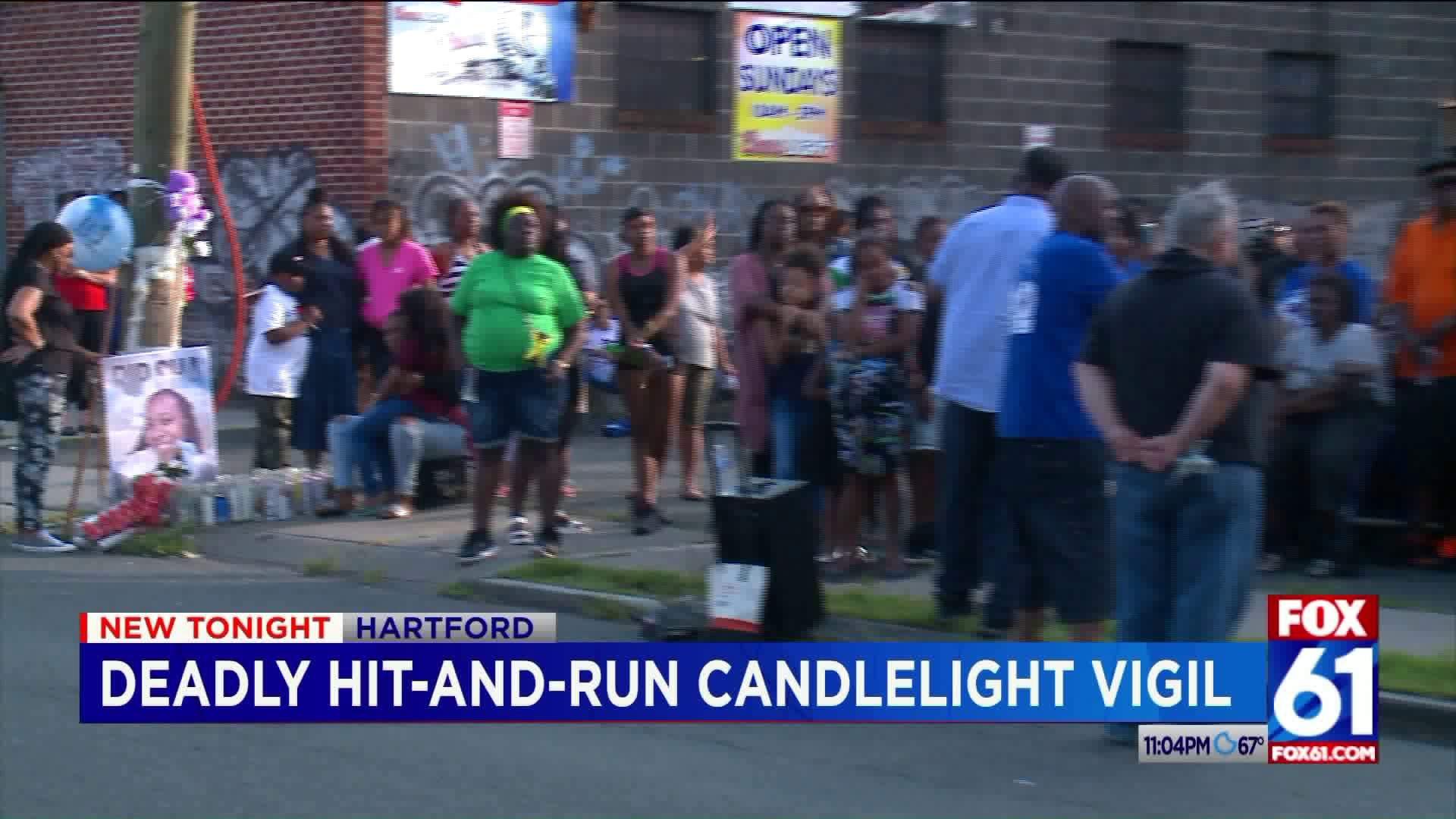 HARTFORD- Family and friends gathered around a memorial to remembered the life of  Sharlene Mansfield.

"She was a sweet little sister to me and she would never hurt anyone at all," said Rodney Mansfield.

Sharlene Mansfield’s brother Rodney choked up as he described his loving sister.

"I just can’t believe that somebody would do my baby sister or any human-being like this person did my sister," said Mansfield.

The 55-year-old was struck and killed in a hit-and-run Monday on Hillside Avenue in Hartford. Police found her unresponsive at the scene. They say the suspects car was traveling in the wrong lane.

"I guess the impact was so hard it knocked her off both of her shoes," said Mansfield.

Sharlene was walking to the grocery store to pick up goods for her 82-year-old mother Charlotte that day. She was her Mother’s caregiver and roommate. The news was difficult for the many people who were impacted by Sharlene.

"When my brother called me and told me, things haven’t been right since," said Rodney Chaney.

Cheney grew up with Sharlene. Cheney and her brother were best friends. To see such a turnout was emotional.

"It means everything. Everything. She was well-known and well-loved in the neighborhood," said Chaney.

Hartford Police found the car involved in the incident about two miles away from the accident. Police say they apprehended a person in the vicinity of the unoccupied vehicle. It is unknown if he was the one driving the car that day. The car has been confirmed as stolen.

"Please turn yourself in. That’s all we asked for," said Mansfield.

Rodney says his mother is holding up the best she can. On Tuesday, Charlotte spoke exclusively with FOX61. Sharlene was her second daughter to pass suddenly.

“It`s not easy burying a child but, I`ve done it once, so, I think maybe the reality hasn't set in yet,” said Charlotte Barber.
Rodney will step up to take care of his mother as the healing process begins.

Mansfield says he and his three sisters were born and raised in Hartford making many great friends along the way. It’s now those friends stepping up to lend a hand to a woman who lent hers to so many.