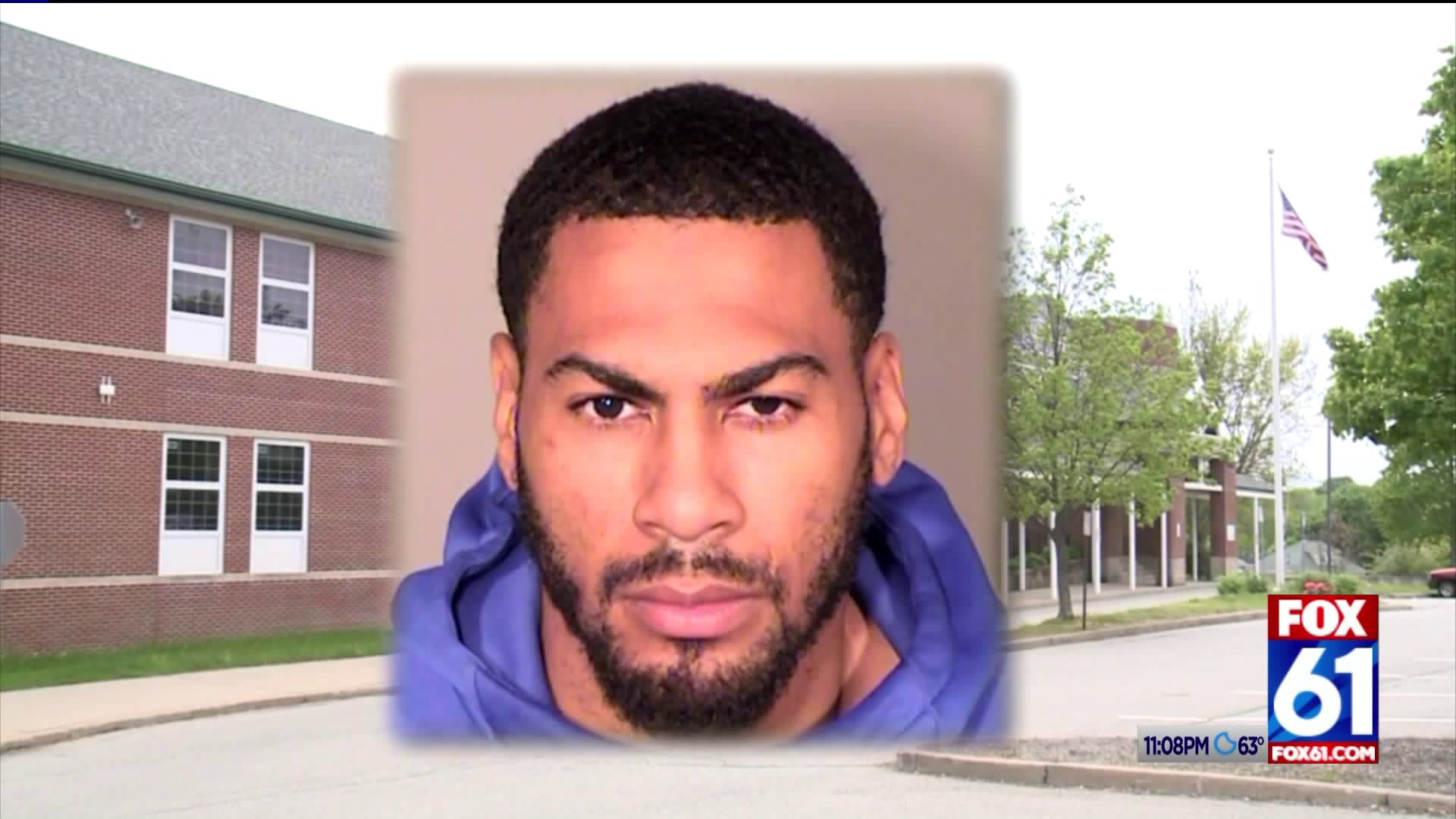 Jevon Elmore, 25, of New London, was charged with  Sexual Assault in the 2nd Degree.

New London Mayor Michael Passero said he’s not surprised to learn of the second arrest as the investigation into inappropriate behavior with students within the district has been ongoing.

“The actions of a few can destroy many, many years of hard work for the many devoted educators we have here,” said Mayor Passero.

Elmore was arrested without incident on an active arrest warrant in association with an ongoing NLPD investigation involving New London Public School employees. Police said Elmore was hired by the NLPS system as a paraprofessional in the summer of 2018.

“If and when any allegation regarding student safety comes forward,  the district immediately places the accused staff member on leave, notifies the department of children and families and awaits the results of a complete investigation.” 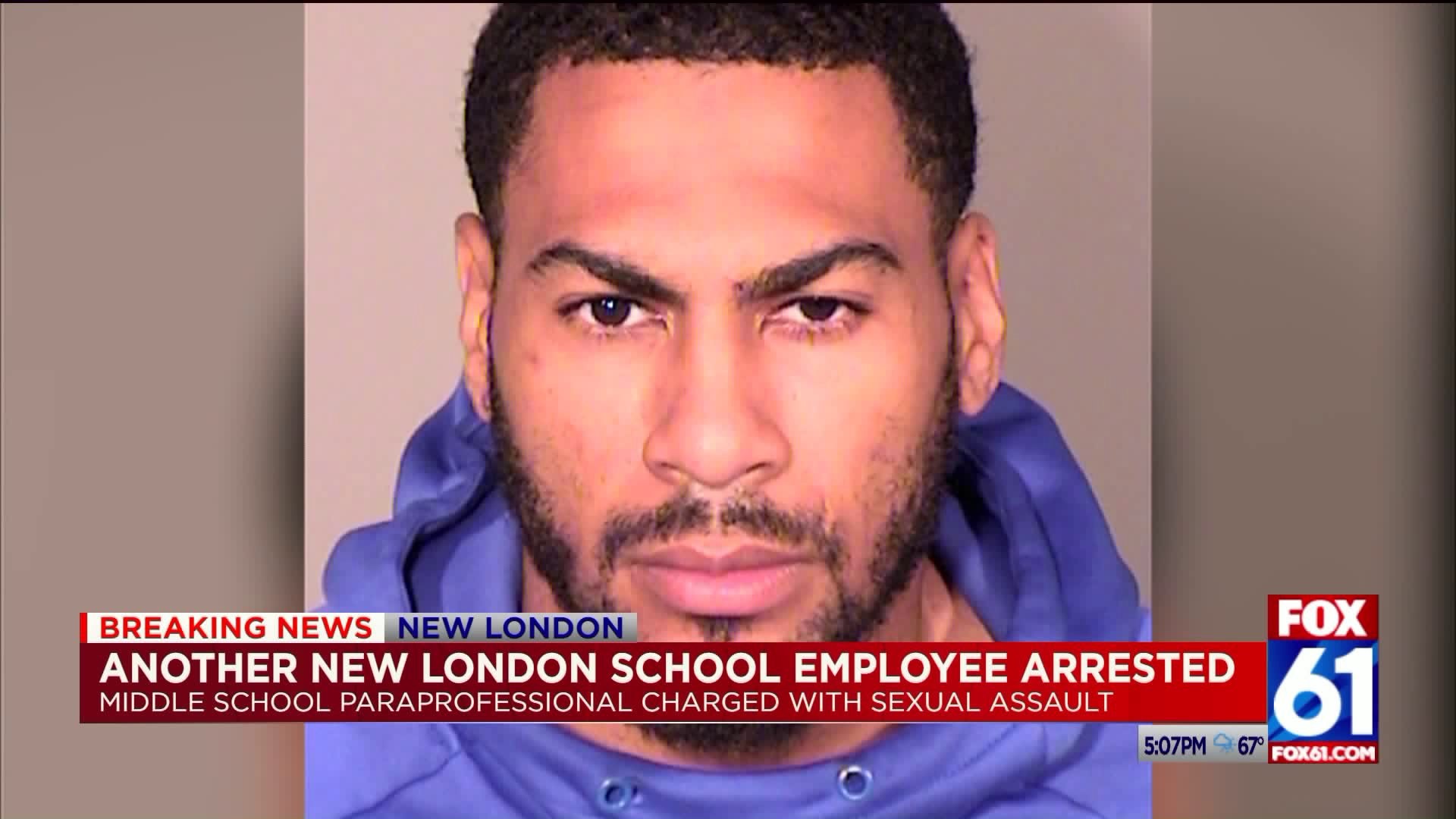 View the full statement below.

Elmore is held on $150,000 bond and is scheduled to be arraigned on Friday

Gaskin is the “Climate Specialist” at Bennie Dover Jackson Middle School – in charge of working to ensure  the school’s climate and culture is safe for students.