HARTFORD — A bill that would allow minors with certain debilitating conditions to use Connecticut’s medical marijuana program cleared its final legislativ... 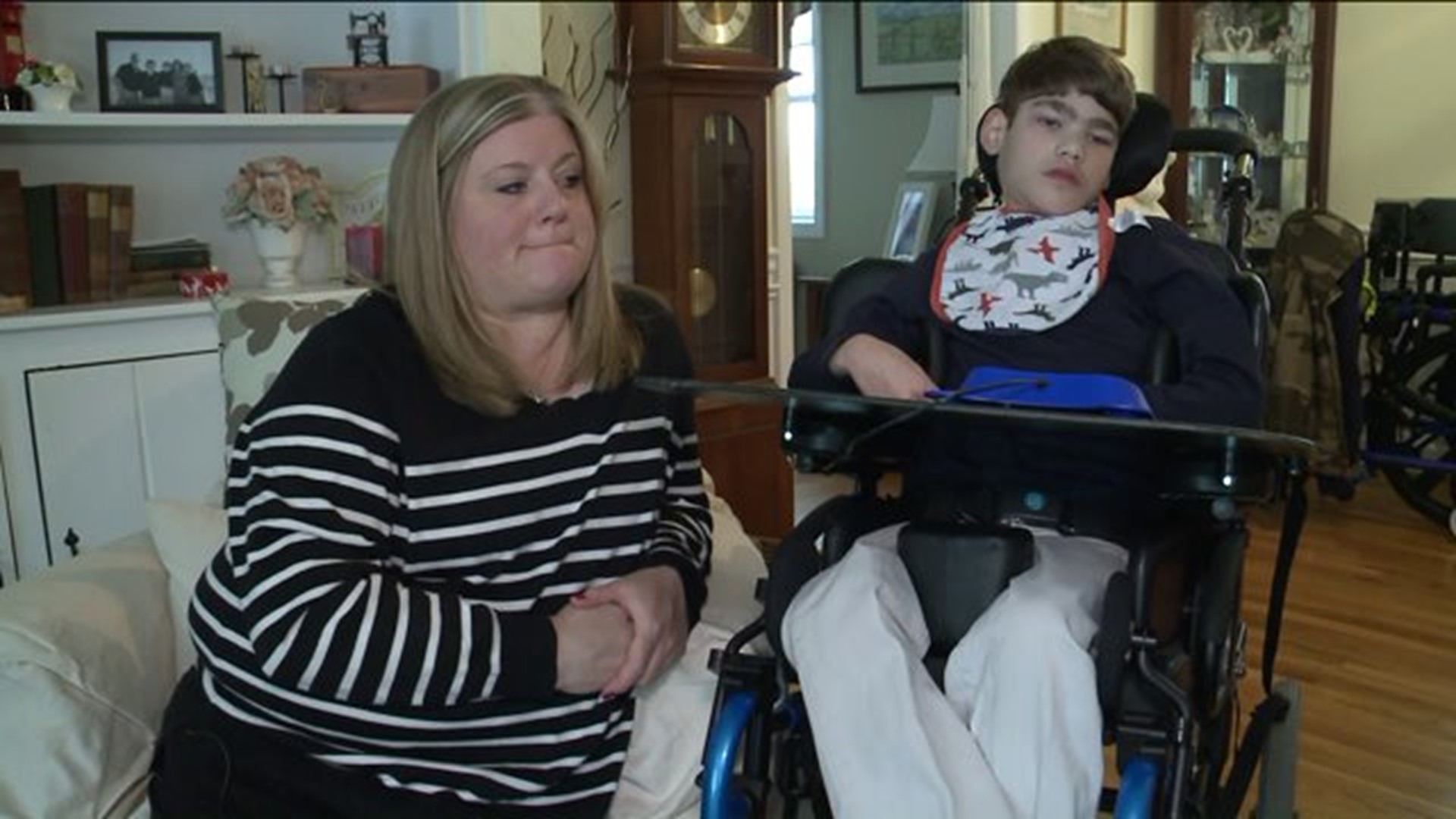 HARTFORD — A bill that would allow minors with certain debilitating conditions to use Connecticut's medical marijuana program cleared its final legislative hurdle in the state legislature late Friday night.

The proposal, which had already cleared the House of Representatives, was set to be considered Friday by the Senate. After nearly four hours of heated debate with opposing parties, the Senate eventually voted in favor. The bill now heads to Governor Malloy's desk, where he is expected to sign it into law.

Sen. Toni Boucher, a Wilton Republican and chief opponent of the legislation, nearly sent it off course with 25 possible amendments, however they were all ultimately shot down. Boucher voiced concerns about children using "mind-damaging substances," saying the harm could be worse than their underlying conditions.

Proponents, on the other hand, say they heard from many anguished parents about their children's suffering from conditions such as extreme seizures being eased by the drug.

The governor was among the earliest supporters of expanding medical marijuana statutes to include access for children with critical ailments.

Although opponents stressed that this could send a "dangerous" message to children as an endorsement for recreational cannabis, the proposed legislation is restricted to only the most serious of illnesses and disorders. Those conditions include cerebral palsy, cystic fibrosis, irreversible spinal cord damage and severe epilepsy.

In addition, medical marijuana dispensaries could not provide qualified children any marijuana product that is smoked, vaporized or inhaled.

Medical marijuana has been legal for adults in the state of Connecticut since 2014. Approximately 100 children will be affected by the new law according to legislative testimony.