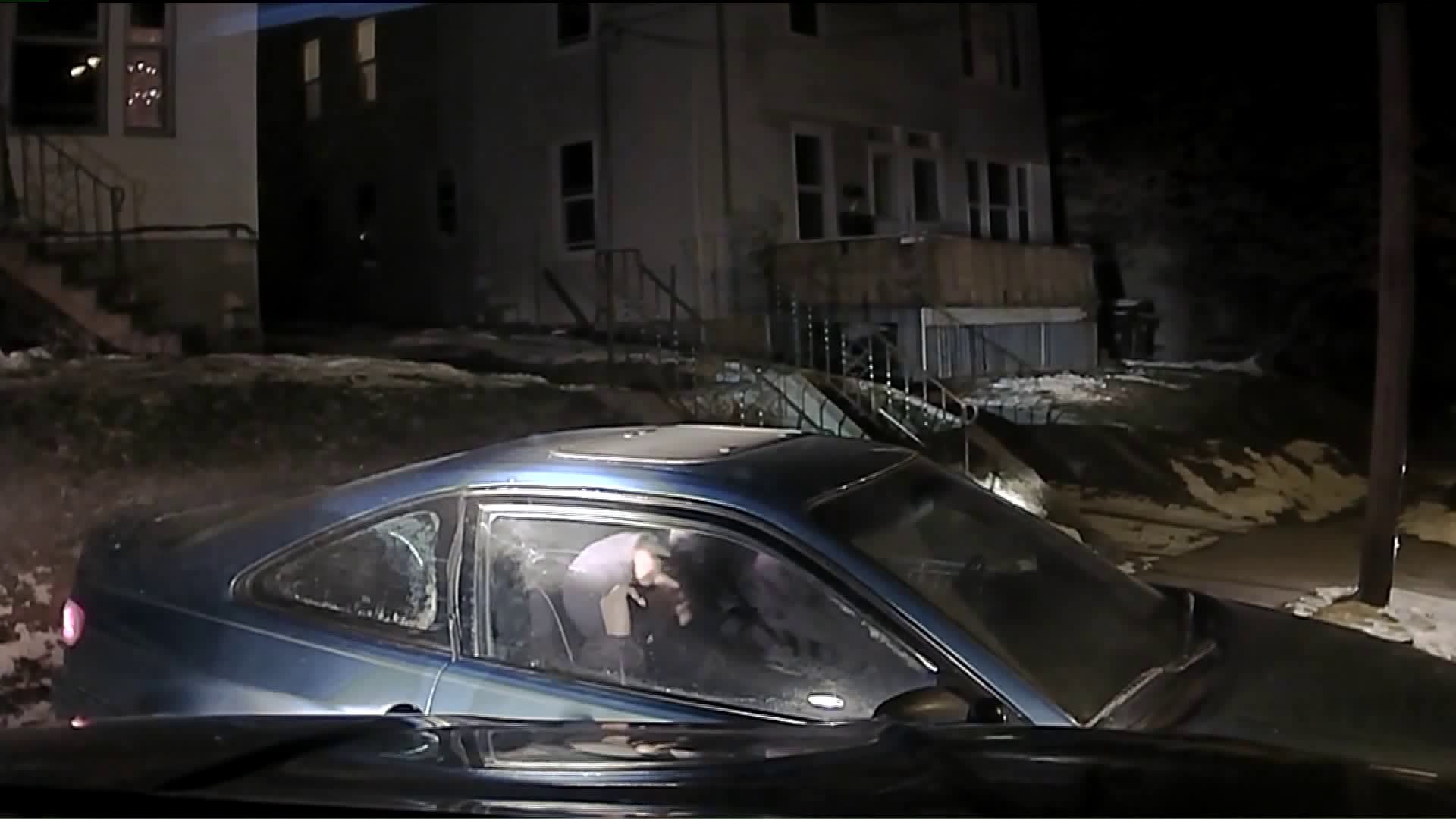 Since his death, Dowdell’s family members have been asking prosecutors to view police dash cam video of their son’s death.

Yesterday, According to the ACLU, Dowdell's family saw the video of their son’s death on social media without any warning or notification.

“They came about it the same way that everybody else did, when it hit the web. That is probably the worst possible way to learn information about a loved one’s death -- along with everybody else, and on the news. Mr. Dowdell learned about their son’s killing on social media," said Dan Barrett, Legal Director of the ACLU of Connecticut

Last night the ACLU, who represents the father of Zoe Dowdell, released this statement:

“It is unconscionable and inhumane that Fairfield State’s Attorney, New Britain police, and Connecticut State Police forced Shawn Dowdell to wait for more than one year only to first see footage of his son’s death online. Because of police and prosecutors’ decisions to ignore and oppose the Dowdell family’s repeated requests for transparency, a grieving father is still in the dark about his son’s death at the hands of police…”

The ACLU cites transparency. Over the years, protests have developed around a lack of information provided by police and prosecutors following a police shooting.

Barrtett explained his position: “For the investigation to go on for over a year, and have all the information aggressively hidden by the States Attorney, it is something that robs the process of any possibility of public confidence. So, regardless of the outcome of the states attorney’s deliberation, and whether or not to prosecute the shooters, I don’t think anyone could have any confidence in the process when all of us, members of the public ,taxpayers, have known nothing about what happened until yesterday.”

For decades, police shootings have been investigated through the Connecticut State’s Attorney’s Office. Once evidence reaches their office, the doors are closed and locked until the investigation is complete.

Barrett does not trust this process, “There’s a hypothetical danger that releasing any information could in some way prejudice the investigation. However, in the testimony, they were able to point to concrete pieces of evidence that would actually post that threat.”

The Connecticut State’s Attorney’s Office released a statement about the ACLU's claims:

“The Dowdell family’s attorney, Gerald Sack, was notified Thursday morning that the report would be released that afternoon. The Office of the Chief State’s Attorney provided a copy of the report to Attorney Sack before it was released to the public. The family’s attorney was previously informed that State’s Attorney Smriga would be available should the attorney wish to discuss the report once the attorney had the opportunity to read it.”