HARTFORD — As the partial government shutdown reaches its 21st day, tying for the longest in American history, federal workers in Connecticut woke up to a... 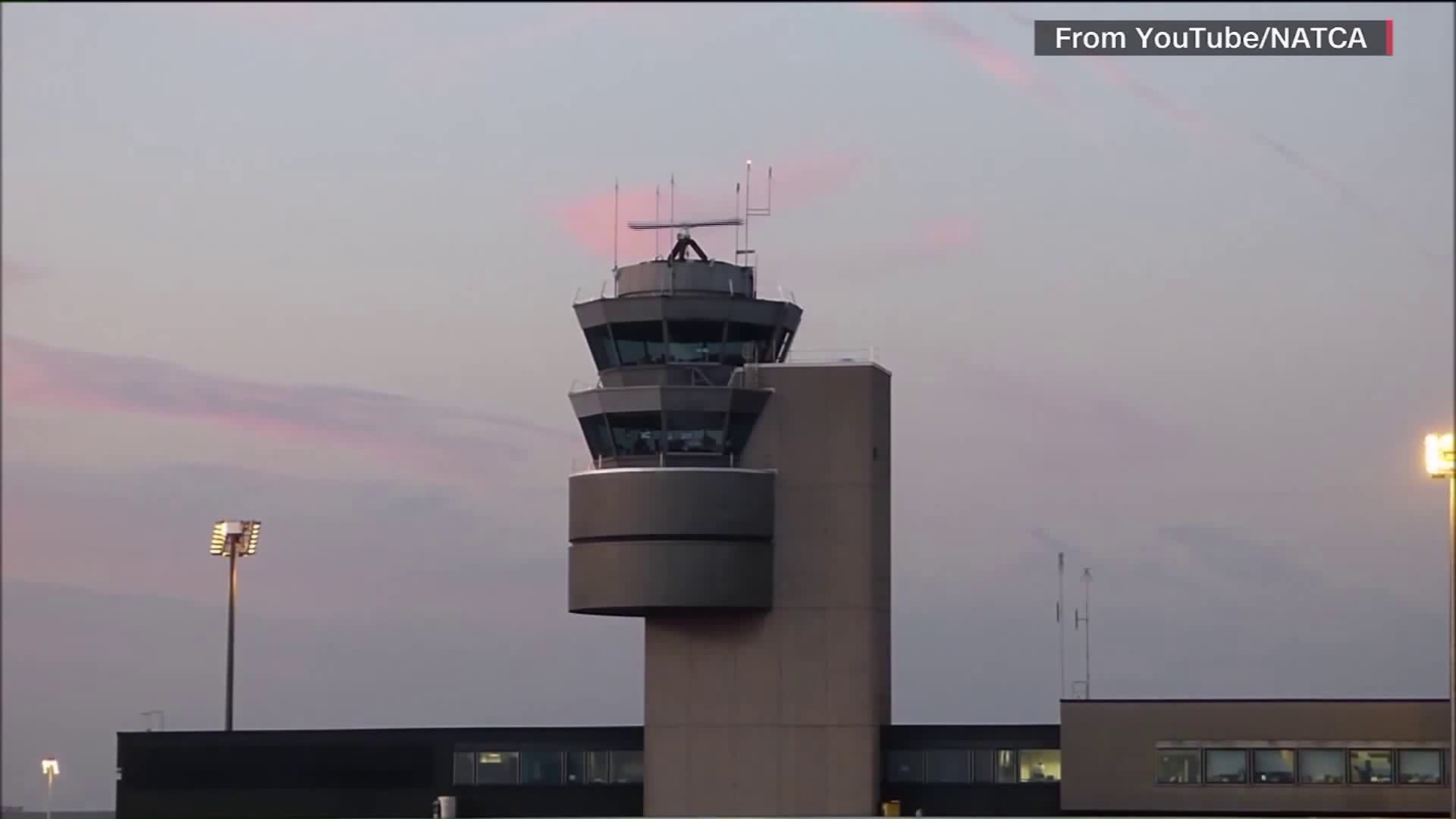 HARTFORD -- As the partial government shutdown reaches its 21st day, tying for the longest in American history, federal workers in Connecticut woke up to a blank paycheck Friday morning.

This all started when President Donald Trump refused to back down from his demands for funding for a wall along the southern border, something House Democrats have not agreed to. More than 1,500 federal workers across the state are affected by the government shutdown. Many are furloughed and many are working without pay. Even though the House and Senate voted to provide back pay to the more than 800,000 federal workers nationwide going without pay because of the shutdown, some employees say that will not cut it.

The National Air Traffic Controllers Association filed a lawsuit Friday against the Trump administration, saying that requiring thousands of controllers to work without pay violates their constitutional rights.

“We asked for expedited hearing with a temporary restraining order,” said Mick Devine, the New England Regional Vice President of the National Air Traffic Controllers Association. “We’re calling it a violation of the 5th amendment.”

Devine said they are already at a 30-year staffing low, and this just added fuel to the fire.

“Eighteen percent of our members are eligible to retire,” he said. “They’re going to retire if this goes on much longer.”

For many, there is no end in sight, and Trump has hinted at a months- or years-long shutdown if he does not get funding for the wall.

“We certainly hope that is rhetoric and not something that is gonna come to fruition,” said Devine.

This is impacting federal workers across the spectrum from Food and Drug Administration Food Safety Inspectors to TSA agents.

But, it is not as simple as federal employees just getting another job, as many people have recommended. In addition to the fact that there is a conflict of interest that prohibits federal employees from finding work in a similar industry, they also need to be well-rested to keep the public safe.

“We take fatigue very seriously,” said Devine. “We have rules as to how many hours you can work in a day, how many hours have to be between shifts. We don’t want our members going home after an 8 and sometimes 10-hour day six days a week and then going to another job for 8 hours.”

While the focus, at least in regards to the shutdown, has been on the southern border of the United States, the northern border plays a role, as well. On Friday, the Canadian Air Traffic Controllers Association sent pizzas to facilities all over the U.S., knowing employees were working only to receive a blank paycheck