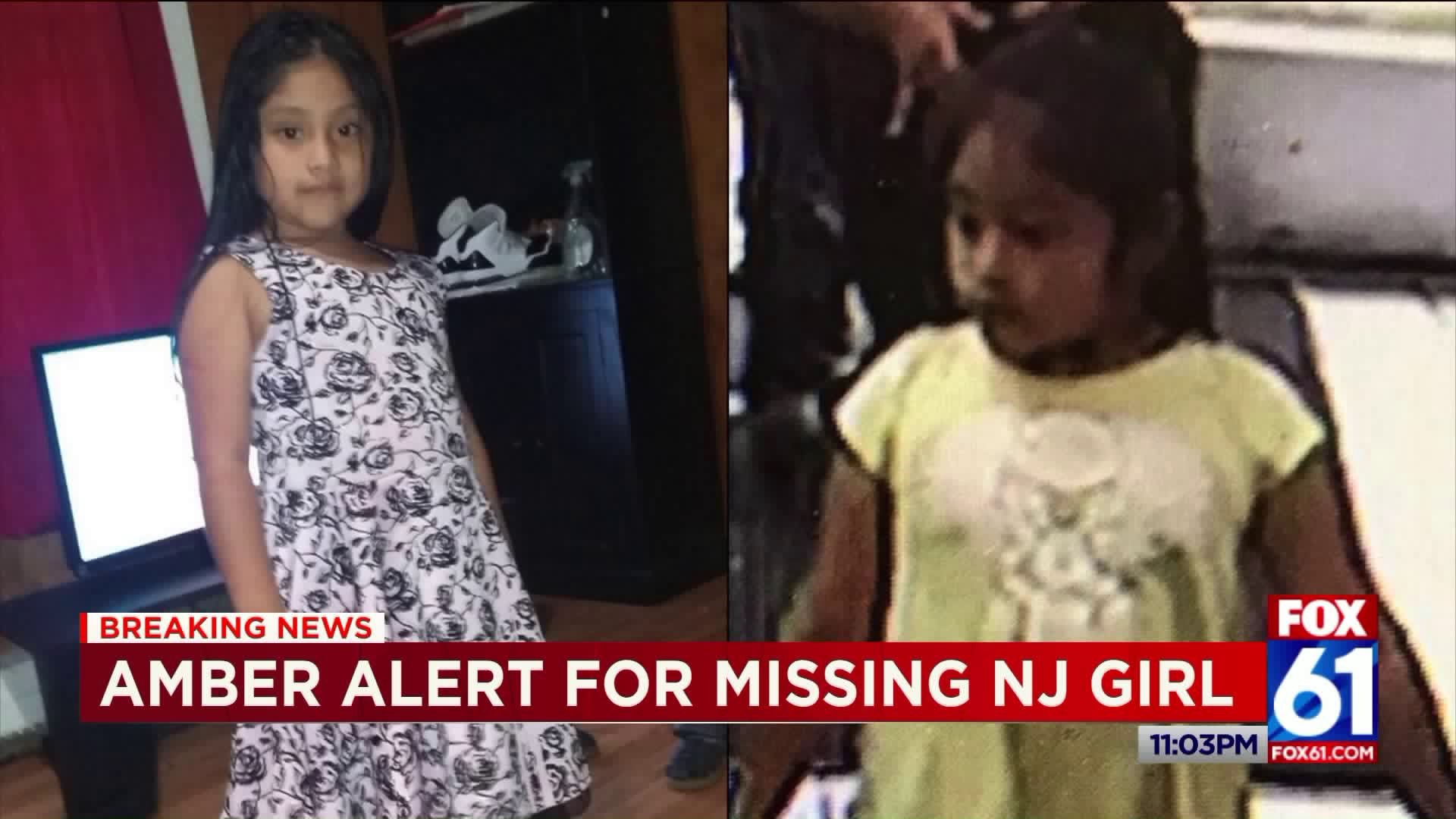 Detectives say they believe Dulce was taken by a man who was last seen leading Dulce from the Bridgeton City Park to a red van with a sliding door and tinted windows at about 4:20 p.m. on Monday.

Dulce is described as 3-feet, 60 to 70 pounds with brown eyes and brown hair. She was last seen wearing a yellow shirt with a picture of an elephant, black and white pants and white shoes.

The suspect is described as 5-feet-6-inches to 5-feet-8-inches, thin build with no facial hair but facial acne. He was wearing orange sneakers, red pants and a black shirt.