An indepth look at the dangers of vaping

Becky Rodburn, the mother of a 12 year old middle schooler in Cromwell attended a community forum on the dangers of vaping with her whole family because she say... 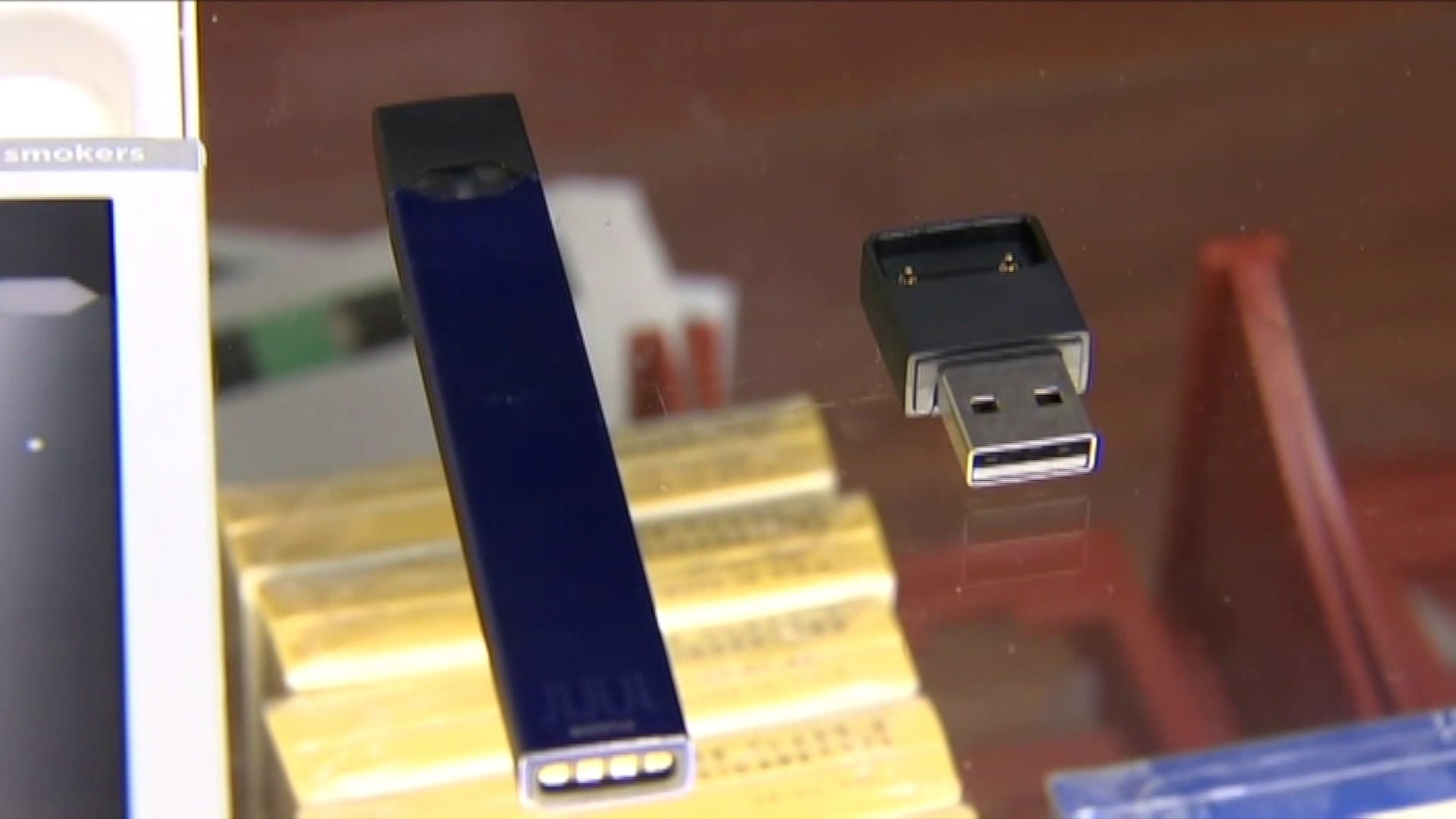 Becky Rodburn, the mother of a 12 year old middle schooler in Cromwell attended a community forum on the dangers of vaping with her whole family because she says, " It wasn’t around when we were growing up. It's something completely new. I don’t know anything about vaping at all."

What they learned from a panel of experts, from doctors to school professionals, is pretty scary for some parents. Vaping is rampant and your kid's are probably doing it, earlier than you think.

Penny Monty-Carbonari is a Nurse Practitioner and Communuty Health Center. She says, "I would say of the adolescence I see daily three out of four are vaping." Monty-Carbonari says students are misinformed. They are convinced what they are inhaling is simply safe water vapor, sometimes flavored like popular cereals. Students enter her office confused as to why they are dizzy and their hearts are racing. She says her first question is, "Did you vape today?"

Ecigs are often marketed as a better alternative to smoking for adults, but many devices, like JUUL, can contain nearly 6 times the nicotine of just one cigarette.The result is more kids unknowingly and quickly addicted.

Dr. Sivabalaji Kaliamurthy, a Psychiatrist at Rushford Addiction Services says the effects of nicotine are not benign.
They include:

David DeCarli is the Cromwell High School Assistant Principal and he figures eighty percent of his seniors have at least tried vaping. He regularly confiscates devices that are hidden up sleeves, in socks, or blatantly hanging off backpacks, and around kids necks. They often look like a USB drive and can be tough to detect.He says because they are so concealable, parents need to be extra vigilant and open up the dialogue with their kids.

"You know what, for some parents I would say get your kid's book bag and go through it , take a look. Go look around their room. Chances are you’re probably gonna find something related to vaping."

Decarli says his greatest worry is a generation of grown kids, twenty years from now, who are potentially suffering yet to be known side effects of vapor and oil in their lungs.

It's a concern for pediatric addiction specialists and researchers at Yale too.

Deepa Camenga is the Assistant Professor of Emergency and Medicine and Pediatrics at Yale.She says, "These products haven’t been around long enough to understand really what the long-term health effects are. We are concerned there could be some detrimental effects on developing organs in the teenager."

She and her colleagues are pushing for prevention, and early-on.Starting as early as middle school when experts say many 11 to 14 year old tend to start vaping. They say by high school, many kids are already in the throws of addiction.

At Yale's "Play to Prevent Lab" researchers have developed a videogames to stop kids from starting. "Smokescreen" is designed to be disseminated for free online, and out to school districts.The player's goal is to make happy, healthy, and social choices to win. Check it out for free at smokescreengame.org.

It's really working for children who play early on says Kimberly Hieftje, a research scientist at Yale Sports Medicine and Deputy Director Yale Center for Health and Learning Games.She says, "that biggest aha moment is this huge jump from kids not really knowing what they’re putting in their bodies to, yes this actually may be dangerous for me and maybe not a good idea."

For more information on vaping check out: