Animals given voice in cruelty cases with proposed ‘Desmond’s Law’

HARTFORD – Animal cruelty cases are hard to stomach and comprehend, but more often than not the offender is given a slap on the wrist. Representative Dian... 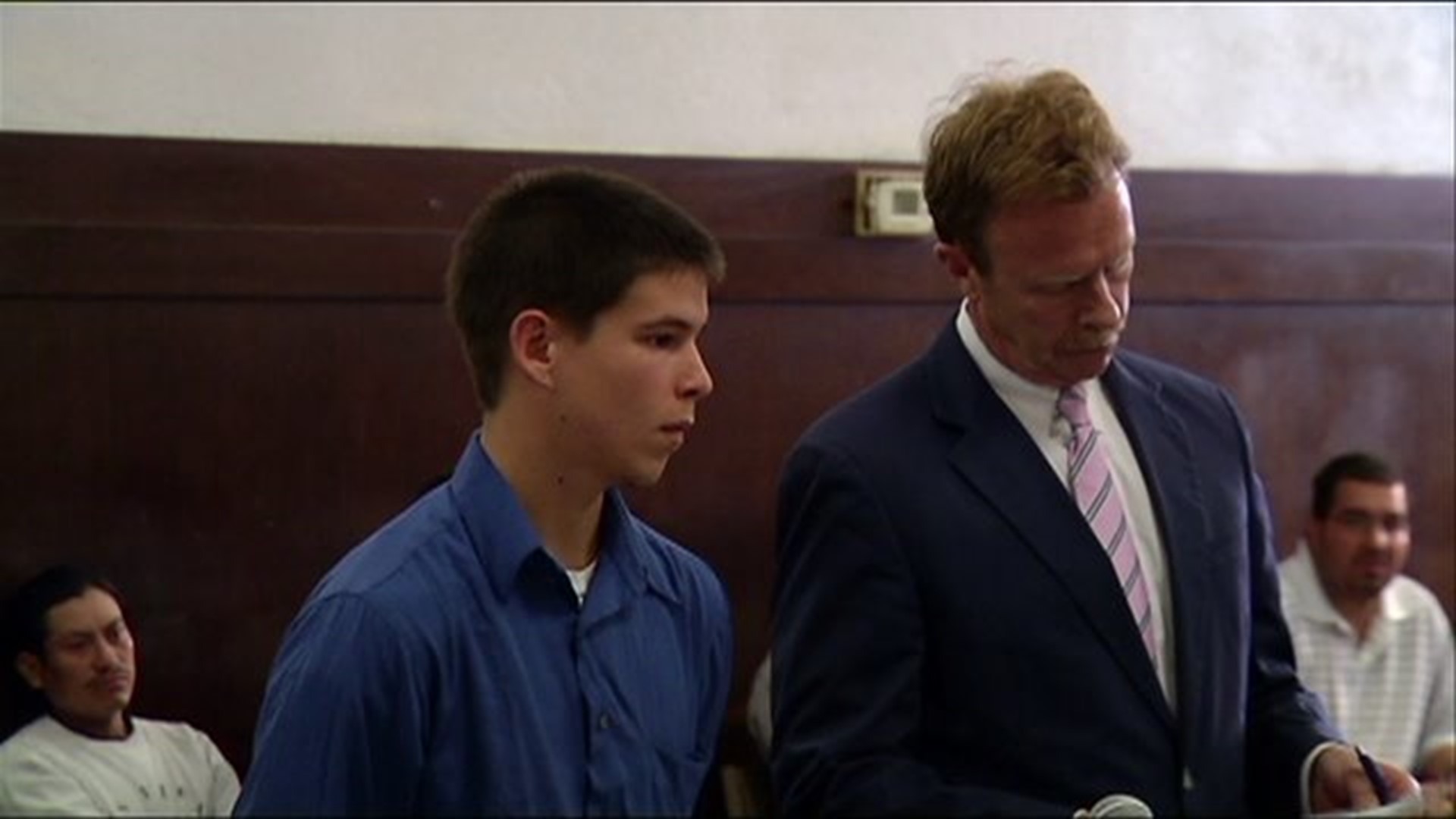 HARTFORD - Animal cruelty cases are hard to stomach and comprehend, but more often than not the offender is given a slap on the wrist.

“We know that animal cruelty is an act of violence,” Urban told Fox 61 on Wednesday, “we also know that it's a big red flag for future violent behavior."

Urban testified during a Judiciary Committee Hearing for her bill named "Desmond's Law".

It would allow animal advocates in a courtroom during animal cruelty cases acting as a voice representing the victim in these cases, the animal.

It’s named after Desmond, a dog that was beaten, starved, strangled and killed.

His owner, Alex Wullaert, was arrested and according to a warrant, admitted to the violence.

During the trial Wullaert was also accused of strangling his girlfriend, but those charges were dropped.

He was able to avoid jail time for animal cruelty by getting accelerated rehabilitation.

"Once he served that accelerated rehabilitation it's expunged from his record,” Urban testified. “So we have no idea he has done this."

Urban believes an animal advocate in court would provide a much-needed resource and a partnership with UCONN Law would make students those advocates.

"The court's provided with extra resources at no cost,” UCONN Law Professor Jessica Rubin told lawmakers. “The courts will be provided with a neutral party that will assist the court in collecting information to represent the animal's interest and or the interest of justice."

The bill is a win-win according to Urban.

"We've worked very hard on the language to get it very clear what the responsibilities are of the UCONN law student, or any law student…..would be in the court, so that it will go smoothly,” said Urban. “I think we got it this time."

The bill was introduced last session, but was not passed.

Urban also reminded the committee, the FBI now recognizes and tracts animal cruelty alongside felony crimes like arson, burglary, and assault in its criminal database.