Another claim of racism at Yale frat house

NEW HAVEN — A Yale fraternity, which two years ago was accused of racism, has had another individual make a claim following a sequence of events that alle... 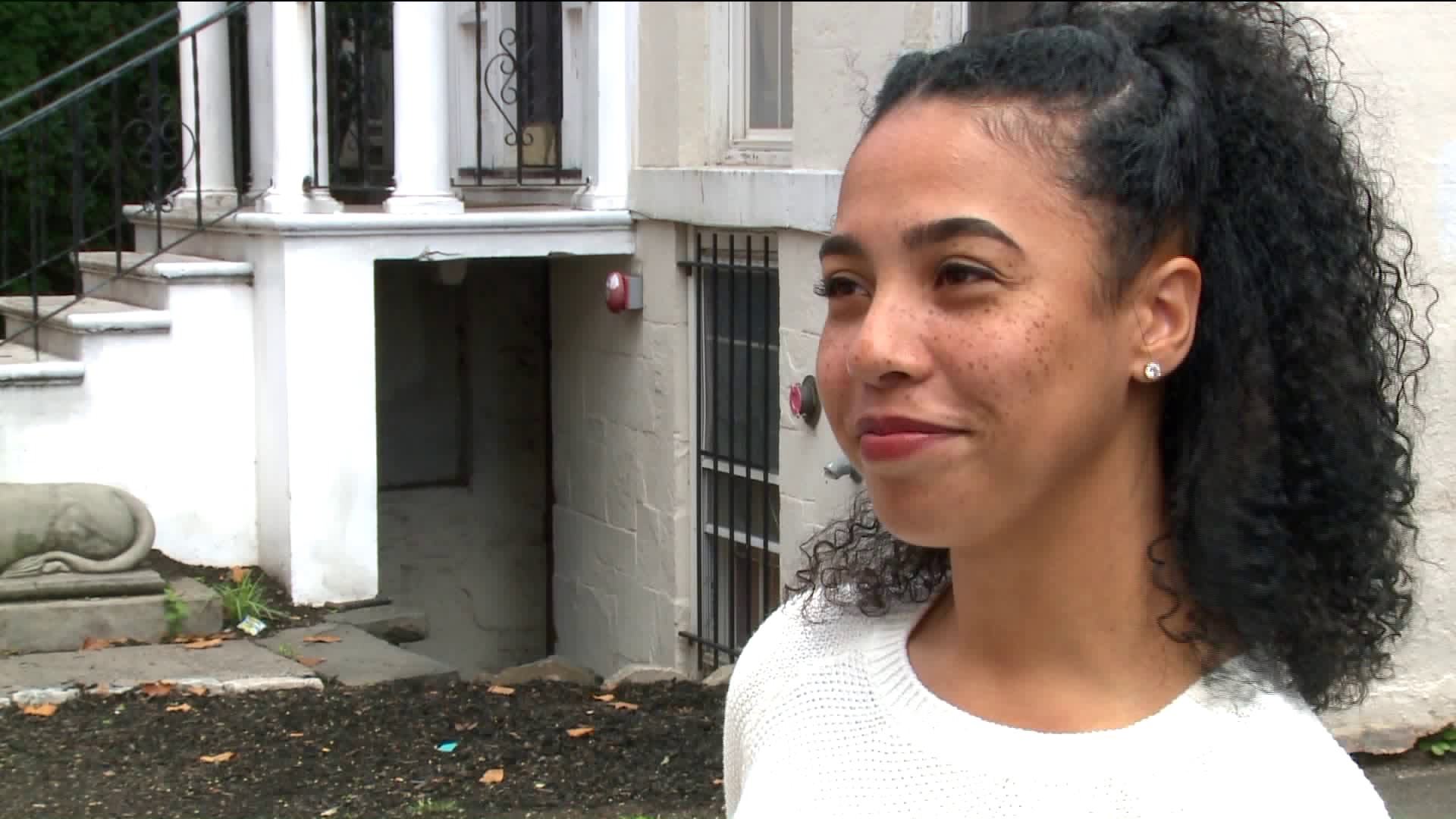 NEW HAVEN -- A Yale fraternity, which two years ago was accused of racism, has had another individual make a claim following a sequence of events that allegedly occurred this past Saturday night.

Lambda Epsilon Omega was not disciplined a couple years ago, according to Yale University, because the school says they did not find conclusive evidence to corroborate that claim. But now, the university is investigating again.

Saturday night, Alexys Washington and her friends saw another one of their friends coming off of the steps of Yale’s LEO fraternity.

"I just asked him you know how was the party. And he was like he didn't know because he didn't get in," said Washintgton, 24, a 2016 graduate of Southern Connecticut State University. "We just asked him why. He just said that he assumed that it was because he was black."

Washington said she didn't believe him so she went up to the frat house to try to get in to the party herself.

"I asked them if they were still letting people into the party," said Washington. "They said no, they are shutting down and not letting anybody else in. I said 'OK have a good night'."

But, as she was leaving the frat's front porch,  a group of white males was walking up the steps, she says.

"They asked them for their IDs and let them right in the party," Washington added.

A short time before police showed up, following a noise complaint filed by Washington, four females - three white and one black - went to the fraternity's door.

"They let all the white females into the party and then they gave the black female a hard time," claimed Washington.

But, she says, they eventually let the black girl in once they realized she was with the others.

A member of the fraternity came outside during our interview.

"I'm sorry, I'm not aware right now of the situation," said a LEO member, who would not give his name. "But, um, we as a group of posted a response on the Facebook page."

"If that's the case, why not ask for her ID," wondered Claudia Roach, a SCSU student who was with Washington on Saturday night."

Washington says she was told by Yale's Dean of Student Affairs they are investigating. But, she wants this LEO chapter shut down.