Another emotional day as Tony Moreno cross-examined in murder trial

MIDDLETOWN — A day after Tony Moreno’s murder trial had to adjourn due to his emotional state on the stand, his testimony picked up where it left of... 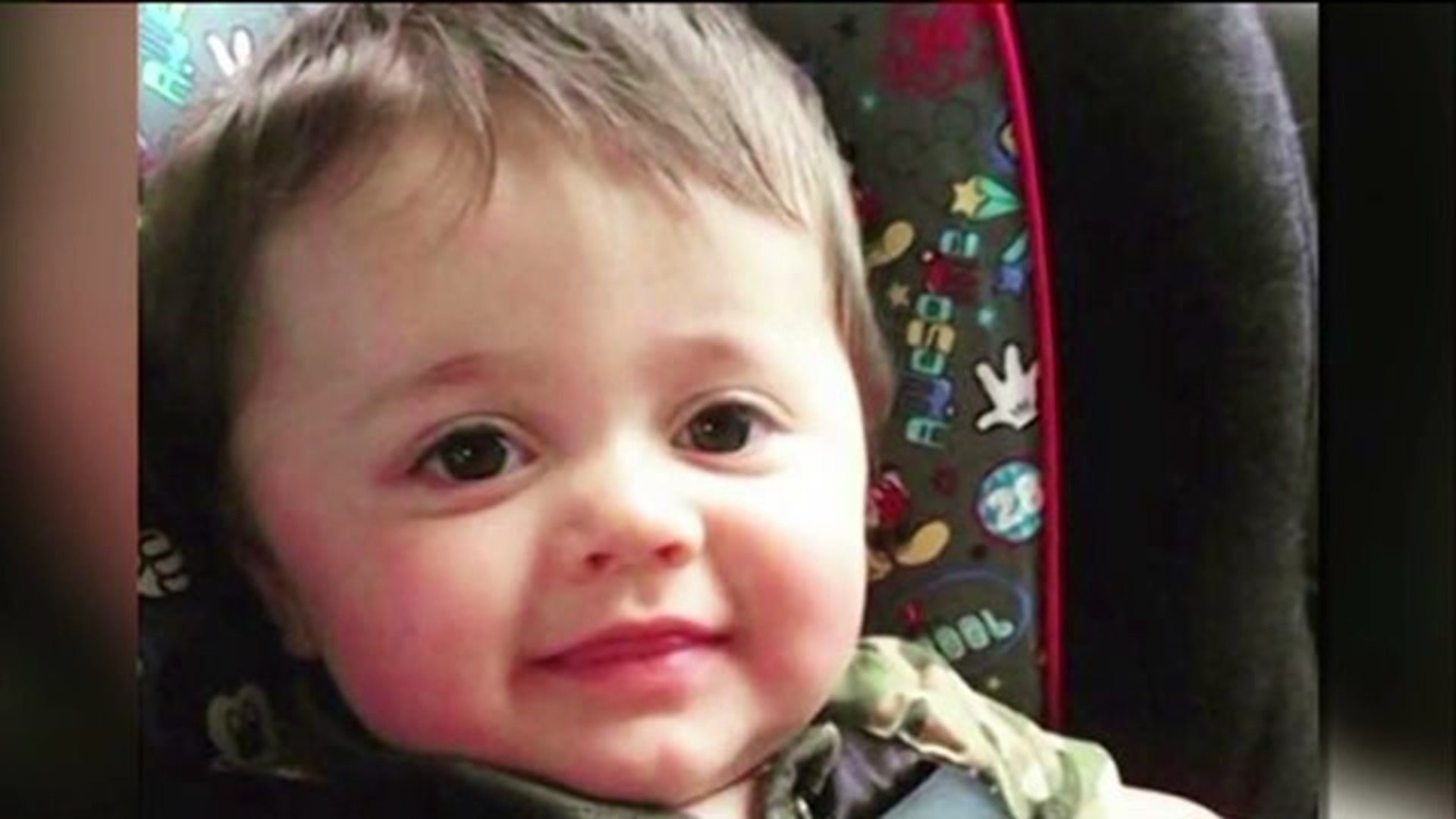 MIDDLETOWN -- A day after Tony Moreno's murder trial had to adjourn due to his emotional state on the stand, his testimony picked up where it left off.

Moreno continued demonstrating his version of what happened on the Arrigoni Bridge in Middletown on July 5 2015. Police say he threw his 7-month-old son Aaden to his death before jumping himself.

But Moreno testified the infant unexpectedly moved as he was holding him at the railing. Moreno repeatedly told jurors he never intended to kill Aaden.

"Did you drop him into the water? Was that your intent?" Defense Attorney Norm Pattis asked.

"Why didn't you go in after him?" Pattis asked.

"I didn't understand what had happened," he said.

Moreno continued to deny any intent during cross examination by State's Attorney Peter McShane, which became tense at times.

McShane pointed out Moreno didn't call his mother back to tell her what had happened, didn't call 911, and didn't tell officers what happened when they arrived on the bridge that night.

"I was panicking," said Moreno, when asked why he did not take immediate action.

Moreno testified he did not recall telling a psychiatrist who spoke to him at the hospital that he planned to kill himself and Aaden.

He also denied threatening Aaden's mother Adrianne Oyola, something she testified to on Wednesday.

"You once told Adrianne that you could make her and her son disappear at any time," McShane pressed. "You told her that didn't you?"

"It's our son and no, I did not," Moreno answered.

"You made Aaden disappear, didn't you?"