HARTFORD – Residents in a Hartford low-income housing project are finally being heard after years of organizing and speaking out against their poor living condi... 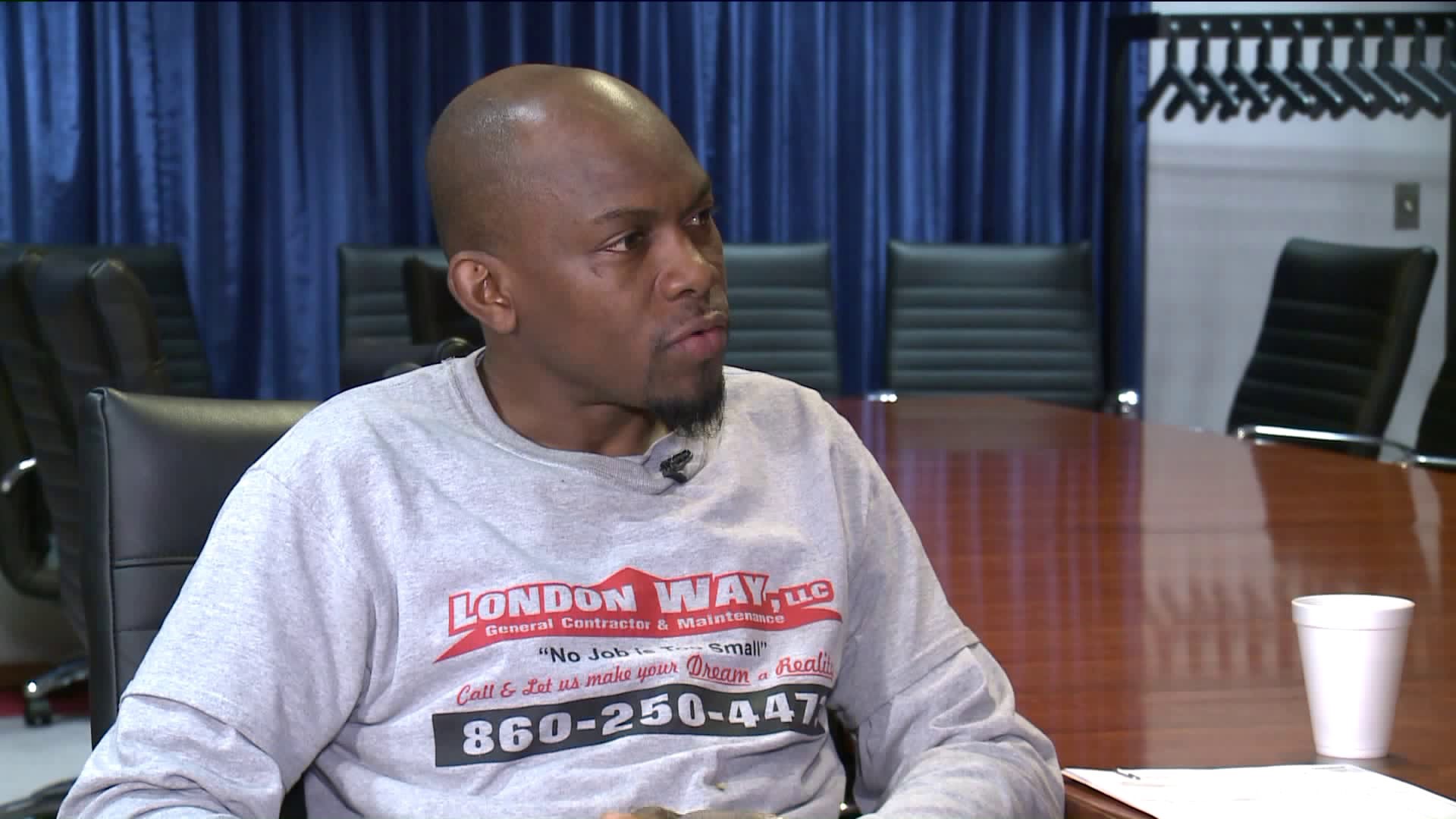 HARTFORD – Residents in a Hartford low-income housing project are finally being heard after years of organizing and speaking out against their poor living conditions.

According to tenants residing at the Infill Apartments, building proprietor Eli Fish has allegedly ignored maintenance requests for years, leaving them to deal with faulty plumbing, mold and mildew buildup, broken windows and an abundance of pests including rats and roaches.

After an outpouring of frustrations, residents at Infill awoke Friday morning to letters received from the Department of Housing and Urban Development. In a decidedly rare move by federal officials, they notified them they'd be terminating their contract with the landlord, as well as offering the residents housing vouchers for a new HUD property, free of charge. 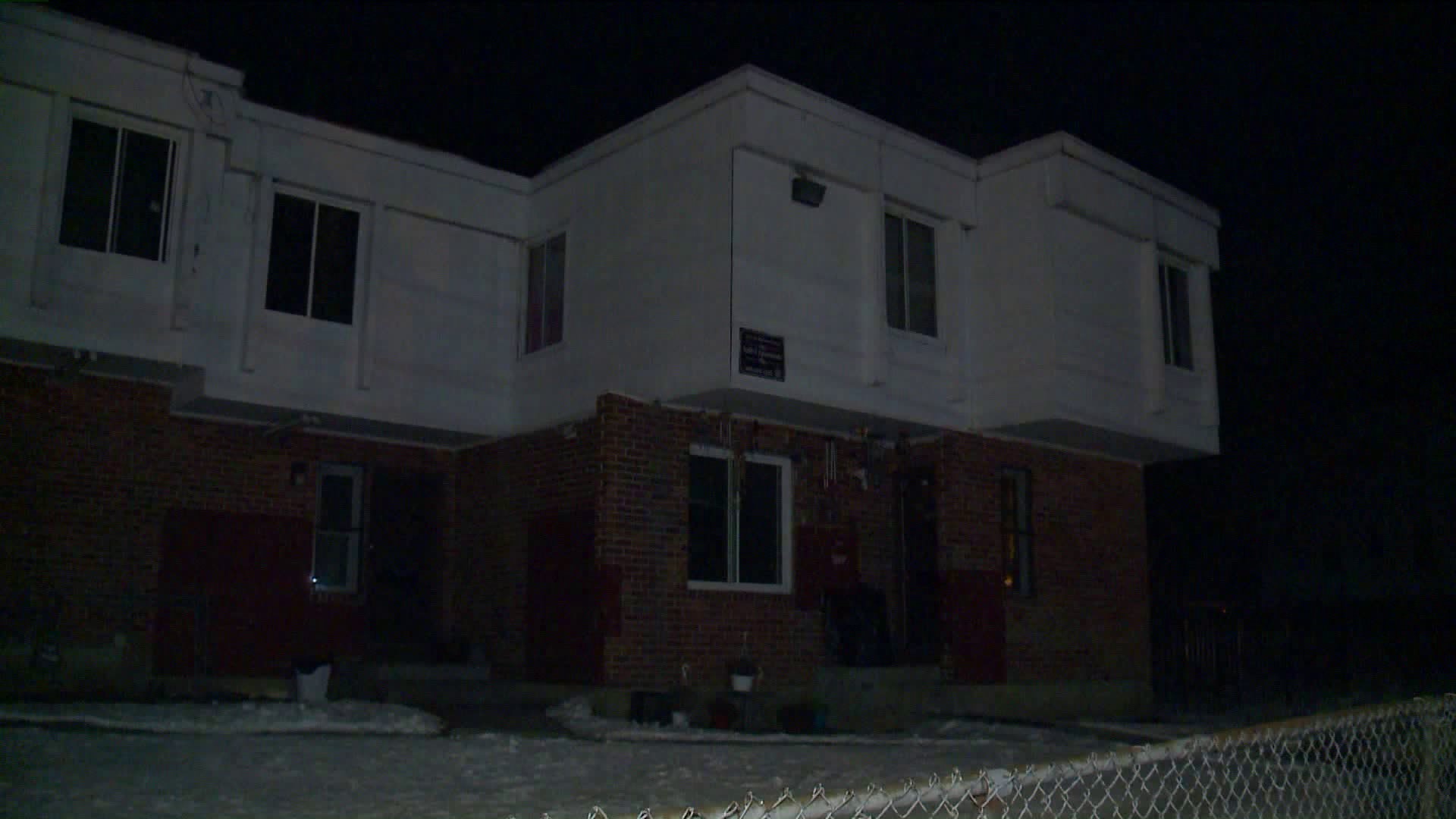 Although residents are undoubtedly relieved to be moving away from Infill, it won't be an overnight process. A meeting to discuss relocation efforts has yet to be arranged, although HUD has ordered one to be arranged within 60 to 90 days of the initial letter.