Another shooting in Ansonia has residents concerned

ANSONIA — The third shooting in the last month in Ansonia has residents concerned. The latest occurred just after noon time Tuesday, when two men squared ... 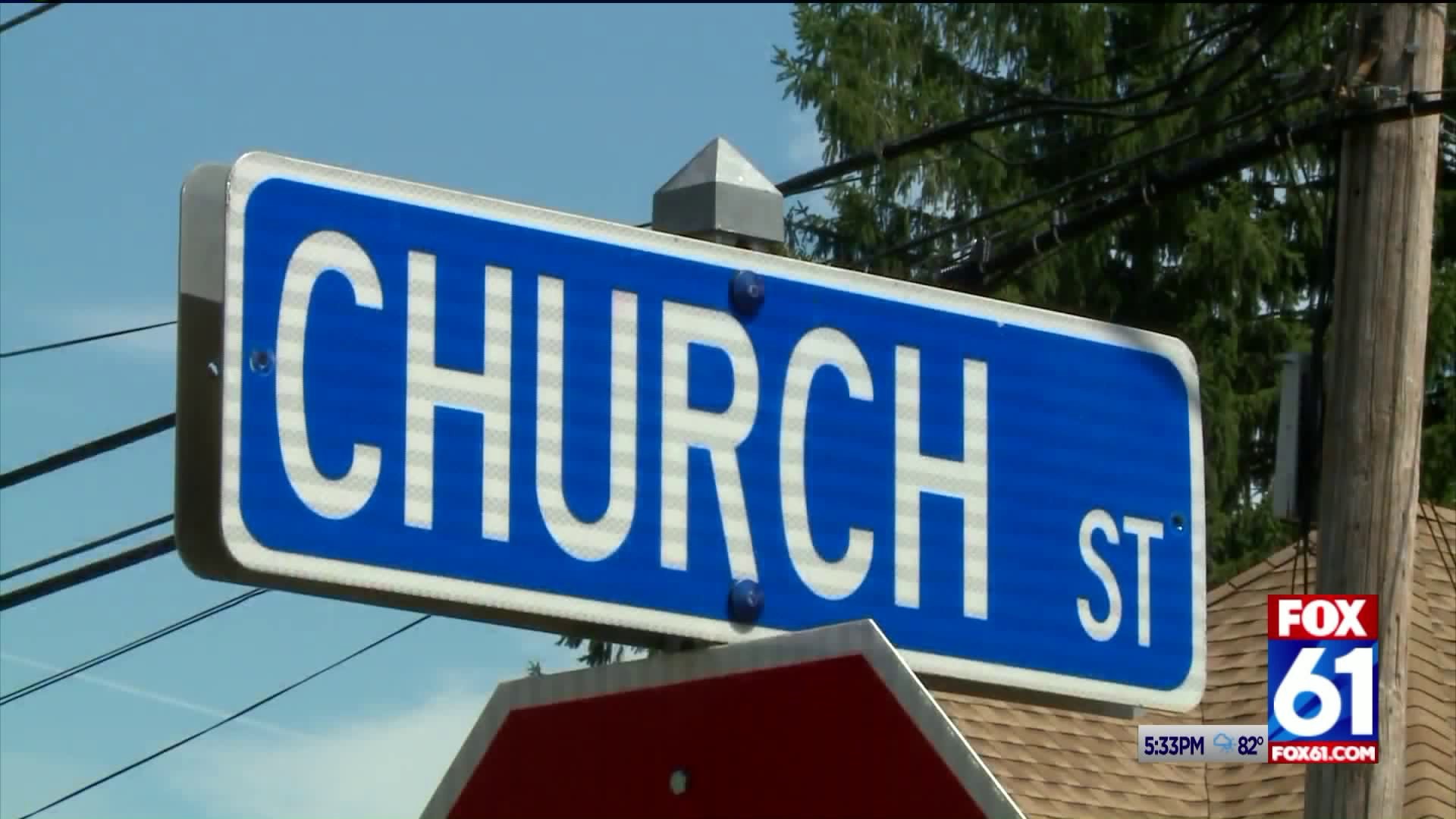 ANSONIA -- The third shooting in the last month in Ansonia has residents concerned. The latest occurred just after noon time Tuesday, when two men squared off. One sustained three gun shot wounds.

it all went down on Howard Ave., in the area of Church St.

“I was putting together a bookshelf and I just heard something go pop, pop, pop,” said Will Harris, a resident of the neighborhood.

“We heard about three or four gunshots and then it paused and then about 10 more,” said Samantha Leonard, who was on her porch with her two daughters and nieces.

She said she saw a man, who appeared to have been shot, running down Howard Ave.

“Griffin Hospital then called us and they had a male suffering from multiple gunshot wounds,” said Ansonia Police Lt. Patrick Lynch.

Police say one of the suspects is a 21-year-old male.

The gun battle went down on the street corner where an Anglican church is located.

“People are afraid to go to church because it’s they hear gunshots and there’s no good in this whatsoever,” said Rev. Rocco A. Florenza, who is Bishop for the Church of the Resurrection.

Wednesday, cops continued to canvas the neighborhood, which is full of homes with security cameras.

“We have tremendous video that we should be able to use to get some arrests made out of it,” said Lynch.

A source tells FOX61 the man shot lives just a couple of blocks from the shooting scene and did that police have a very good idea who the other suspect is. Neither man’s gun was recovered.