DERBY – The City of Ansonia and the Board of Education finally agreed to something. In a deal announced inside Derby Superior Court Tuesday, the city agre... 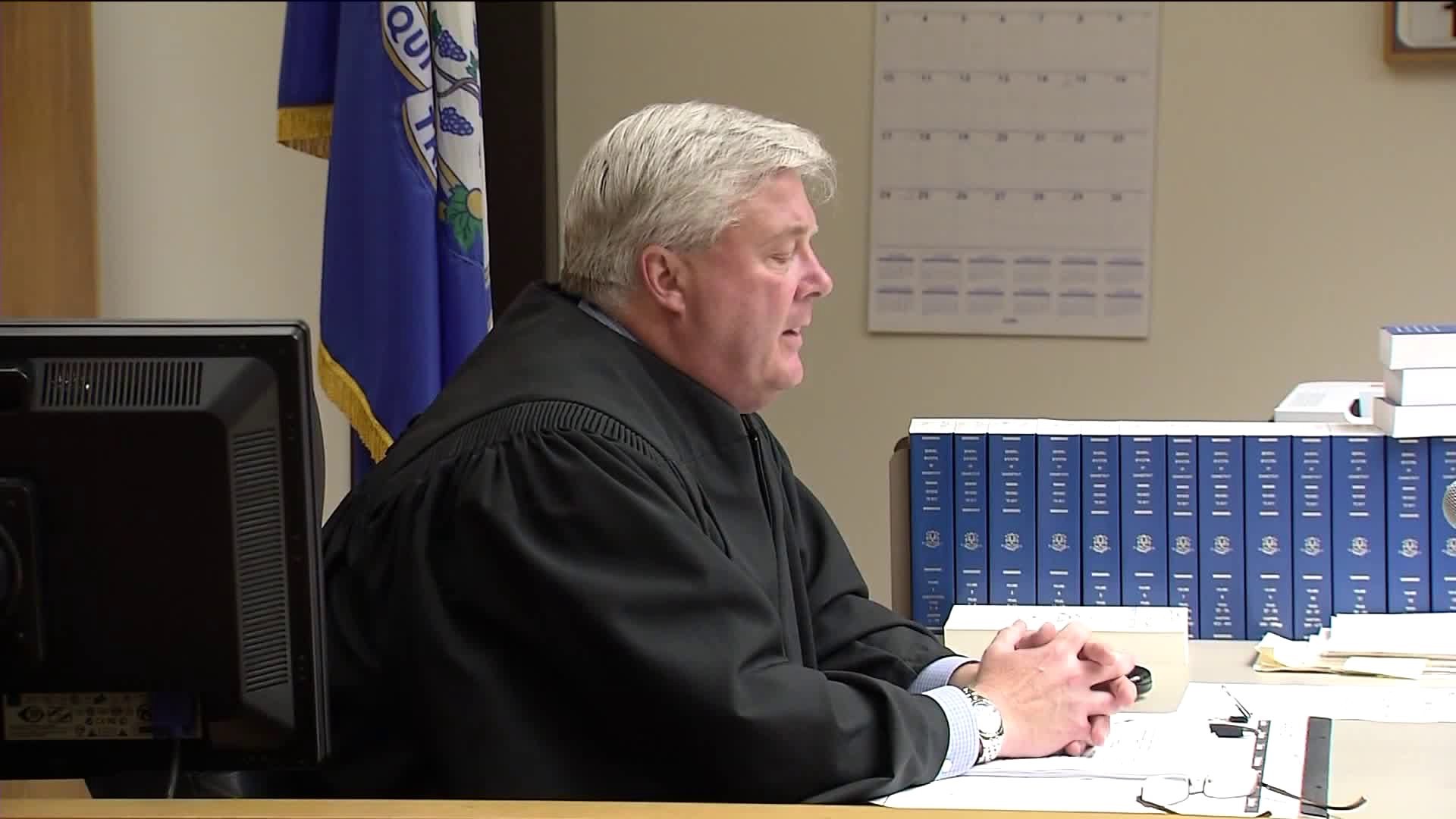 DERBY - The City of Ansonia and the Board of Education finally agreed to something.

In a deal announced inside Derby Superior Court Tuesday, the city agreed to provide up to $500,000 in funding to assure the school system can pay its bills through the end of the year. Thus, might be the last time the two sides agree for a while, though.

During what was less than a 10 minute court appearance, Judge Theodore Tyma commended the lawyers for the City of Ansonia and the Board of Education for working hard to reach a temporary solution to Ansonia’s school budget woes.

“For the city to establish a settlement fund in order to ensure that the schools stayed open and the teachers get paid,” said the City’s lawyer, Vincent Marino.

“Our primary objective was to protect the children, said Attorney Joseph McQuade, who is representing the Ansonia BOE. “We wanted to make sure that the school year could be completed without running out of money.”

Marino said the $500,000 will be set aside for very specific BOE expenditures, including payroll, student transportation, insurance, special education tuition, and $30,000 in textbooks.

However, there is still a lawsuit pending in which the school system claims the City stole $600,000.

But, the city says the 600 grand was only included in the budget as a buffer, in case state grant money didn’t come through.

However, the $1.8 million in state money was awarded. So, the city pulled the money citing a state law enacted last year, which permitted municipalities to revise their budget because of last year’s state budget mess.

“It’s unfortunate that the Board of Education does not appreciate that this is the taxpayers money,” Marino added.

The BOE believes the section of the law that was cited by the city is not applicable and was not followed “because, under the statute, the budgetary process for the education budget has to start with the Board of Education,” said McQuade.

And, since it was the Board of Alderman who decided to pull the money without consulting the BOE, the school system says that’s illegal.

A trial is scheduled to begin in October 2019 if the matter cannot be resolved.