Hartford Archdiocese to publish names of clergy accused of abuse

HARTFORD —  Come January the Archdiocese will be publishing the names of clergy who have been credibly accused of sexual abuse. This is after the most rec... 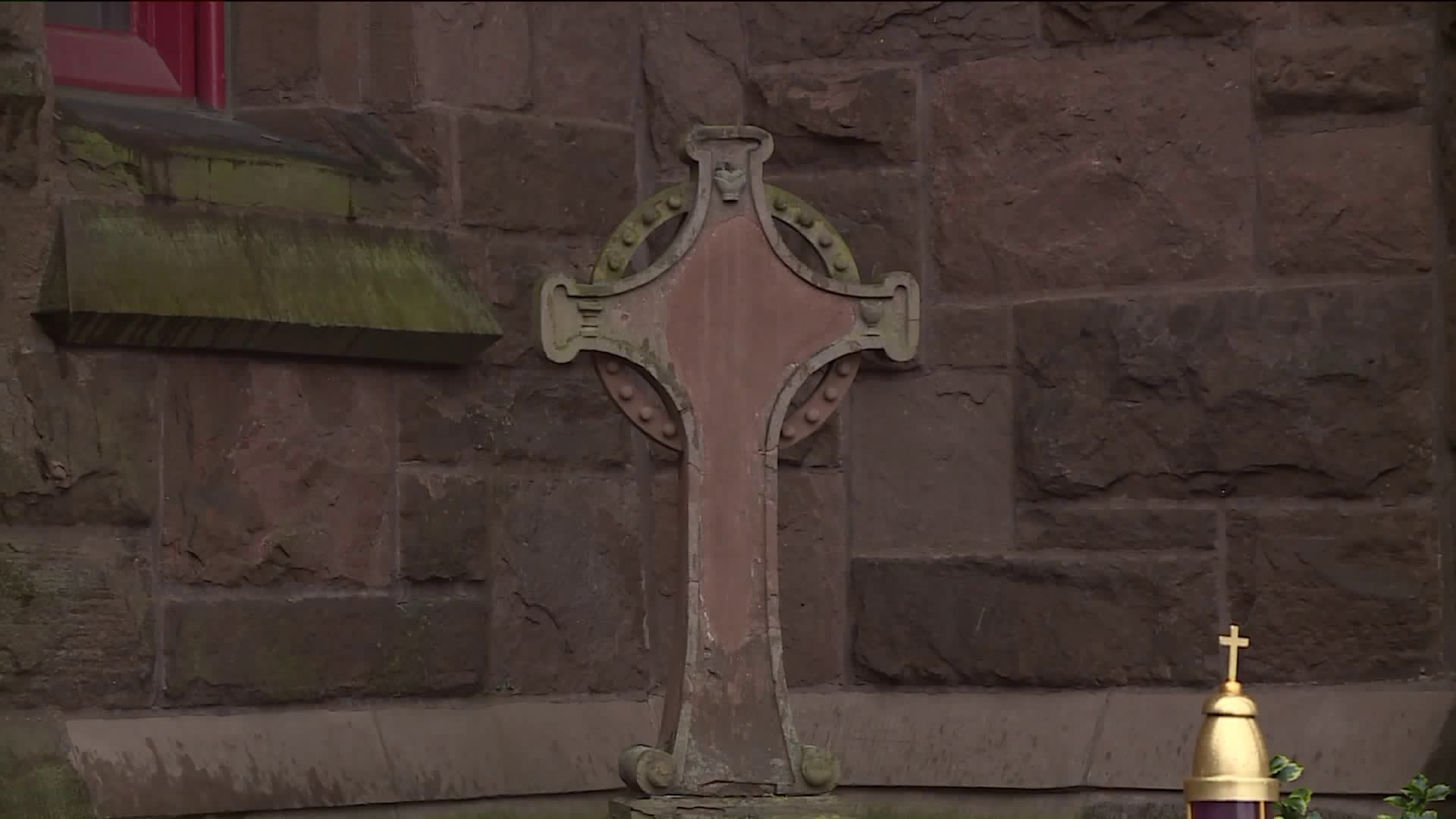 HARTFORD --  Come January the Archdiocese will be publishing the names of clergy who have been credibly accused of sexual abuse. This is after the most recent United States Conference of Catholic Bishops discussed more reforms for sexual abuse within the Church.

“I think there is more accountability,” says Michael Foster, a parishioner at St. Patrick-St.Anthony Church in Hartford.

Sunday morning church parishioners received a statement from Archbishop Blair detailing his plans to publish the names of clergy who have been accused of sexual abuse in January.

“Finally just state their name because if you or I committed a crime, you know we’d be in the newspaper right off the bat,” says Judee Martz, a parishioner at St. Patrick- St. Anthony Church from Wethersfield.

Archbishop Blair says the Archdiocese will review all of the clergy files to find any additional names of people accused of sexual abuse dating back to 1953 when the archdiocese of Hartford was established.

The Diocese of Hartford was founded in 1843.

“He’s mentioned the bishops and everything, so I think it’s good. I think they’re really finally paying attention and they’re going to take care of it,” says Martz.

The Catholic church is looking for even more reforms. When all Catholic Bishops in the United States gathered at their annual conference in Baltimore, they talked about the now former archbishop of Washington Theodore McCarrick, who stepped down as a Cardinal in July over allegations of sexual abuse.  The reforms named by the Catholic Church involve all of the clergy and are different from the reforms made in 2002.

“It’s a good idea. I think it’ll help bring closure to the community and help the victims try to move forward,” says Foster.

The Holy See in Rome ordered the Catholic Bishops not to vote on new proposals that were developed to ensure the accountability of bishops at the conference in November.

The bishops expect to get more instruction on those proposals at a world conference in Rome in February.

“I remain convinced that allegations against Bishops ought to be handled by a review board principally composed of lay people who have the expertise to properly assess and make a determination about the credibility of such accusation,” says the Archbishop’s statement, in part.

The archbishop will be holding 3 masses in early 2019 dedicated to the “reparation of evil that has been done”.

“I think they should have resolved it already, but it’s probably good to have all the bishops involved in February,” says Martz.