SHELTON — Police say they’ve arrested 19-year-old Abdulaziz Yuldoshev, of Hamden, in connection with a fatal crash that killed a teenager and a preg... 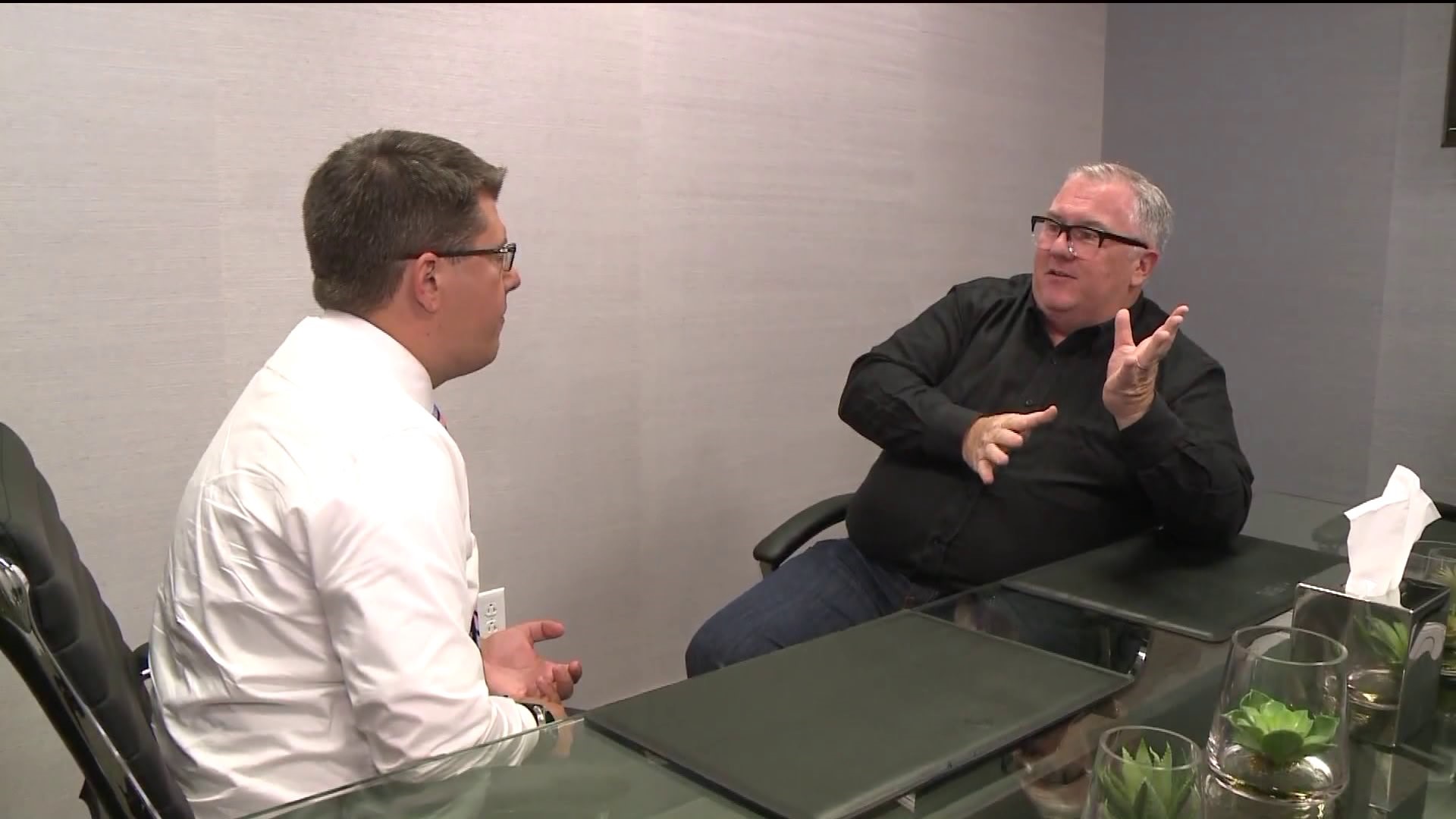 SHELTON -- Police say they've arrested 19-year-old Abdulaziz Yuldoshev, of Hamden, in connection with a fatal crash that killed a teenager and a pregnant mother.

On April 8, police said Yuldoshev was racing near River Road when he caused a crash that killed two people, including a pregnant woman, and injured five others. Police said a Mini Cooper traveling southbound with four occupants collided with a Saturn traveling northbound with three occupants.

Police said the Saturn had pulled into the southbound lane to avoid Yuldoshev's car that was traveling north and racing another vehicle.

Police said Yuldoshev turned himself in after an arrest warrant was issued, and he was charged with two counts of manslaughter, two counts of negligent homicide, four counts of assault, and illegal racing.

A freshman at UConn in Stamford said one of the victims was his best friend when they met in Civil Air Patrol.

"I just felt like, is this real?" said Sean Oppenheimer of Fairfield.

Oppenheimer said it was like a nightmare he was hoping to wake up from after finding out his best friend, Herrera, was killed in the accident. He said he and Herrera were inseparable.

"Always a lot of fun to hang around with and I was sad to see that she was going away for the army, but I was really happy that she was very ambitious," said Oppenheimer.

He said there are only pictures to look back on and one of his favorites is when he took Herrera to junior prom.

"She had always wanted to be a veterinarian. That's how you know someone is a good person. They love animals," said Oppenheimer.

People who live on and near River Road told said it is notorious for speeding and accidents.

“I’m glad he turned himself in. It was kind of a long wait for him to do that,” said Pat Saja of Shelton.

Residents said it’s not the first time they’ve seen street racing, speeding and accidents. The windy main stretch of road has a speed limit of 45 MPH. It’s filled with unexpected curves and blind driveways and with access to the Merritt Parkway and in close proximity to Sikorsky and a sports complex. The road gets a lot of traffic.

“It would be nice if they put a stop light or even a flashing red or yellow just to slow people down. It gets to a point where you have to step on your gas just to make it because someone is barreling down on you,” explained Vargas.

Attorney Jay Ruane goes by the title, "Mr. Speeding Ticket". He said police have stepped up their traffic enforcement since the incident.

“Since April since the accident happened. We have seen an uptick in the enforcement on River Road by the police department,” said Ruane.

Yuldoshev posted $50,000 bail, and is set to appear in Derby Superior Court on June 28.