Police are increasing their patrols for the holiday weekend including on the water. Operation dry water is a national campaign where police patrol more on the w... 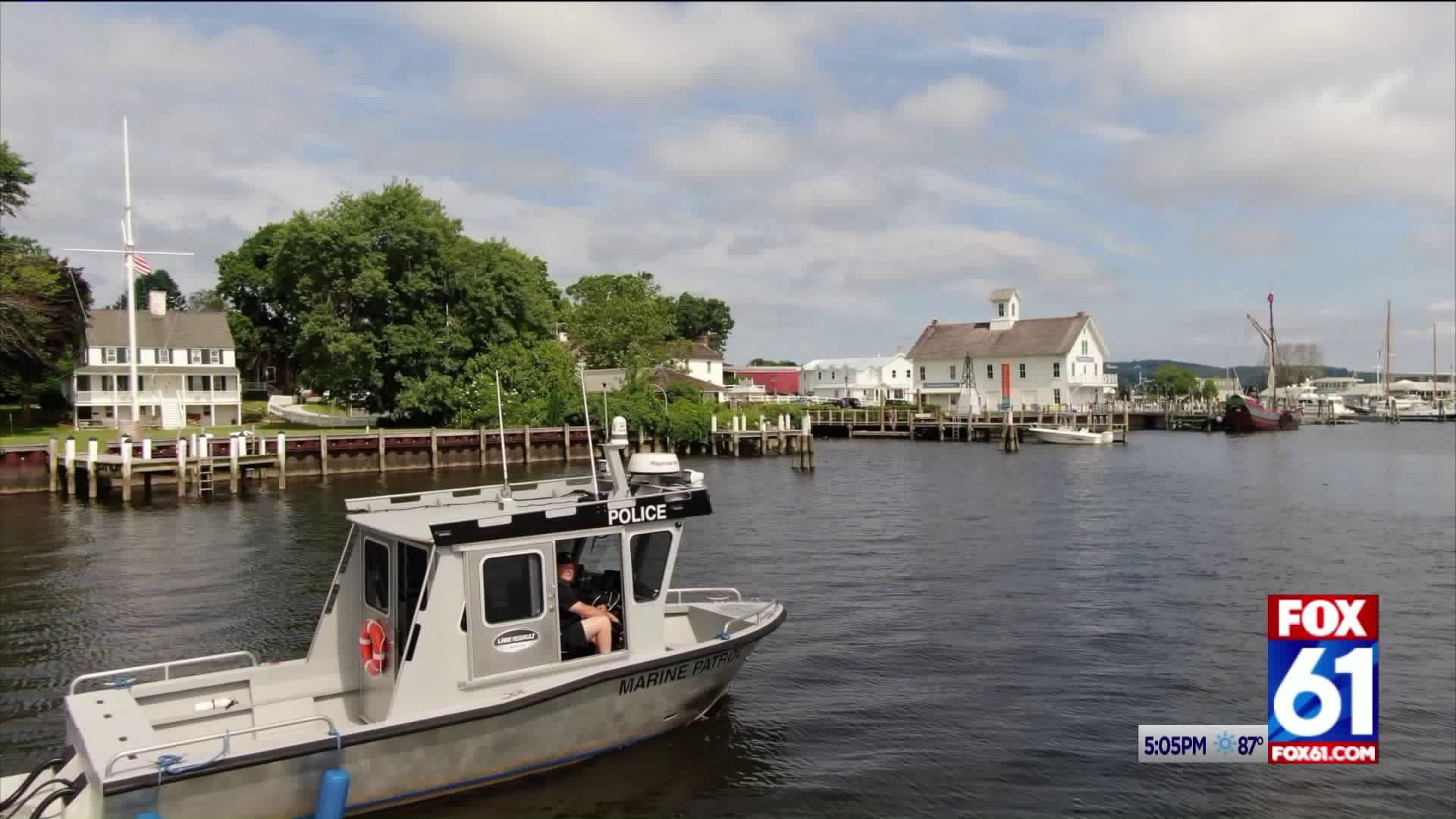 Police are increasing their patrols for the holiday weekend including on the water.

Operation dry water is a national campaign where police patrol more on the water during Fourth of July weekend. On the CT River, police in Essex are also doing general safety checks.

“Making sure their horn works, make sure they have enough life preservers for all the occupants on the vessel as well as flares and a fire extinguisher,” says Todd Belcourt, an Essex police officer.

The Connecticut River is especially busy on holiday weekends.

“Typically on a nice summer day we could have up to 200 boats out here,” says Belcourt.

Police are reminding those using the water for recreation that safety comes first.

“Last year we had a family renting paddle boards and they got swept away downstream and the current was so strong they were not able to paddle their way back,” says Belcourt.

From deceivingly strong currents, to floating logs,to crowded channels, Police are buckling down their efforts onwater safety, as well as boating under the influence.

“We’re trying to bring awareness to this problem,” says DEEP Captain Eric Lundin. “Also, enforcement so that people boating this weekend have a safer time out on the water.”

This is the 11th year federal, state, and local police have teamed up for Operation Dry Water. The campaign runs through Sunday.