As pot proliferates, new concerns behind the wheel 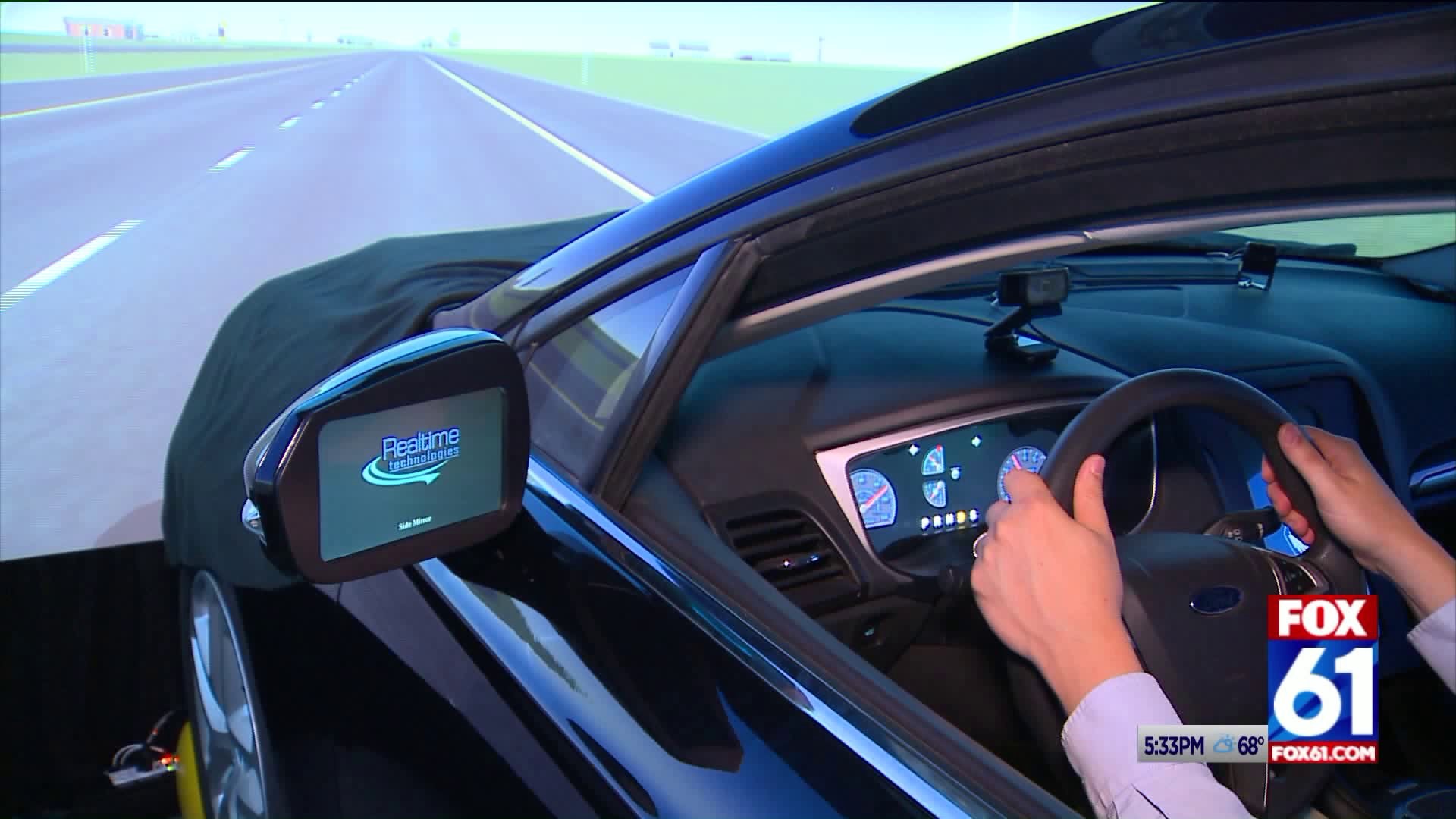 As the drug becomes more accepted and prevalent in the area such, issues have made their way to the Transportation Safety Research Center at UConn. Eric Jackson, the director of the research center said, “there’s very little research on impairment and marijuana and alcohol are not the same.” Jackson and his team are trying to push for the technology that would do the same type of thing that a breathalyzer does for alcohol detection -- but such devices don’t exist yet.

Sgt. Chuck Grasso, a retired Enfield officer who now works at the UConn Engineering Department with Jackson said when it comes to trying to detect drivers under the influence of pot, “we are definitely playing catch up.”

Grasso added that the state of Connecticut has 52 Drug Recognition Experts – officers trained to know what to look for when drivers are impaired by marijuana -- but more needs to be done. “The goal of law enforcement,” Grasso said, “is to get these people off the road so everyone is safe.”