MERIDEN —   AT&T employees in Connecticut received some life-changing news last week. On Friday, many of AT&T’s employees in the company’s M... 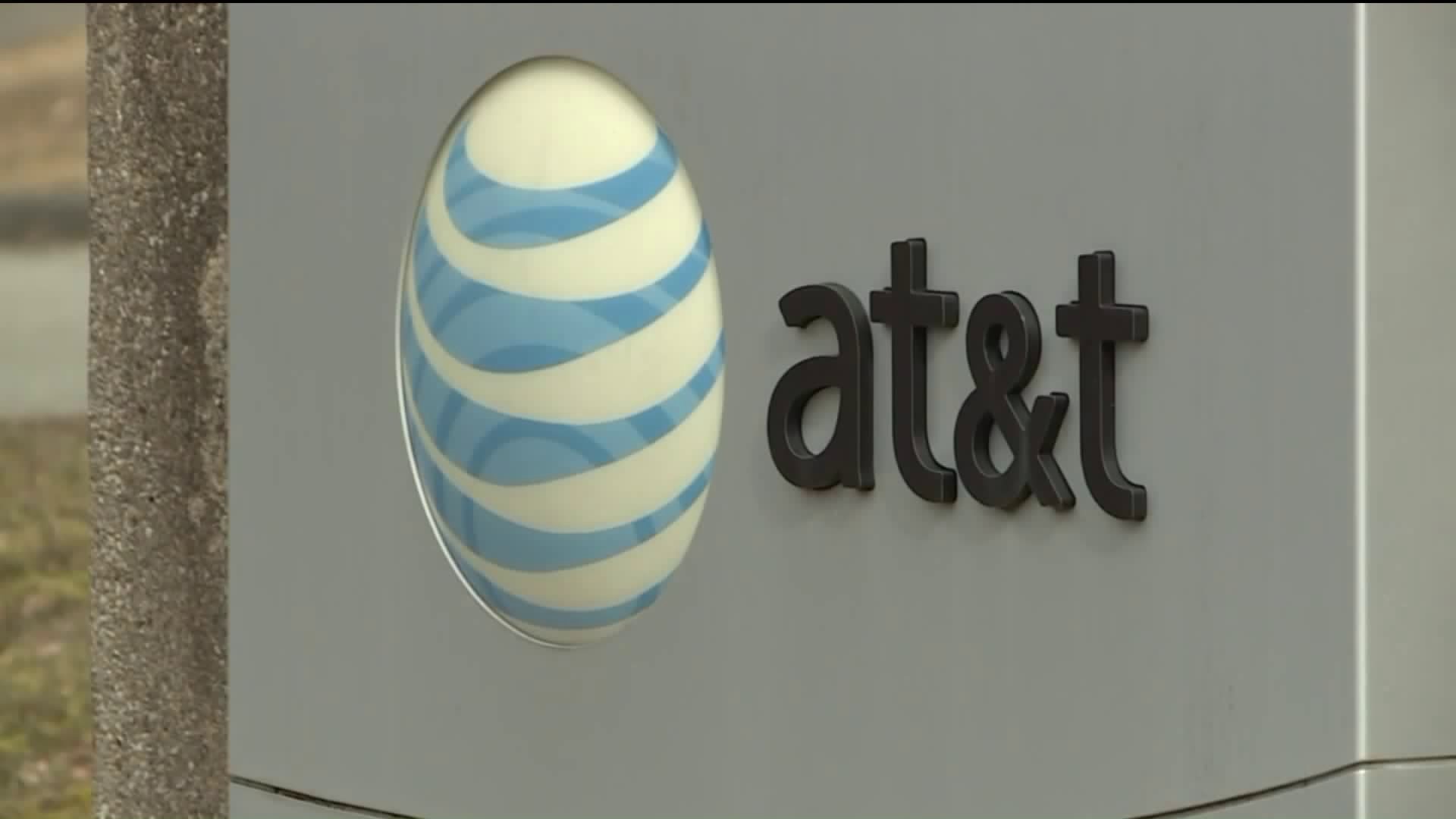 On Friday, many of AT&T’s employees in the company's Meriden call centers were summoned to a meeting.

"Well, I knew they weren’t calling us here to tell us we do a great job," said Paul Scherban, who's worked for AT&T for 40 years.

The employees were told nearly 90 of the roughly 130 jobs in the Meriden call center were going to be moved to the Atlanta and Nashville areas.

"The first thing was what am I going to do," wondered Dawn Wright, who's worked for the company for over 21 years.

Anybody who chooses to move will receive a $20,000 relocation fee, the company said.

"I can’t retire yet," Wright said. "I have three years and seven months before I actually can get my pension and get my medical. So, I have no choice. I have to follow the work."

"I was born and raised in Connecticut," Scherban said proudly. "My family is here. You know, I’m not gonna move my family and be selfish and pull everybody apart."

Most of the employees, whose jobs are moving out of Meriden, earn in the neighborhood of $90,000 a year.

"And, the jobs down south in Georgia, in Atlanta, rather, and Tennessee, are about between $10,000 and $15,000 less," said Chuck Borchert, Vice President for the Communications Workers of America Local 1298

"I voted against this tax cut," said Sen. Richard Blumenthal (D-Connecticut). "I didn’t believe in promises of more jobs. I hoped I would be proved wrong and unfortunately now AT&T is proving us right."

But, AT&T contends they made over 20,000 U.S. hires last year, including over 150 in Connecticut, where most are union jobs. The company also issued a $1,000 bonus to every U.S. employee.

"The thing that is unique here in Connecticut is the functions that are performed here are skilled and they’re professionals at what they do," said David Weidlich, President of the CWA Local 1298.

"That transition, for that work, is going to be bumpy at best."

The union noted, however, those employees who choose not to move south will receive 57 weeks of severance pay.

The jobs will be moved out of Meriden by the end of this year.