Details are emerging about those people on the B-17 that crashed Wednesday.  It had 10 passengers and three crew members, authorities said. Authorities have not...

Details are emerging about those people on the B-17 that crashed Wednesday.

It had 10 passengers and three crew members, authorities said. Authorities have not officially identified any of the victims in the crash.

“As some of you know I am very lucky to be one of the Collings Foundation Wings of Freedom Tour Pilots. Today we suffered a terrible tragedy and lost several amazing people. The pilot community is a close knit group but an organization like this is even tighter,” friend Eric Whyte said.

For those that never met him, he was a former NFL player, took pride in being a curmudgeon, liked to laugh at millennials but He had a soft spot for animals. Especially dogs. He would often sneak away from the tour and visit animal shelters to walk the dogs since being on the road he couldn’t have one of his own.”

Vernon police said retired Captain Gary Mazzone was killed in the crash. He served as a Vernon officer from 1976 to 1998. HE went on to work at the Division of Criminal Justice and retired there in January. Lt. William Meier said in a statement, “Captain Mazzone spent over 42 years in law enforcement serving the town and the state.  He had a special relationship with Special Olympics Connecticut and is a member of their hall of fame.  As recent as last month, he was still supporting VPD’s efforts with Special Olympics.” Published obituary 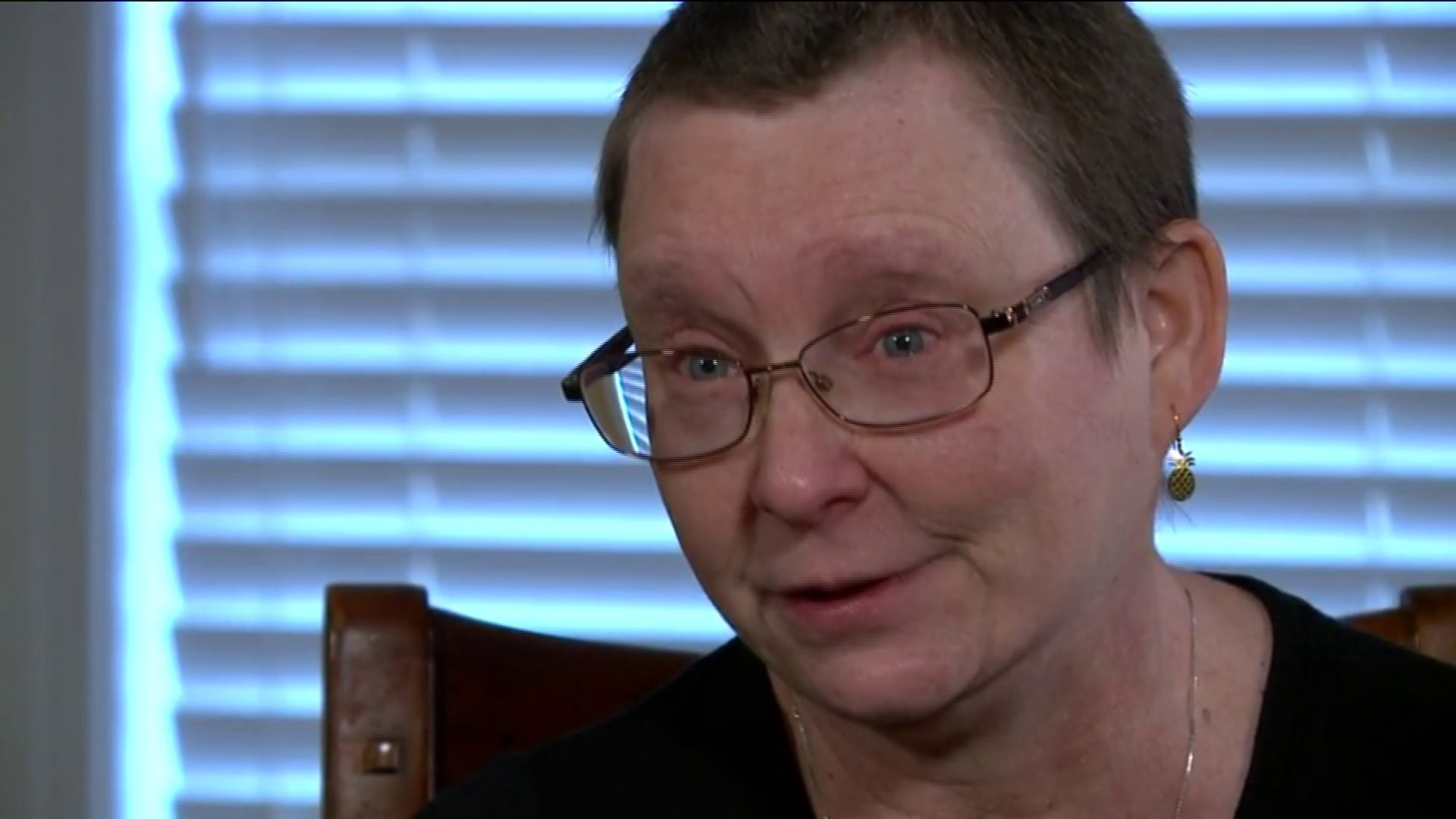 It’s been a long and tragic day. Words cannot express how devastated I am. At this point, all survivors have been identified. Rob was not one of them. We are waiting for the M.E. To identify those who did not make it. Your thoughts and prayers are greatly appreciated.

Rob was the best person I’ve ever known. He was my soul mate I will miss him beyond words can ever express. He loved his children more than anyone could know and the new grandson was the apple of his eye. He embraced my daughter and grandchildren and loved them as his own.

He was brilliant, loving, funny, reliable, compassionate and the best man I’ve ever known. The world lost an amazing person today.

My heart goes out to the other people that lost loved ones but especially the people who survived this crash.

Thank you for your support and love.