NEW HAVEN – The Bush family connections to Yale University run deep, including the two and a half-year period following WWII that the late Barbara Bush wr... 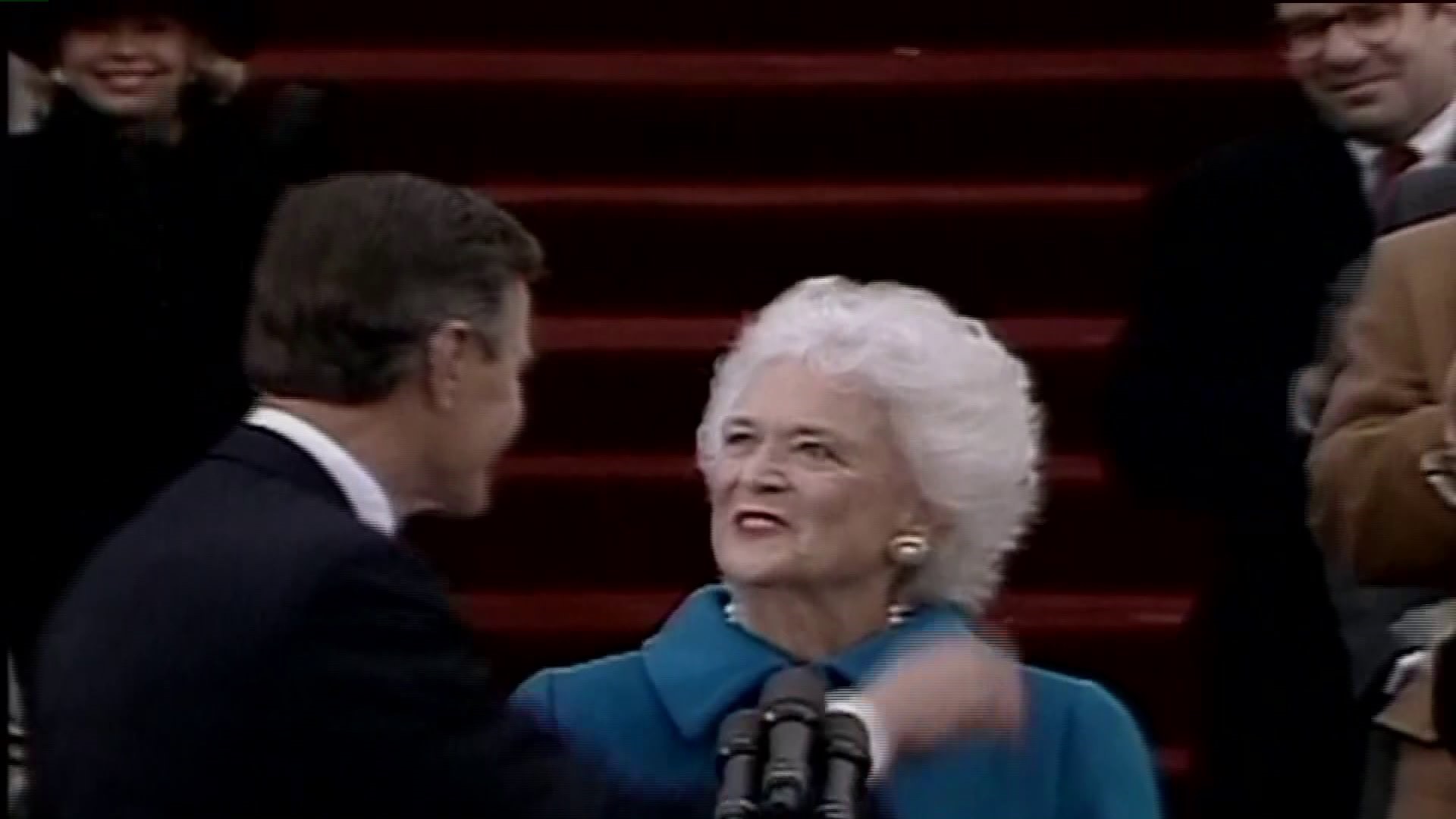 NEW HAVEN - The Bush family connections to Yale University run deep, including the two and a half-year period following WWII that the late Barbara Bush wrote about in her memoir.

George Herbert Walker Bush and his wife, Barbara, came to New Haven after he completed active duty as a Navy pilot. His tuition was paid for through the G.I. Bill.

“He and his wife became engaged at an early age and married even before they came to Yale,” said Judith Schiff, Chief Research Archivist for Yale.

They first moved to an apartment building at 1275 Chapel Street in the fall of 1945. In her memoir, Barbara referred to their apartment as a “tiny, adorable place we loved.”

But, could not get used to it.

“They were told they couldn’t stay there because although dogs were permitted, babies weren’t,” Schiff said as she chuckled. “And so they found a new port in the storm.”

Their next stop was a former mansion, converted into apartments, at 281 Edward Street, on the corner of Whitney Avenue. It was in this home that Mrs. Bush was nearing the end of her pregnancy, with George W. Bush.

In her best seller, she said, “I was huge and weighed more than a Yale linebacker.”

Shortly after the 43rd President was born, they moved to their third and final residence in New Haven.

“And eventually (they) got onto Yale quarters and one of the old mansions on Hillhouse Avenue,” said Schiff.

The Bush family shared the first floor with several other families living in 37 Hillhouse Avenue.

“He (George H. W. Bush)was able to graduate in just about two years, in 1948,” noted Schiff, who added that she had the opportunity to meet and speak with President Bush and Barbara Bush during Yale University’s tercentennial celebration in 2001.

George Walker Bush graduated from Yale 20 years after his father in 1968.