TORRINGTON — A man came face-to-face with a black bear inside his home Tuesday afternoon. It happened on Winsted Road not far from Route 8. Carlos Novicky... 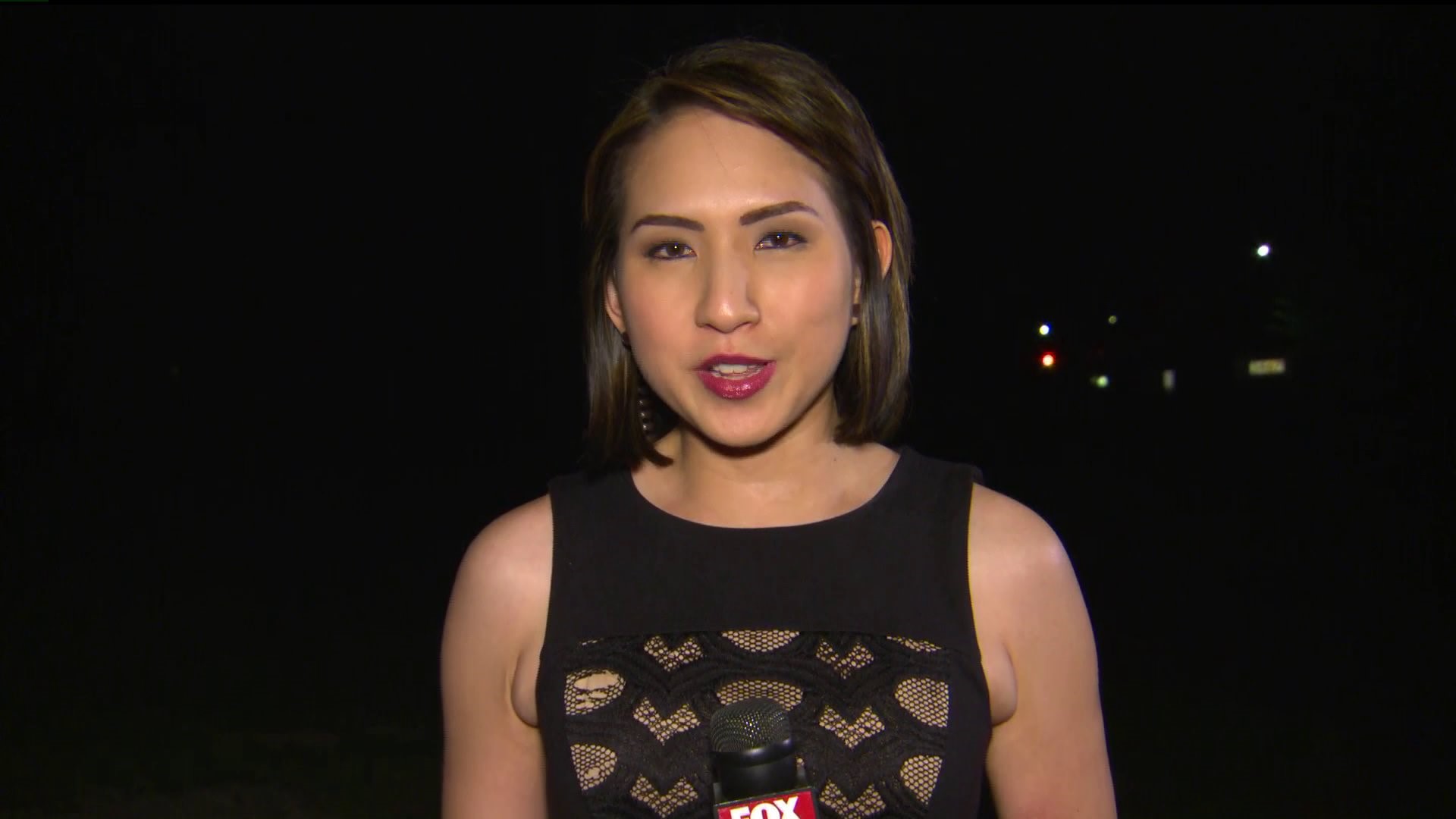 TORRINGTON -- A man came face-to-face with a black bear inside his home Tuesday afternoon.

It happened on Winsted Road not far from Route 8.

Carlos Novicky said he was in his room when he heard a loud noise and he thought it was his cats. When he stepped out, he came face-to-face with the bear.

"Turned my head to the right and saw a bear staring at me," said Novicky.

Novicky said it broke the window screen to get some bread from the kitchen counter. He went back to his room, locked the door and immediately called 911.

"Just praying it didn't start charging at me. That's all I was hoping for," added Novicky.

It was within minutes when help arrived.

Once the bear left the house, officials said they euthanized it because it was already acclimated to humans and it was inside the home at the moment.

According to the Department of Energy and Environmental Protection, euthanization is always the last option. In fact, they said only three to five bears get euthanized each year.

"I just heard the shot and had a heart attack then because the gunshots were pretty loud," added Novicky.

DEEP said the bear was a one-year old female and it is typical to see them this time of year because young females stay with their mothers for about 15 months and then go off on their own to reproduce.

Officials are strongly reminding everyone to throw your trash out, keep bird feeders down, keep your pets on a leash and lastly, electrified fencing can be a last resort.

Novicky's next door neighbor, Kelly Gallo said she is not surprised to hear this happened. She said a bear once splashed in her pool.

"This summer, we’ve been getting two bears within 20 minutes of each other which is very unusual," said Gallo.

DEEP added there are approximately 800 bears in Connecticut and that number will only increase. If you see a bear anywhere near or inside your house, you are urged to immediately call for help.