HARTFORD–Bear’s Smokehouse Barbecue in Hartford was jamming during Christmas Eve lunch. It’s become a favorite in the area, and just like this... 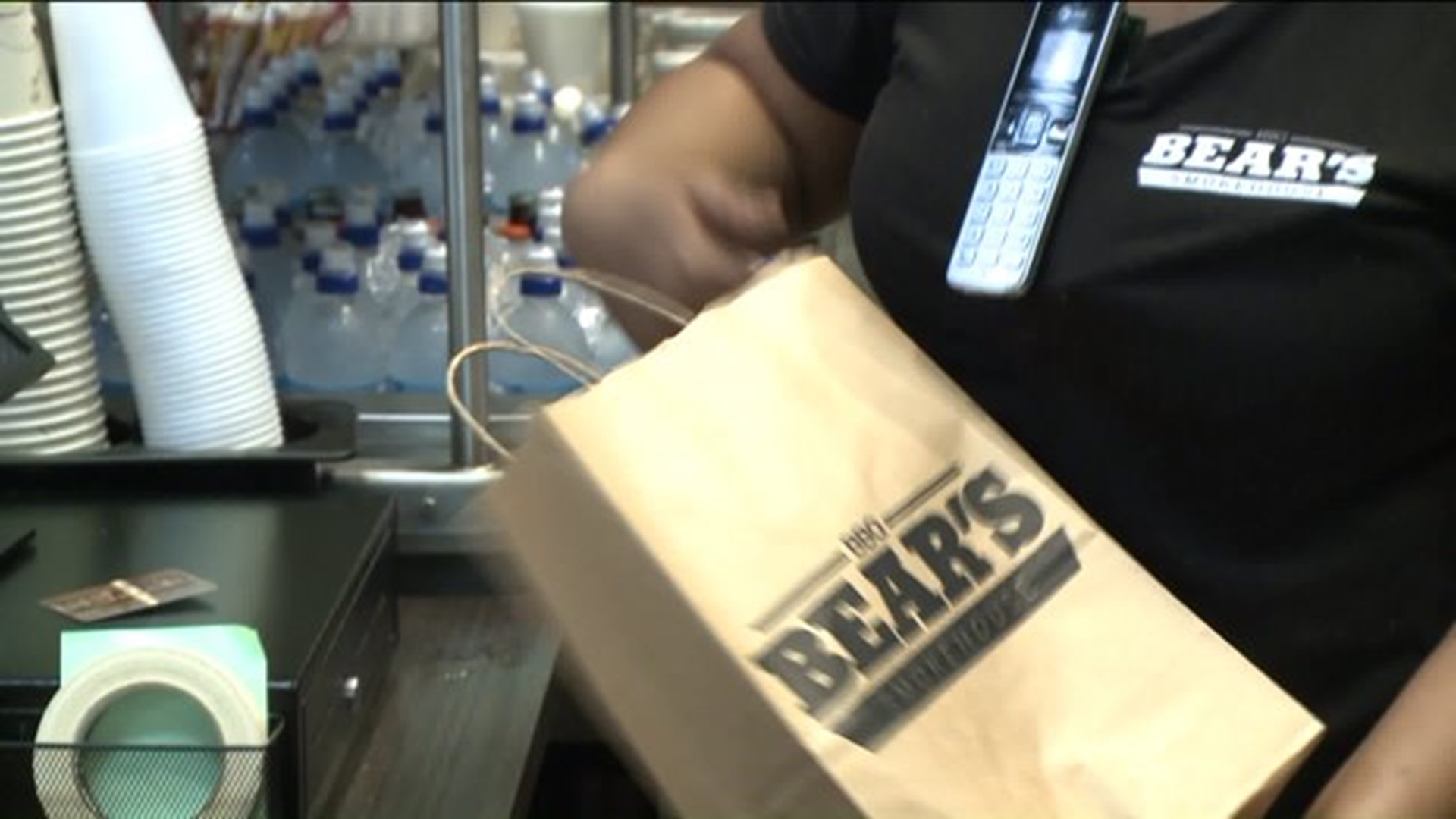 It's become a favorite in the area, and just like this restaurant is committed to bringing their customers delicious food, owners Cheryl and Jamie McDonald say they are also committed to their employees providing quality service.

"We hire whoever we think is going to do the job the best,” said Jamie.

It wasn't in the business plan, but Bear's has hired a number of people who've had some kind of prior conviction, and it all started with giving one person an opportunity.

"We put a help wanted sign up and somebody came and brought a resume,” said Cheryl. “So Jamie interviewed him and at that time, we gave him a chance, and he was awesome."

Bear's employs about 85 people, and the owners estimate 25 to 50 percent have a past record. But they don't hold it against them.

"If nobody is going to take a chance on you than that cycle is going to keep repeating and you're going to go back to your same routine,” said Jamie. "If the community can benefit from having us here, just as much as we do from being here, there's no reason why not."

On Thursday Gov. Dan Malloy stopped by Bear’s to continue his promotion tour for his Second Chance program, an initiative that tries to help inmates and convicts start fresh when they get out of prison.

"The concept of permanently punishing people, no housing, no student loans, no job, is what's hurt a lot of our communities particularly cities like Bridgeport or Hartford, or New Haven, Waterbury, to a lesser extent Stamford, Norwalk and others," Malloy said.