A look into a Crisis Negotiation Police Training

HARTFORD — Sometimes the police SWAT team is tasked with the dangerous mission of ending the stand-off with force. But what you don’t see, before that hap... 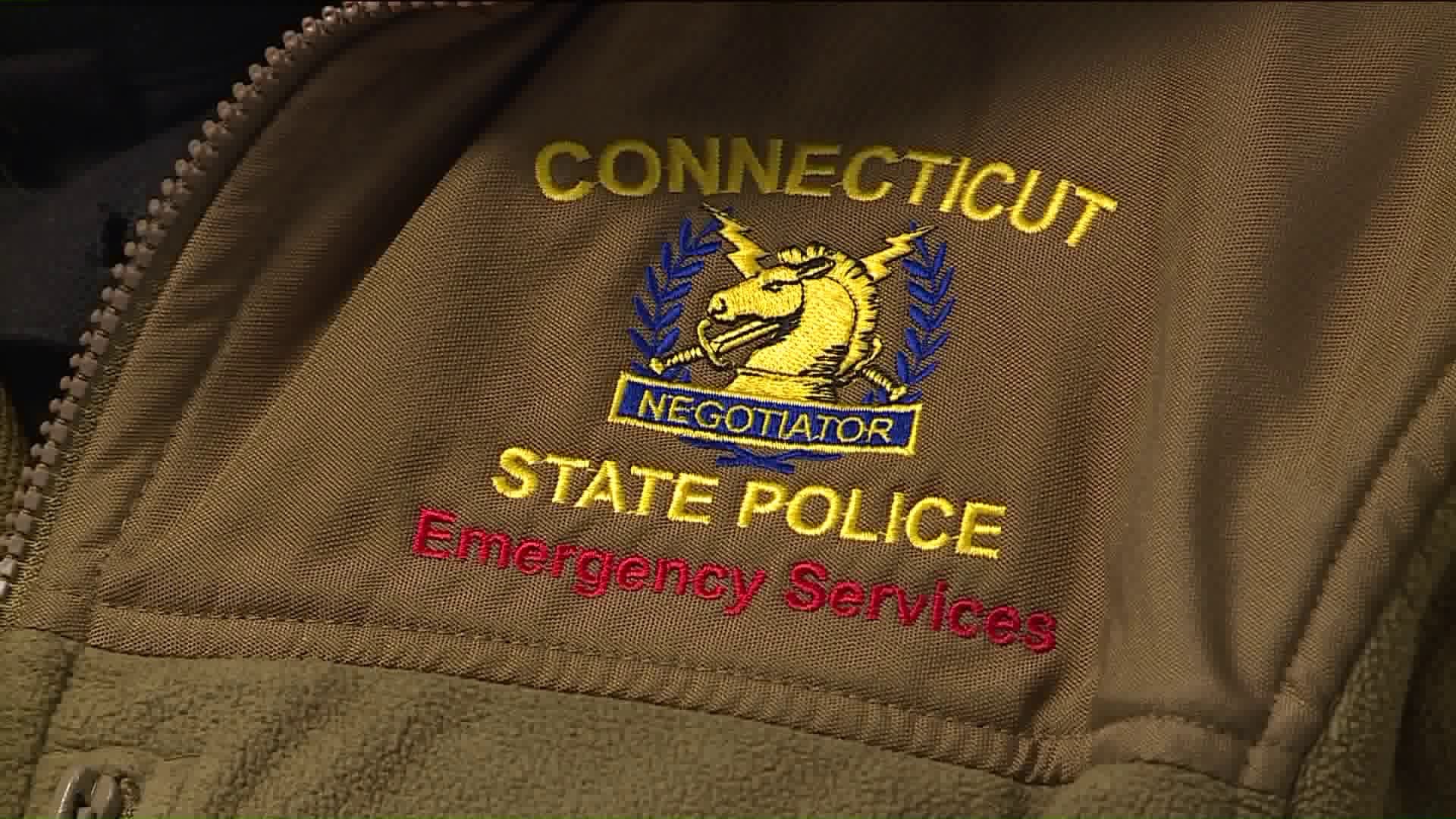 HARTFORD -- Sometimes the police SWAT team is tasked with the dangerous mission of ending the stand-off with force.

But what you don’t see, before that happens, is the efforts made behind the scenes in secret where hostage negotiation teams work for a peaceful surrender.

SWAT teams in action make for great movies and TV, but in crisis or hostage negotiation, the swat team is a last resort. They only get the green light after the negotiators cannot bring about peaceful ending.

“Our mission is to have any crisis come to a successful negotiation and keep everybody safe," he said.

The safest scenario is to not need to use the SWAT team and ending a stand-off using only words.

“My goal through the negotiation team is to use our skills and our training to prevent the tactical team from ever having to be used, that’s my goal, to use our team and not have to use the tactical team," said Officer Gary Gray, of the Simsbury Police Department. "For a safe outcome.”

In 2012, in Avon, a police stand-off occurred during a domestic incident. Officer Gray was the negotiator.

“Lovely street we got the call that there was a barricaded suspect, he threatened his girlfriend with a firearm. We establish contact with the individual, we made contact through a phone and then through the negotiation process he refused to answer the phone. So, then we had to use loudspeakers a megaphone. So, I made contact with the individual through the course of many, many hours we are able to negotiate the individual coming out. So, it was a safe outcome, he came out peacefully? He came out peacefully. Did he have any firearms in there? He did firearms. I believe he had two firearms in the house at the time. What’s the woman hurt? The woman was not hurt, she was threatened the gun was pointed at her, she was knocked to the ground and a gun was held her head, she was able to escape from the situation.”

“So today we have a collaboration between, state police, Yale PD, ourselves, a couple other agencies, the University of New Haven. And we’re just going to run a full-on hostage negotiation scenario and have negotiators negotiate with role players.”

Being a negotiator involves constant training, a calm demeanor and an ability to relate to people under the incredible stress of life and death situations.

Sgt. Fumiatti was asked what the most challenging part is of being a negotiator.

“I’d say the hardest part is probably trying to deal with somebody on their worst day. You have to be able to be empathetic and connect with somebody who you might not necessarily know exactly where they’re coming from. You can relate to their emotions, but you might not necessarily know where they’re coming from. So, it’s very difficult I think to manage your own feelings sometimes. sometimes people are just in awful situations and we kind of have to help them work through it.”

That type of scenario training keeps negotiators sharp and prepared. But training is just that, training. But, real life scenarios, while stressful, bring the most valuable training and experience.