HARTFORD — The state got one step closer to establishing a legal retail market for marijuana for recreational use Monday. By a vote of 10 yeas and 8 nays with 1... 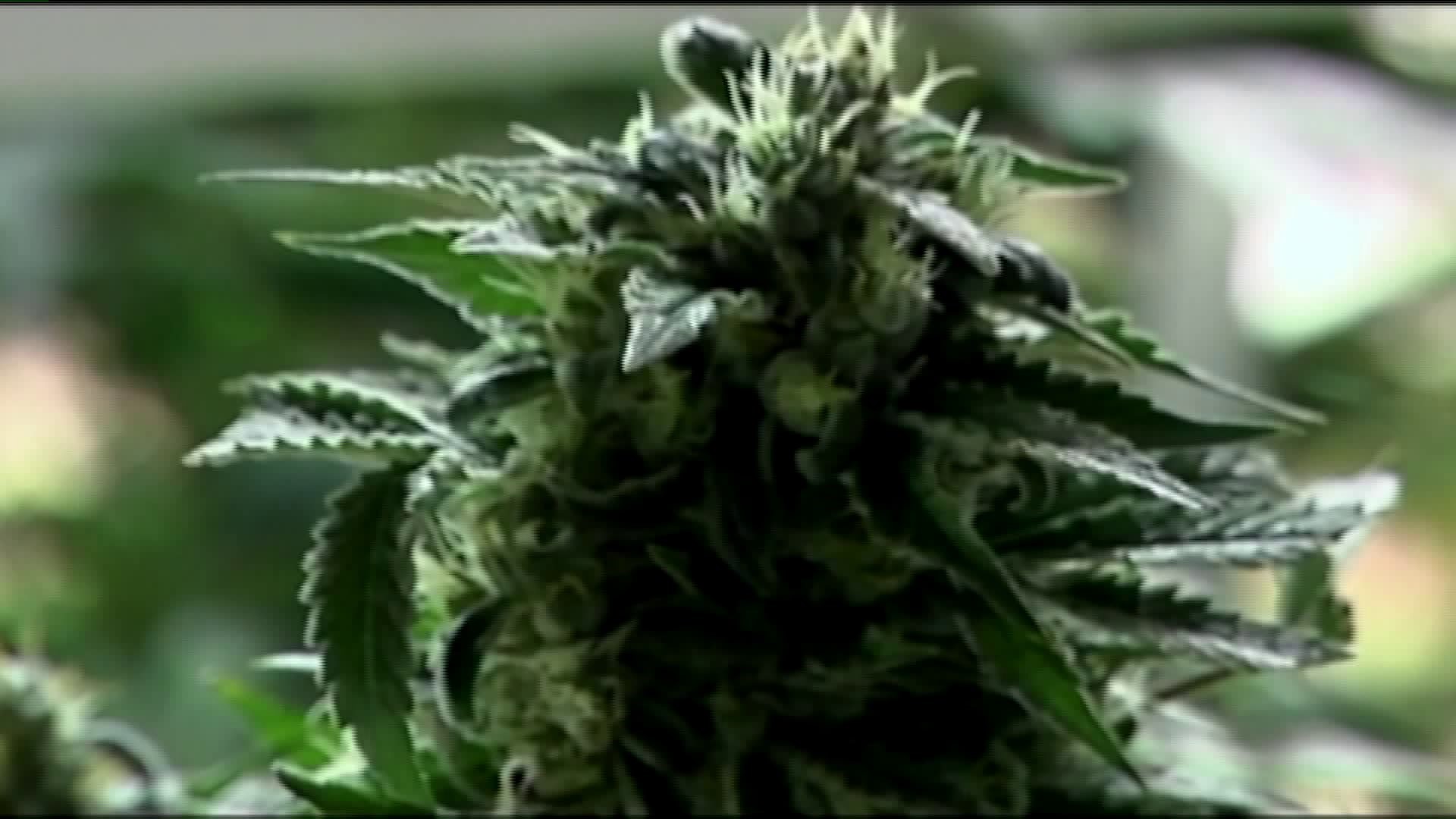 HARTFORD — The state got one step closer to establishing a legal retail market for marijuana for recreational use Monday.

By a vote of 10 yeas and 8 nays with 1 absent member. It was mainly party line. Democrats voted for it, Republicans went against it.

Bill 7371 now heads to the full General assembly. State Rep. Michael D’Agostino, A Democrat from Hamden and the Chair of the General Law Committee said, “We want to make sure that people who have been impacted by the war on drugs have an opportunity now to benefit from this industry.”

The bill would give priority applicant status to those in high crime areas or those with a criminal record. Democrats say it’s about doing right by those communities most impacted by drug enforcement laws. “It’s the last vestige of Jim Crow laws that were put in place back in the 1930’s to demonize and incarcerate African-American and Hispanic communities,” explained State Sen. Douglas McCrory, a Democrat from the 2nd District.

On the other side of the aisle, Republicans have concerns about the public health impact. State Rep. Vincent Candelora is the House Deputy Republican Leader. He said, “A highly commercialized market is going to lead to my fear, teen use and proliferation of higher drug use.”

As currently written, the bill does nothing to limit THC. The addictive chemical in marijuana. Lawmakers said that might be an amendment. “I think what you are going to see is a certain limit set for the adult use marketplace and then a higher limit for the medical patients,” said Rep. D’Agostino.

Republicans also worry about the drugs impact on businesses and public safety. “Talking about the impact marijuana use has had on employment. There’s concerns about the impact it would have on driving under the influence and driving fatalities,” explained Rep. Candelora. Amy Parmenter, the Spokesperson for AAA Connecticut said, “Our law enforcement officers are not prepared, they are not trained, they don’t have the resources.”

Likely to be highly taxed and regulated, both parties are skeptical about a legal marketplace flushing out the illegal market. “I don’t think illegal markets would ever go away,” said Sen. McCrory.

The bill bans the marketing of pot products to children and prohibited certain edibles from mimicking actual foods. The bill also studies home growing, and it allows communities opposed to hosting retailers or growers to opt out.