Bill would prevent police officers from shooting at moving vehicles

HARTFORD — State Senator Gary Winfield (D-New Haven) said he is working on a draft of a bill that would prevent police officers from shooting at a moving ... 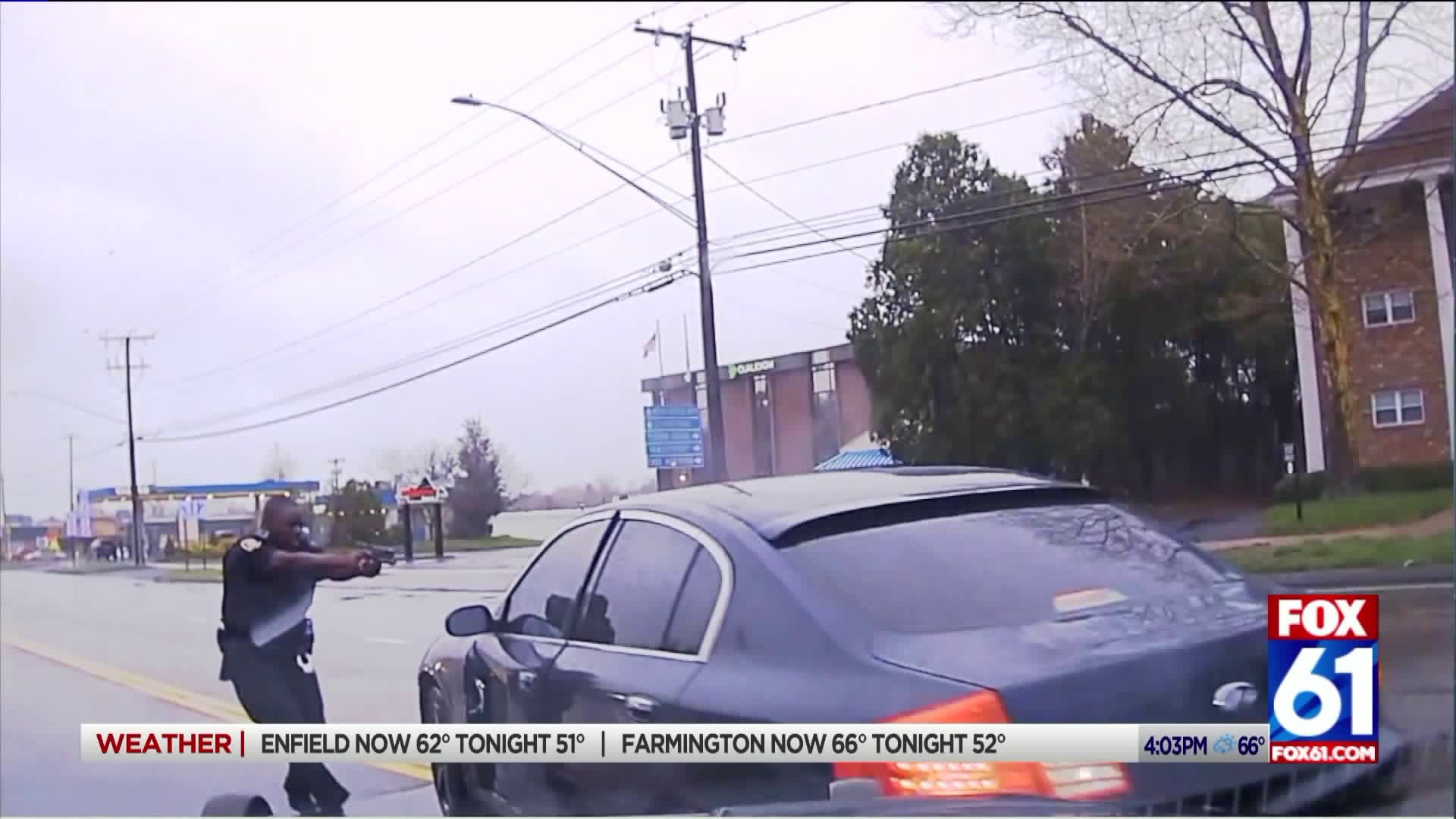 HARTFORD -- State Senator Gary Winfield (D-New Haven) said he is working on a draft of a bill that would prevent police officers from shooting at a moving vehicle for the sole purpose of stopping the car.

This discussion comes just weeks after a Wethersfield police officer opened fire on a moving vehicle, killing the 18-year-old driver after he fled a traffic stop. The driver, Anthony Jose Vega Cruz, was unarmed.

Winfield said he believes police officers could also be putting themselves and the public in danger when shooting at a moving car. He referenced the Wethersfield dashcam video, which was released to the public.

“If you watch the video, you get a sense of what we’re talking about,” he said. “After the officer shoots the individual in the vehicle, the vehicle appears to stop and I think people would say, ‘that’s great, that’s what we’re trying to do.’ But then the vehicle starts to roll forward. They may have had their foot on the brake and the foot comes off the brake if they die.”

“Unless you do the job, you can’t possibly understand,” said Andrew Matthews, Executive Director of the Connecticut State Police Union.

Matthews said he disagrees with the nature of the bill.

“It’s either your life or theirs in those circumstances so we would never support something that would take our troopers lives,” he said.

FOX61 reached out to several police departments that said they would not comment until they could see a final draft of the bill.

According to a spokesperson, Governor Ned Lamont would be in support of such legislation.

“The idea that there needs to be a better, more efficient, stronger policy around police pursuits and the ability for police to shoot at moving vehicles is something the governor unequivocally supports,” said Maribel La Luz, director of communications for Governor Ned Lamont.