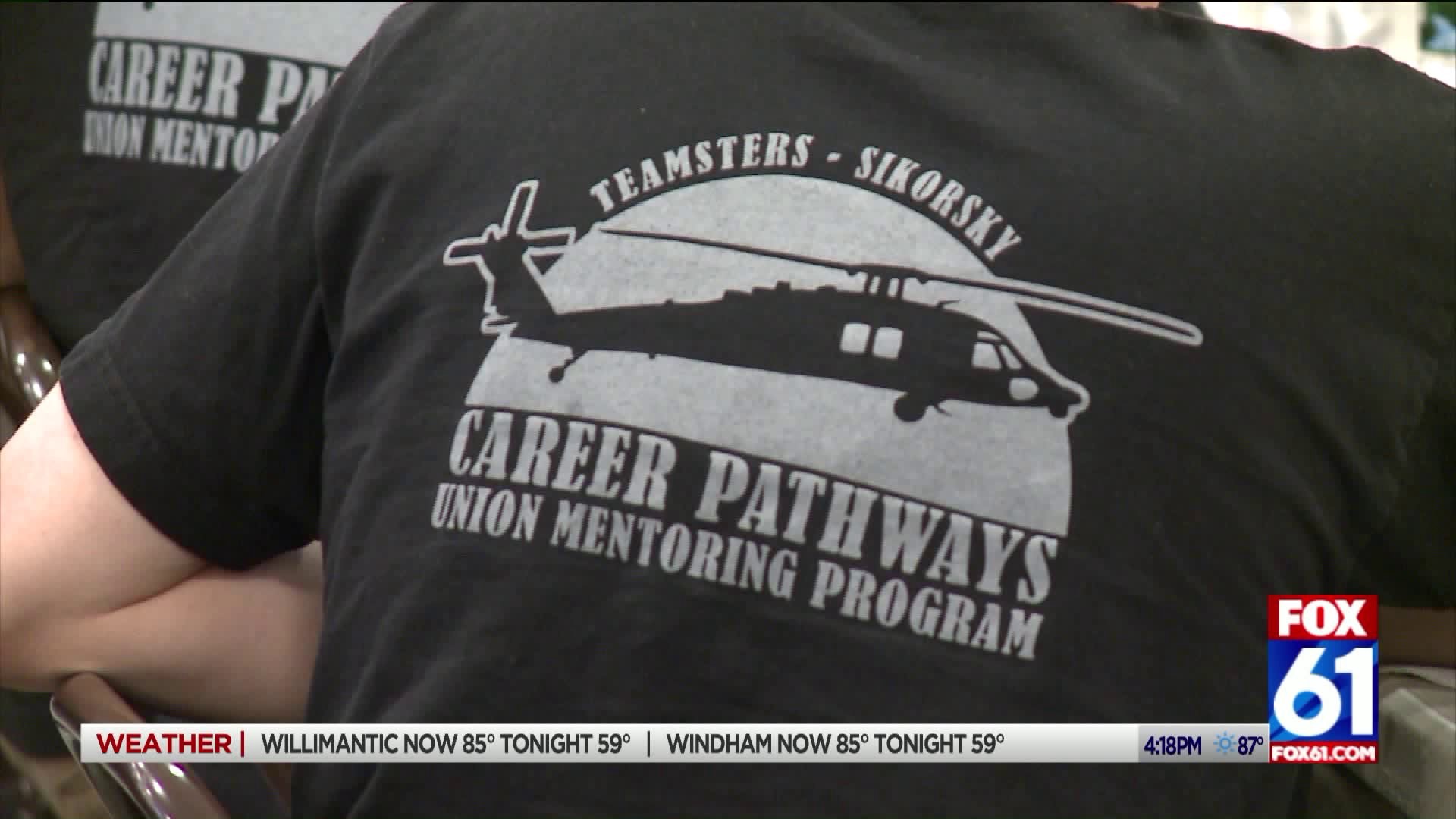 STRATFORD -- Billions of dollars and more jobs could soon be coming to Connecticut.

Tuesday Congresswoman Rosa Delauro addressed the National Defense Authorization Act and what it would entail.

$3.5 billion could be coming to Connecticut if the National Defense Authorization Act passes the House this week.

The bill would secure four government contracts for Stratford based Sikorsky Aircraft.

The biggest of those contracts, $1.4 billion, would go to build 73 Black Hawk helicopters.

Congresswoman Delauro spoke about the contracts to a room full of interns at Teamsters local 1150, all of them currently employed with Sikorsky Aircraft.

“Sikorsky builds the best helicopter in the world and there is a recognition of that by the Department of Defense and the armed services. So there’s unanimity about making a major investment here,” Delauro.

The potential of new jobs coming to Sikorsky was welcome news for this room full of interns. They’re in high school and this means they could be securing themselves jobs for the future.

“We’ve been adding jobs, we’ve been hiring probably 30 people a month since January. Once the 53k comes out of development and into full time production we’re going to be hiring a lot of people,” said Rocco Calo, Teamsters Local 1150 Secretary-Treasurer.

Sikorsky is headquartered in Stratford and has an agreement to stay there through at least 2032.

This comes as United Technologies, who owns Pratt & Whitney, a fellow government contractor, announced a month ago they are moving they’re headquarters from Connecticut to the Boston area.

About 100 jobs will leave Connecticut in that move.