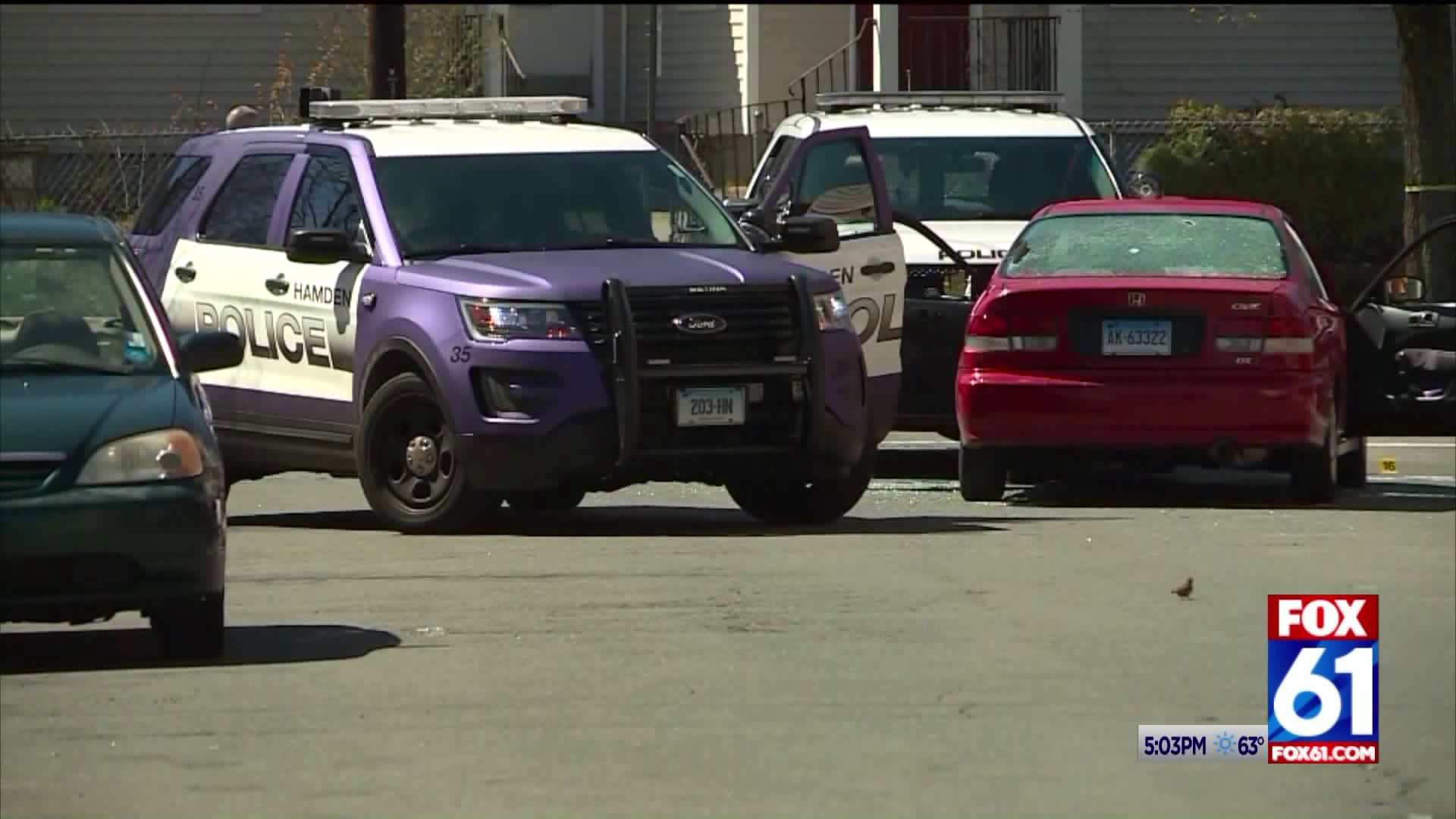 NEW HAVEN — A closed door meeting took place between leaders in New Haven’s black community and Yale University Thursday. The results of that meeting yielded optimism on how to move forward, following the officer involved shooting that sparked more than a week of protests.  There are signs of progress and healing. “This is what our community is asking for,” said Rev. Dr. Boise Kimber.

The community has been fractured by a line between black and blue. Ala Ochumare is the Co-Founder is Black Lives Matter New Haven. She said, “We are going to have transparency and community involvement.”

The Rev. Dr. Boise Kimber, leaders of Black Lives Matter New Haven, Justice for Stephanie and People Against Police Brutality met behind closed doors with the President of Yale to demand for the immediate firing of officer Terrance Pollack, and broker a path forward. They made progress on only one front. “Yale police officers will go through urban trauma training,” said Kimber. Yale agreed to mandate trauma, bias and deescalation training. They will let the community have a say who administers it and how. “To make sure that we are effective in picking and choosing these officers,” said Ochumare.

As for Officer Terrance Pollock, there’s bee no change in his employment status. “We are continuing to move for these two officers to be terminated,” said Kimber.

On Thursday, officials unsealed the search warrant for the car involved in the shooting.

And for as much progress was made with Yale, Rev. Dr. Boise Kimber said...”Now that’s a different story with Hamden. Hamden feels as though they don’t have to meet with us.” Kimber said he hasn’t ruled out a large scale rally or sit in to call for more transparency and diversity in the Hamden police ranks. “Hamden has to change. They got to change their face. It’s been the good ole boy network,” he said.

Dr. Kimber said they’ll be requesting to look at individual Hamden Police records. State Police say the investigation into the officer involved shooting of Paul Witherspoon and Stephanie Washington is one of their top priorities but it could still take 2 or 3 months before its complete. They are asking for patience.